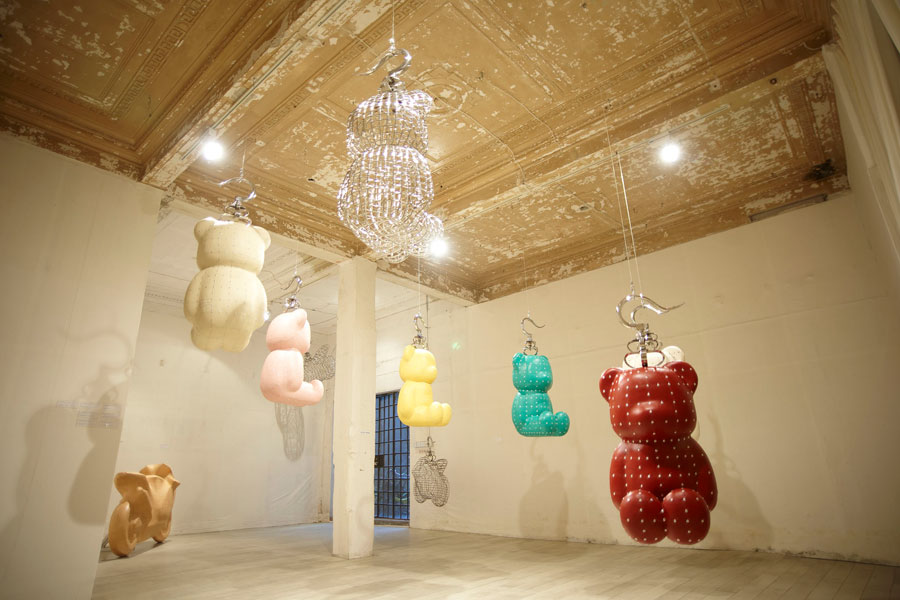 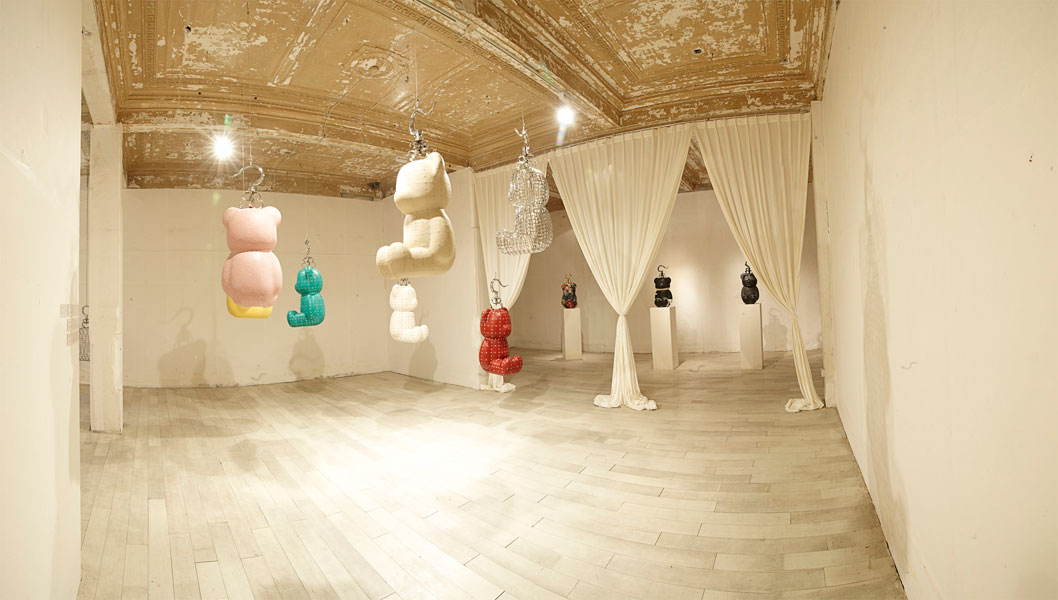 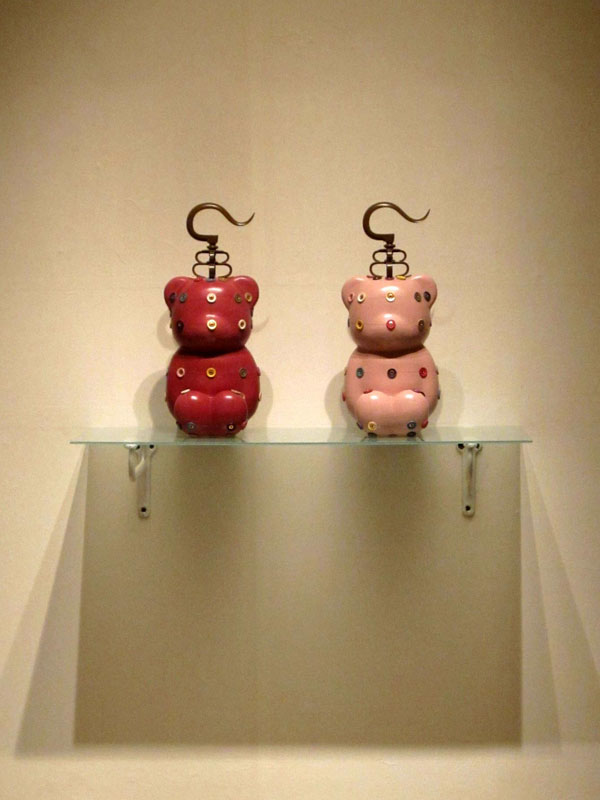 Binbin: A Man of Virtue

Liang Binbin never stops, on the contrary, he keeps moving forward to new directions. In 2010, he created a series of new works. In these works, he employed various shapes and more creative approaches. He moves from presenting an object, to present a character and a spirit. Therefore, his new work has no limited copies, for no character or spirit can be duplicated.

Flower Bear cost the artist the longest working time. It was inspired by Liang Binbin’s personal experience of life and death. When he attended his beloved grandma’s funeral in a mountain full of blooming flowers, he felt strongly the circle and contrast of life: flowers and skeleton, glory and decay, life and death.

The Lost Skull was made in honor of the late designer Alexander McQueen. McQueen, who won his reputation by using skulls in his design, finally gave up on himself; his charm came from his mysterious and devastating characters.

Black and White is Michael Jackson’s perpetual complex. His death made us couldn't help but wonder: whether he is black or white?

Game is an illustration of today’s society: everyone is fighting in his own battlefield, following his own rules, and playing his own role; he may have a pale heart under a glamorous surface. We hide/lost ourselves under universal masks: who is the real winner?

From the inquiry of object to the comprehension of spirit, Liang Binbin positioned himself in a new level. We found a mature artist’s quest to himself, to the society, and to life itself.