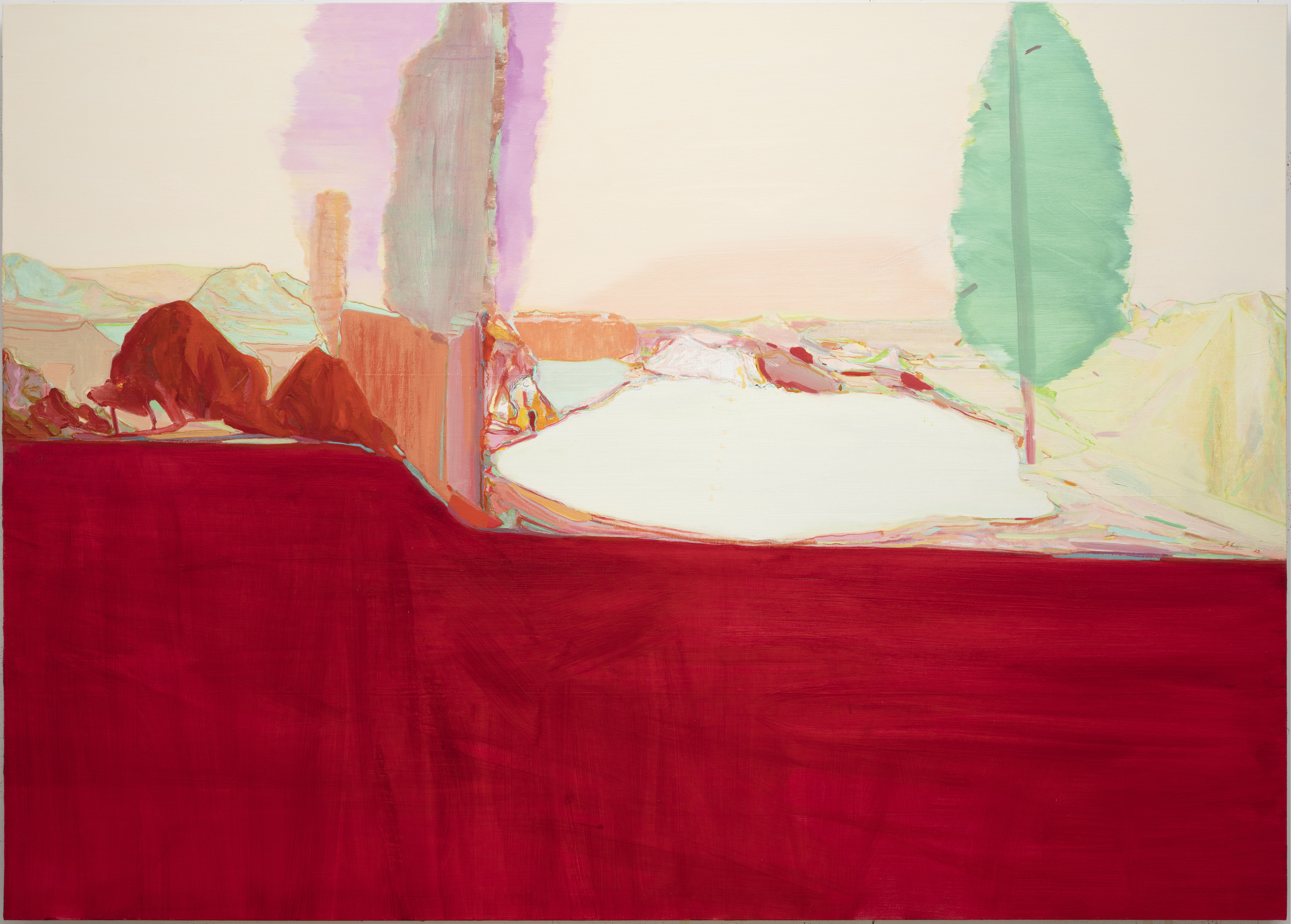 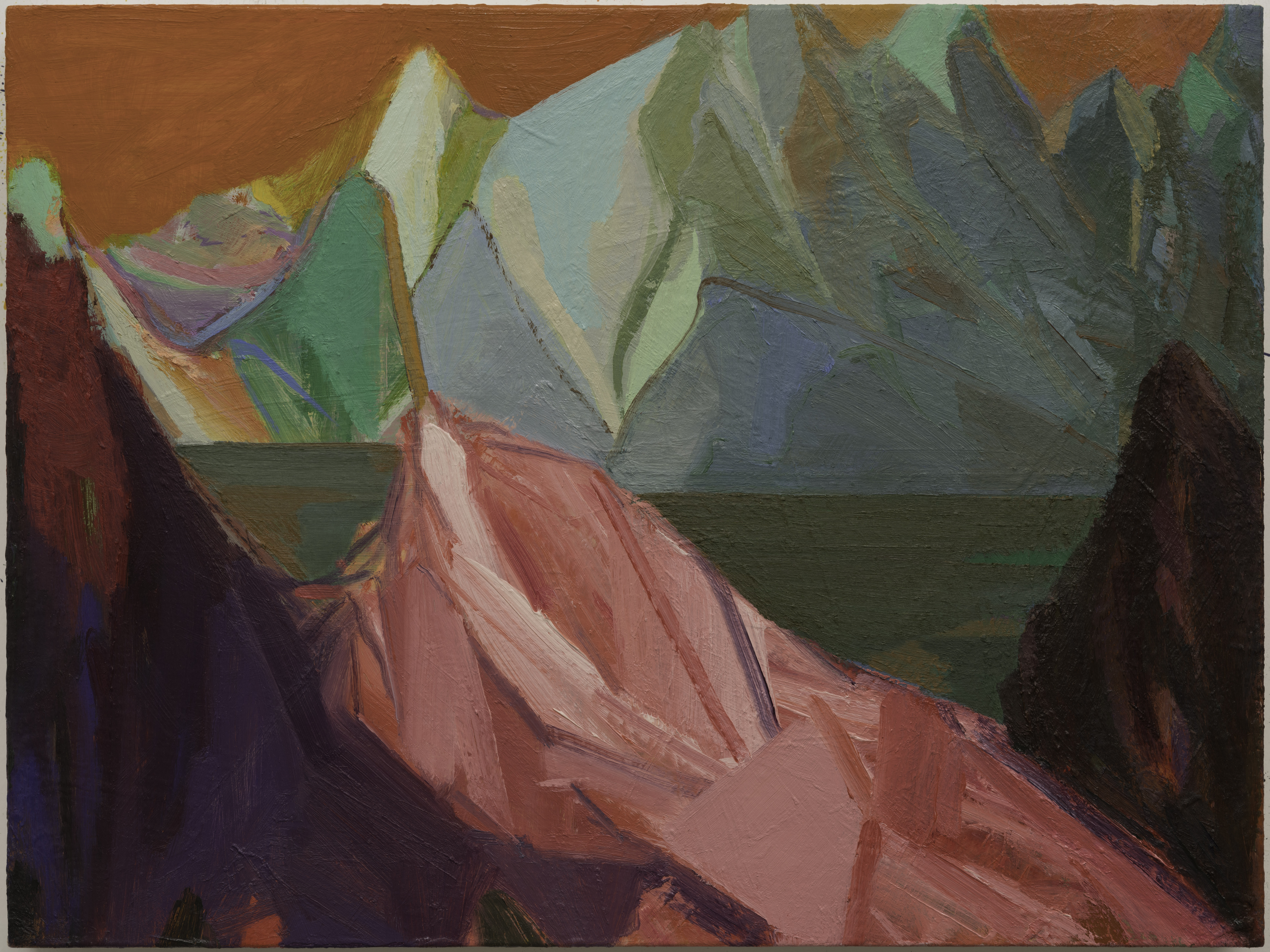 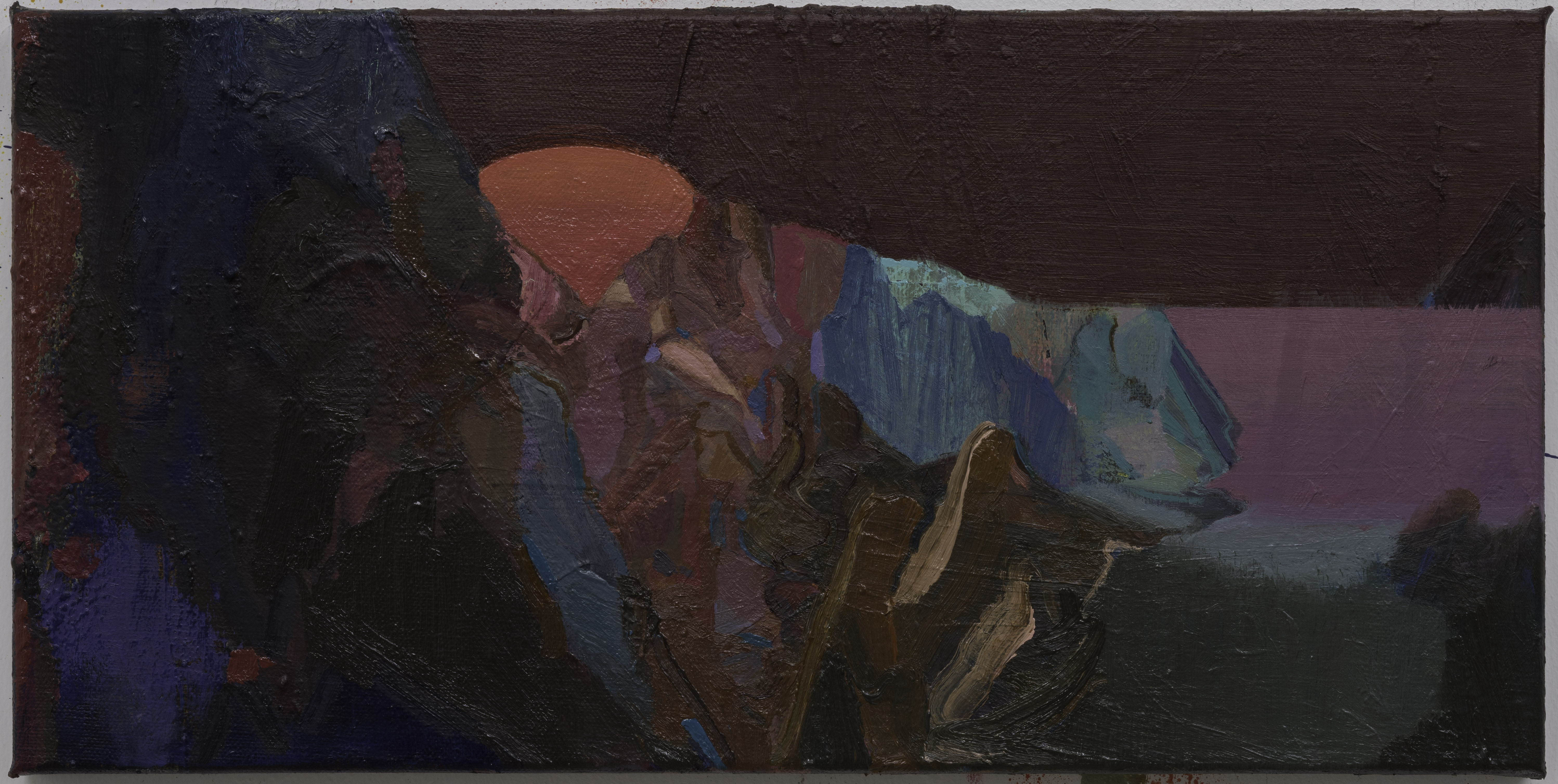 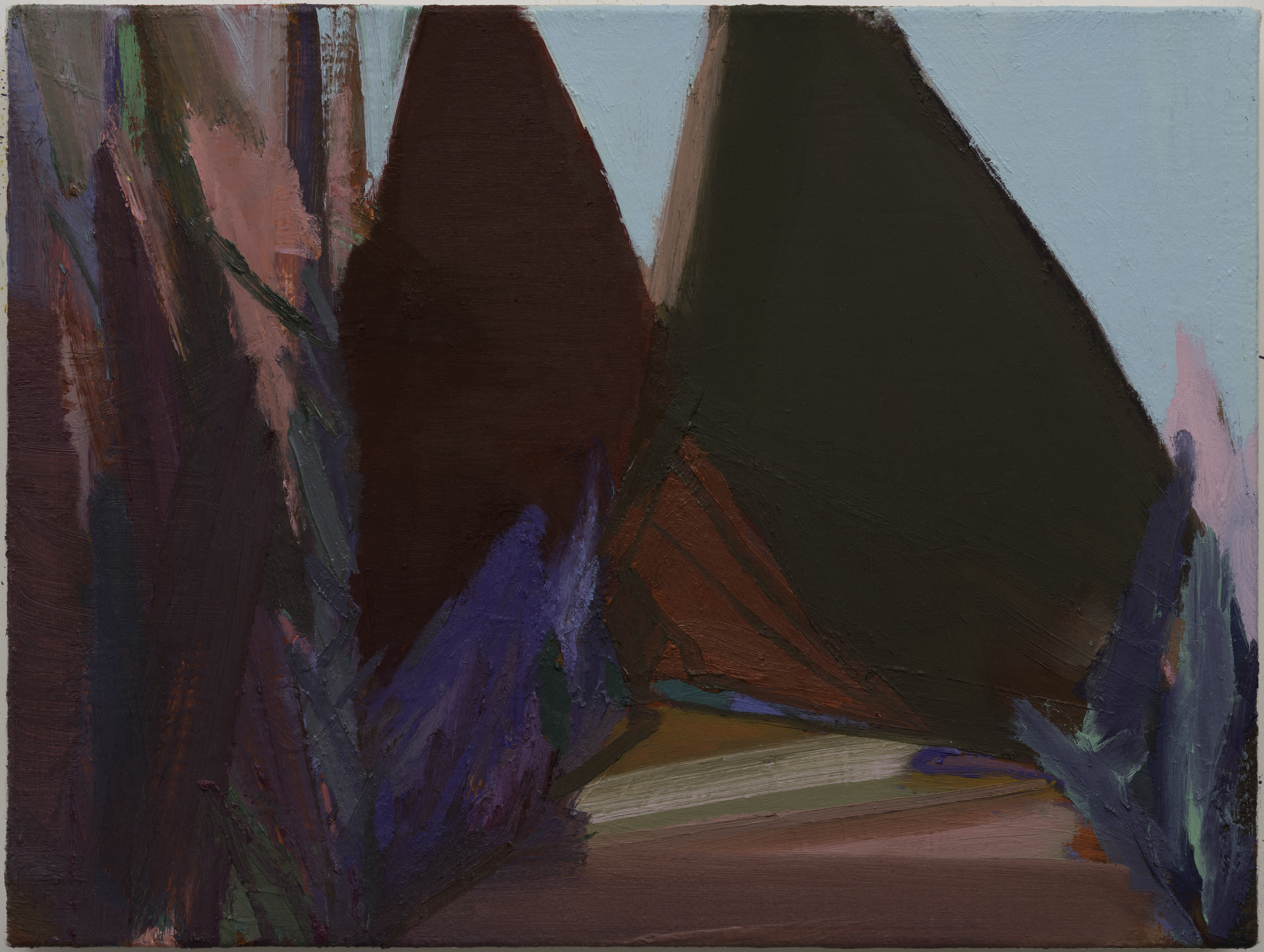 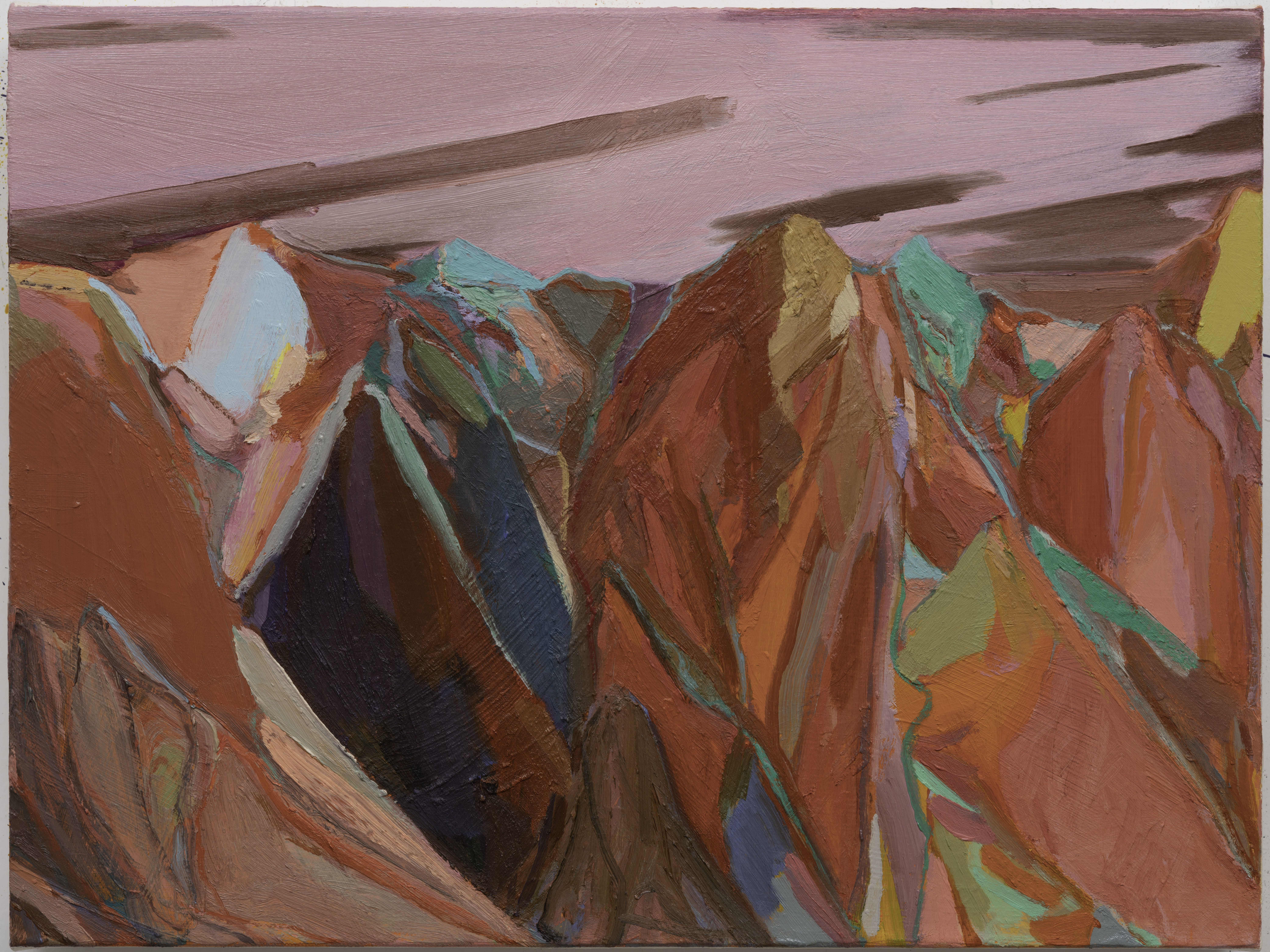 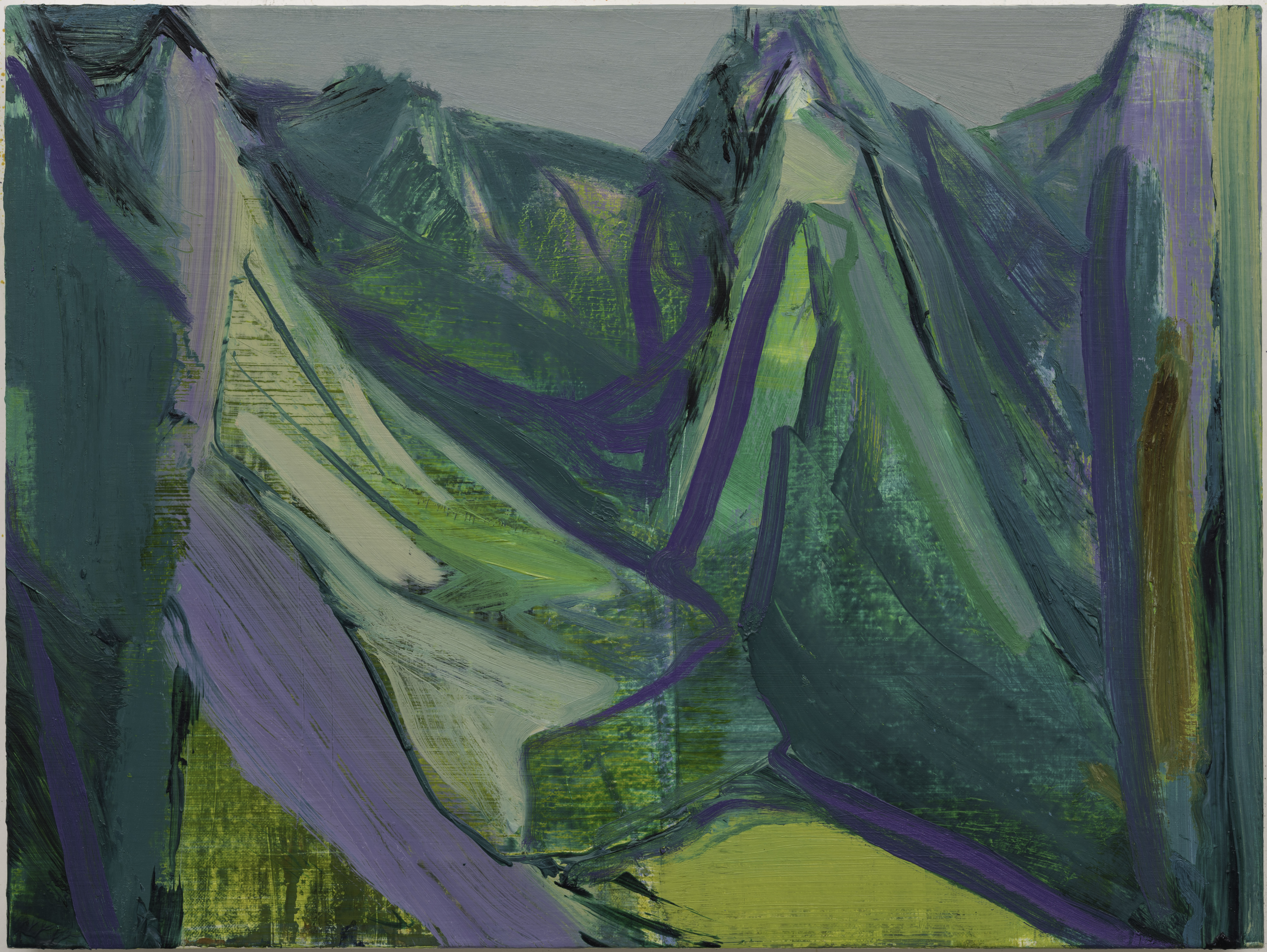 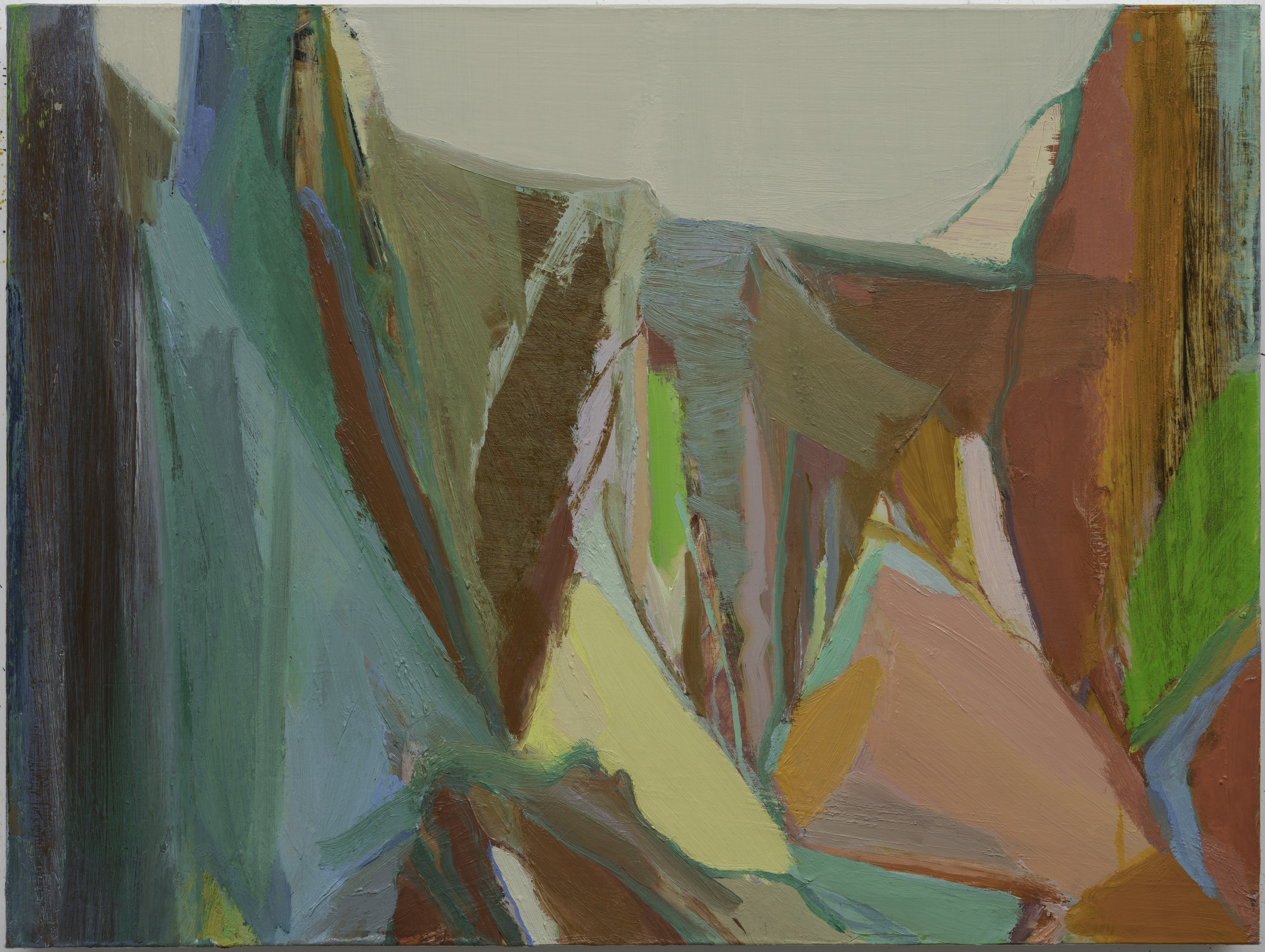 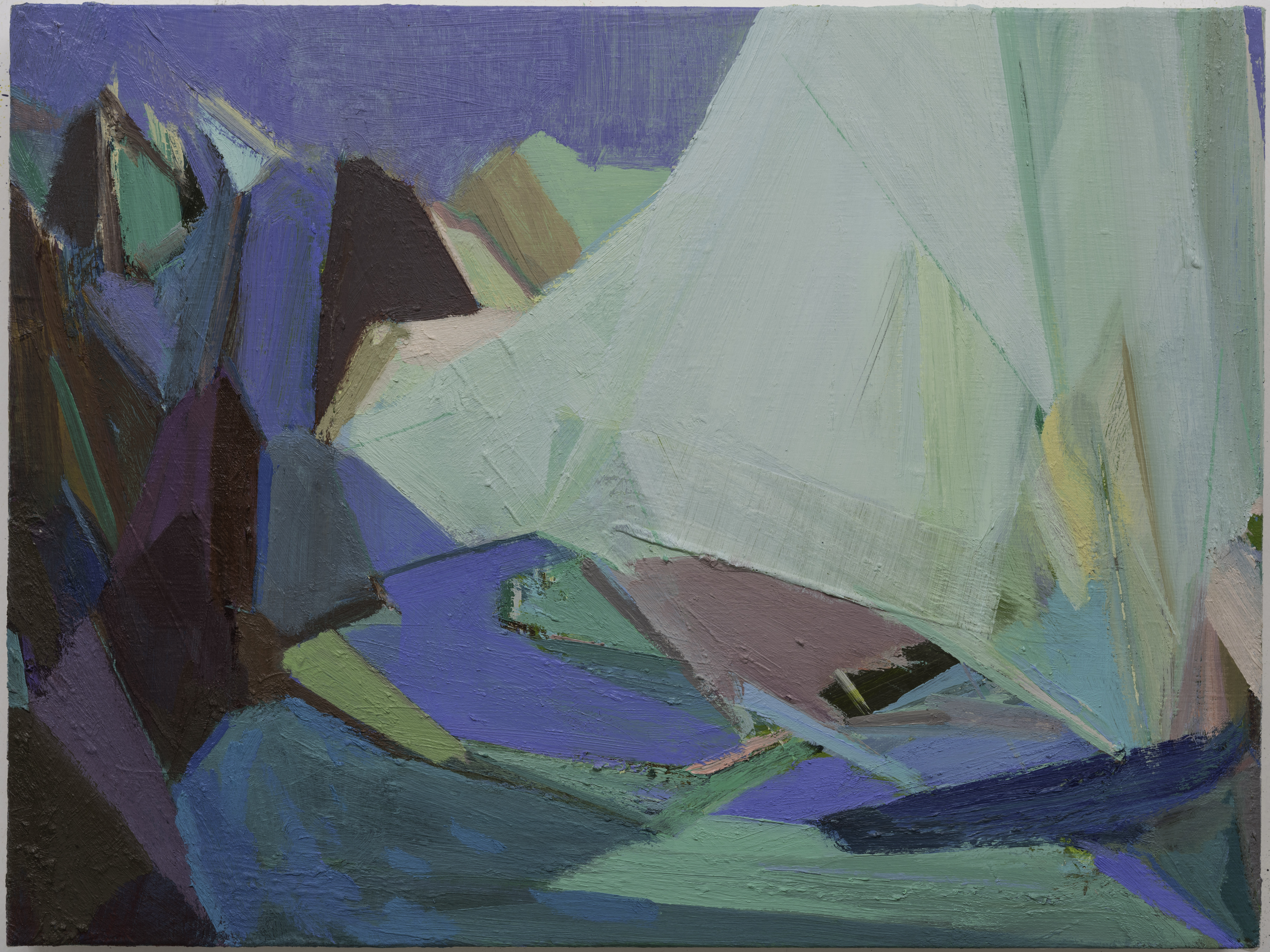 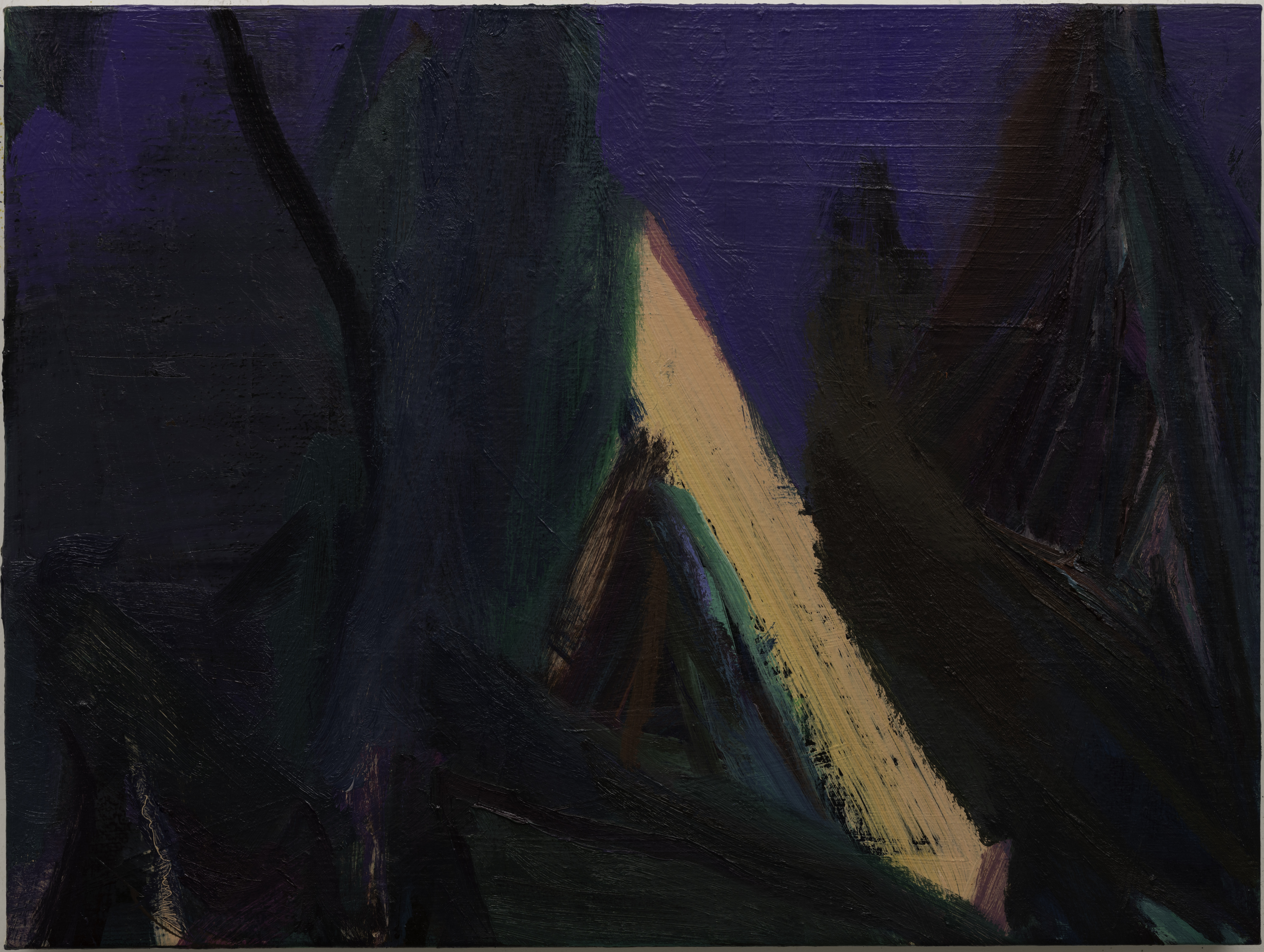 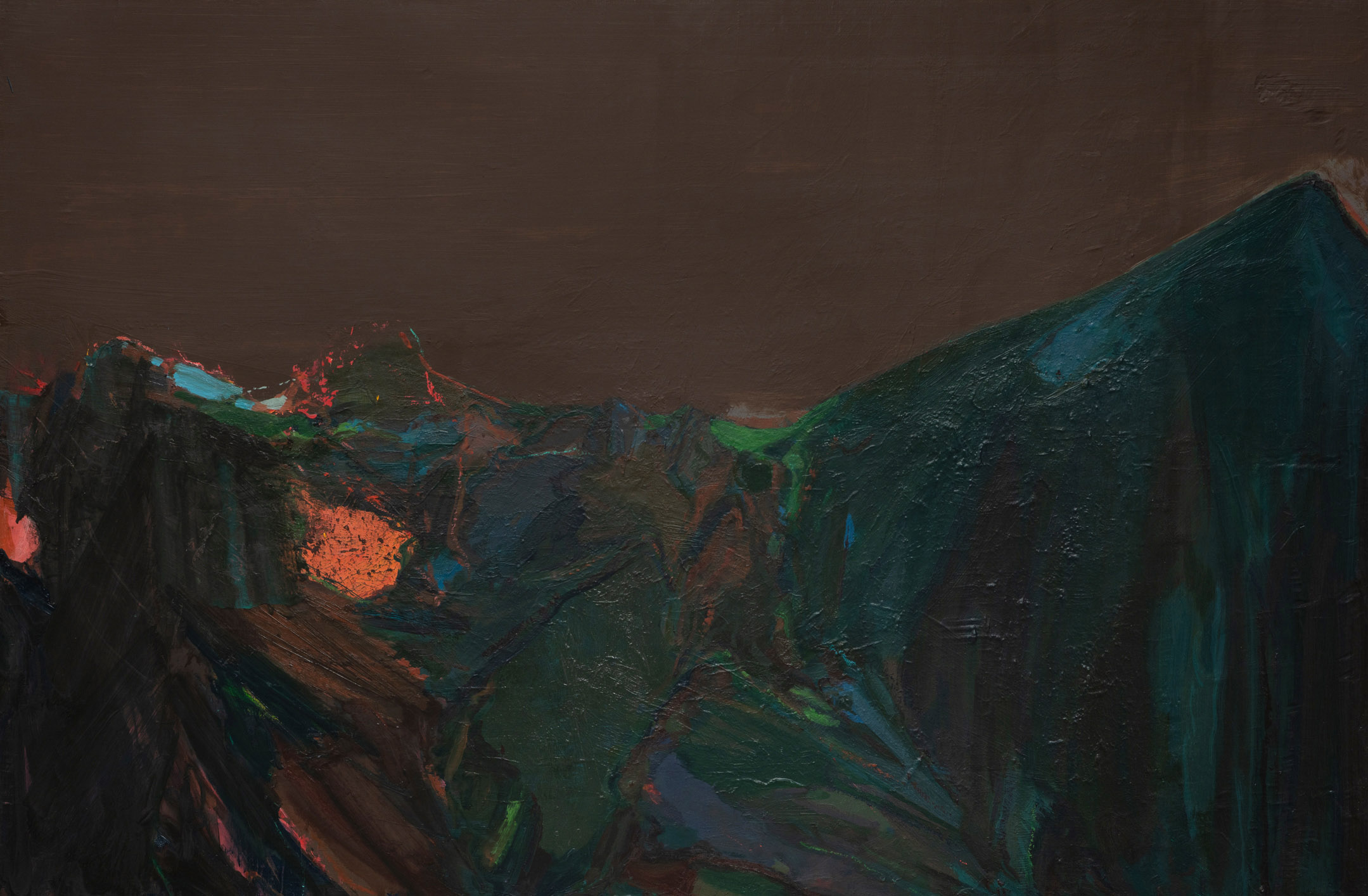 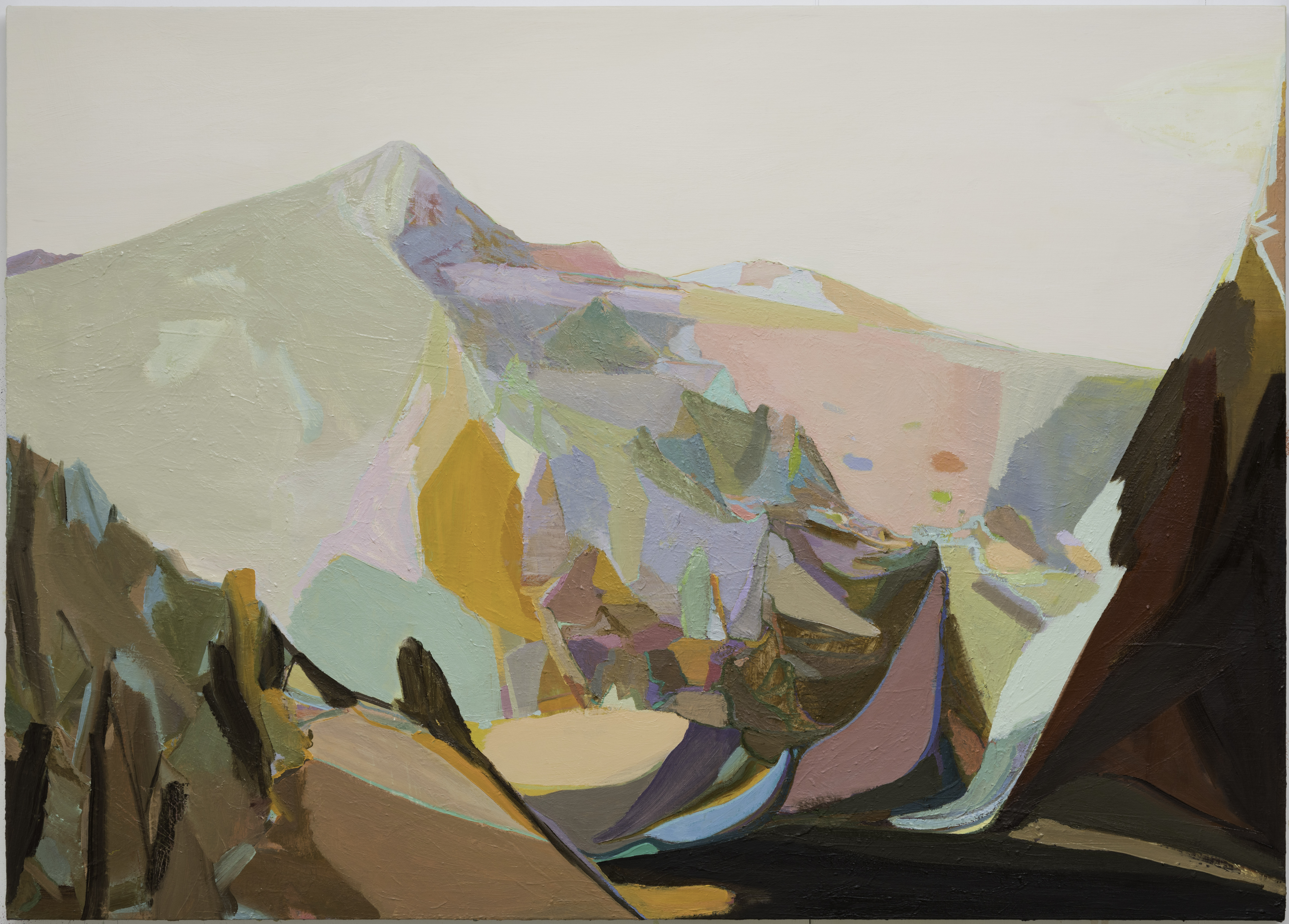 AroundSpace Gallery is honored to present The Invisible Horizon, a solo exhibition of Beijing and New York-based artist George Chang, in December 2022, showcasing his most recent works.

Educated in New York, Chang’s works are inevitably influenced by the second generation of abstract expressionists, whose art features the expressive and bold use of color, as well as the freedom of classic composition and a departure from any figurative images. Employing a nearly abstract approach, Chang is certainly not shy of using a lavish palette and bold brushwork. On his canvases, masses of colors appear to materialize a half-real and half-imagined world. His lighthearted rendering with paint created some unexpected effects, yet did not outshine his skillful command of the brush. In his 2022 work, Whisper with the Wind, a 100 cm X 140 cm (39 in X 55 in) oil painting, Chang covered the bottom half of the canvas with a thin layer of red paint, and contrasted this with a pale green tree-like shape in the upper right, creating a strong but also effortless image.

Despite using oil painting as his primary medium, Chang constantly returns to his roots and his art unintentionally reveals the legacy of traditional Chinese painting. Once troubled by finding his own path, Chang drew inspiration from Chinese landscape paintings made by pre-Yuan Dynasty (prior to the 14th Century) artists. In those masterpieces, Chang discovered a world where the mountains and rivers were represented by their spirits rather than portrayed by their shapes. From there Chang understands how to reconcile abstract and figurative styles, Eastern and Western aesthetics, as well as how to reflect his personal feelings associated with his native land. In his My Home and Wherever in the Waste, Chang used geometric forms to portray landscapes and architecture. They are neither 100 percent landscape paintings nor abstract paintings, but strike the viewer as an impression or recreation of a landscape, instead of a naturalistic representation.

English art critic John Berger (1926-2017) considered that “[t]he stillness of the image was symbolic of timelessness. ...... painting through its very stillness referred, was a substratum, a ground of timelessness.” In Chang’s art we see moments of the timelessness of painting which form a strong personal style. Like the horizon, which at times may be invisible, we know it is always there, and it never disappears.