The Sprit of Mountains 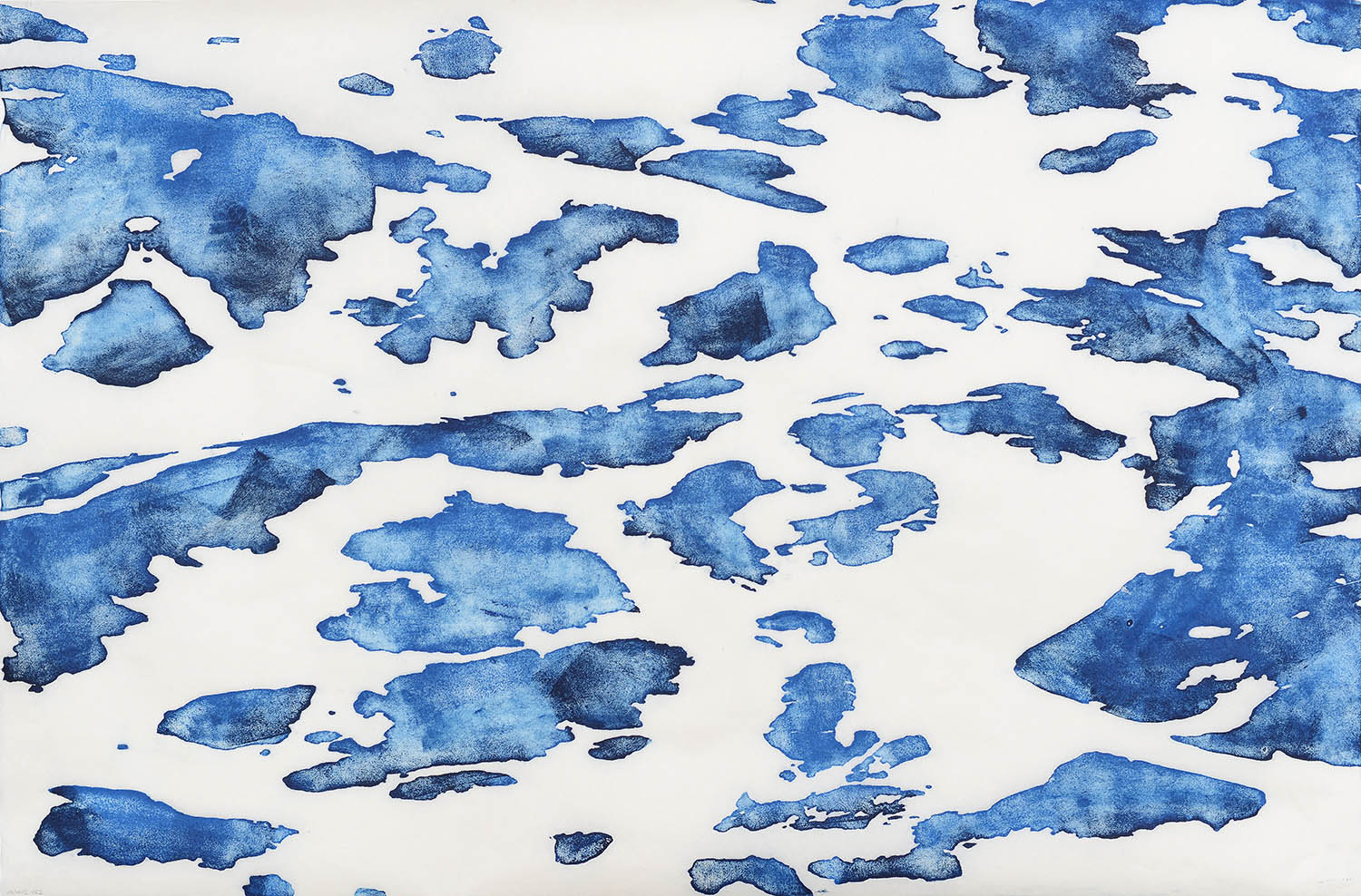 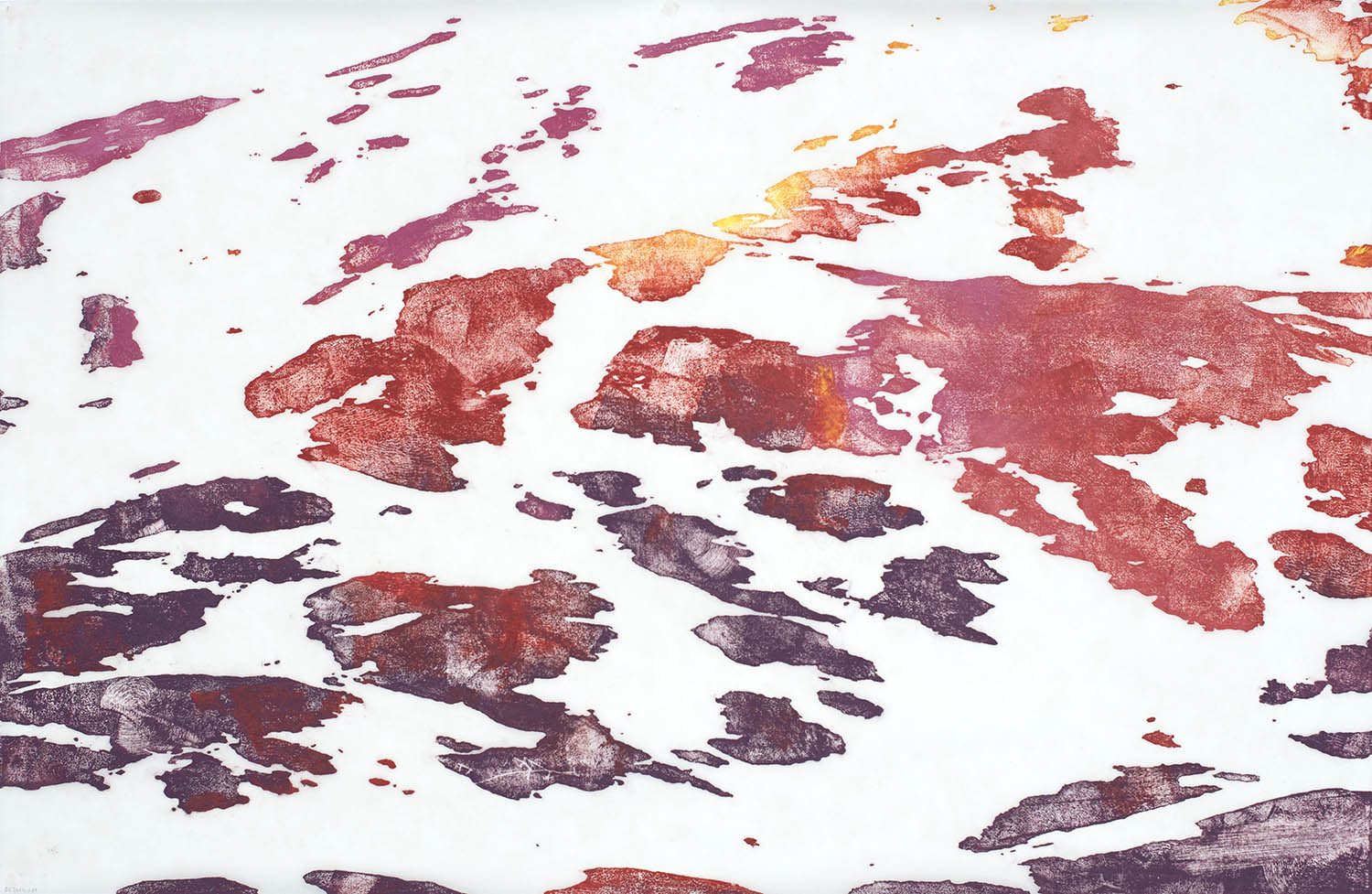 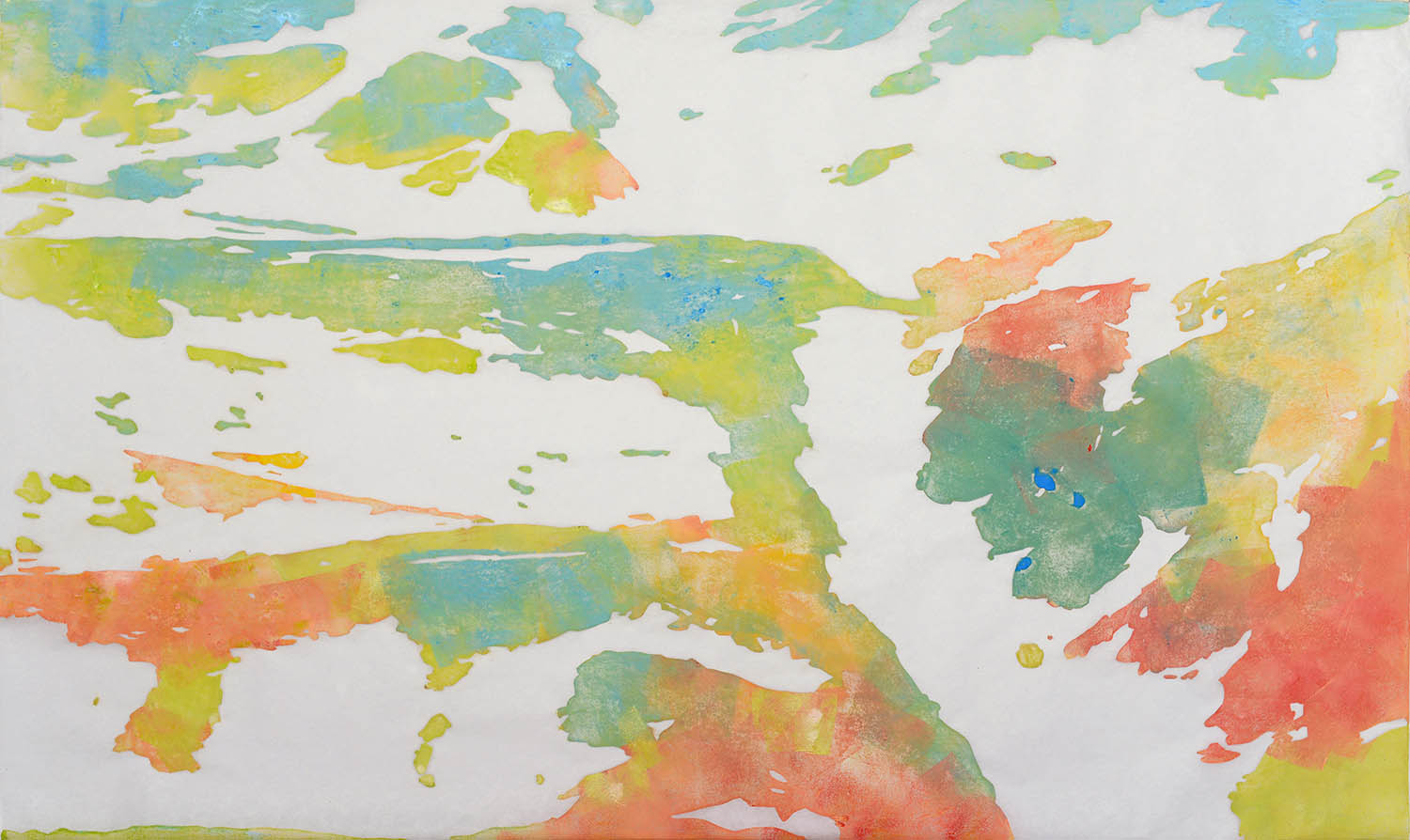 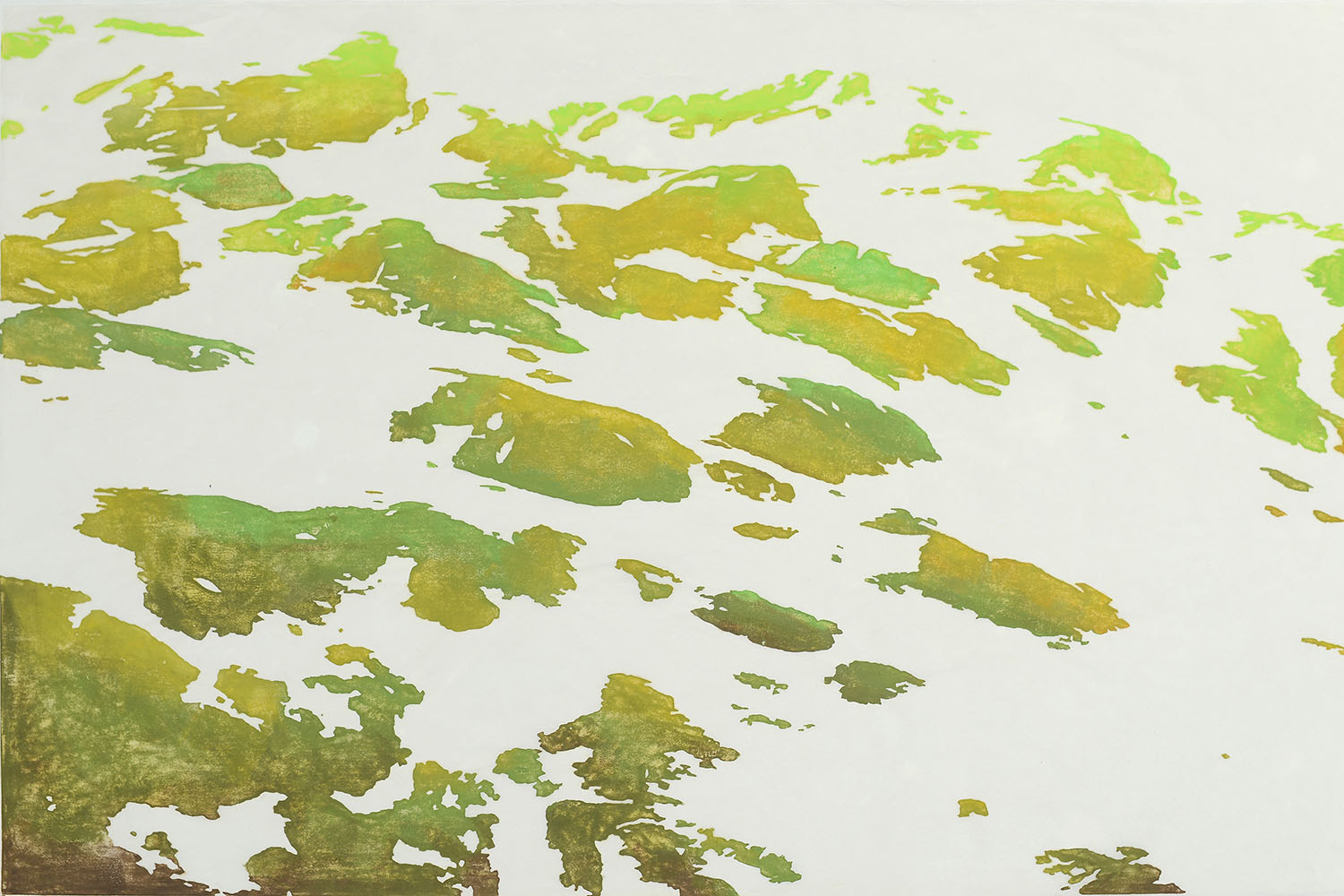 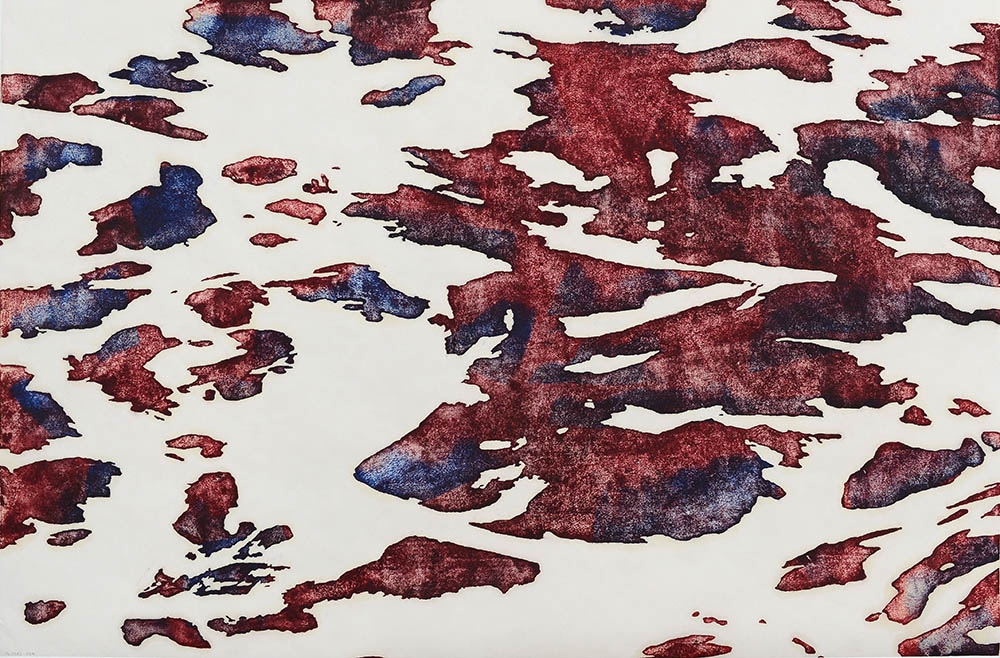 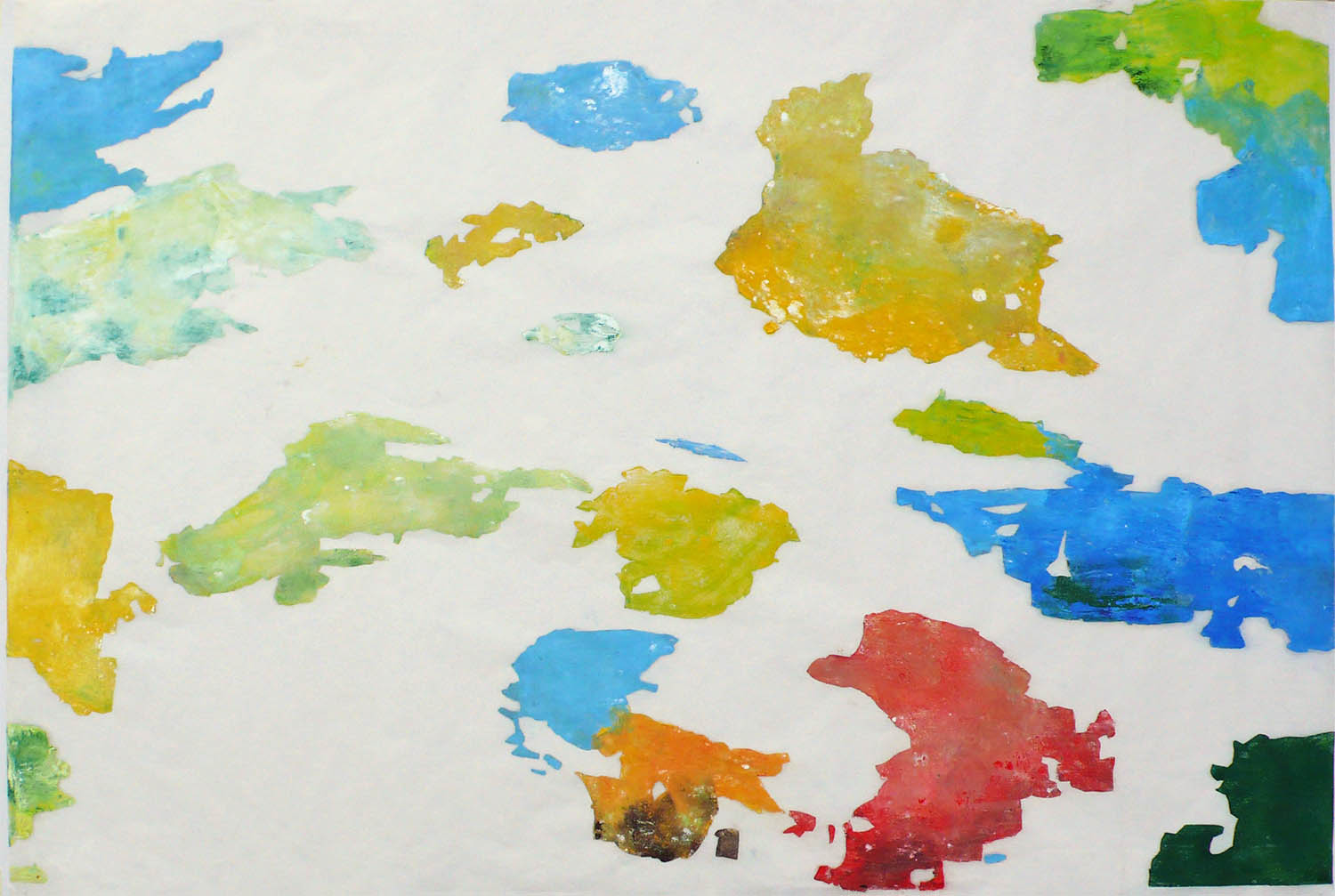 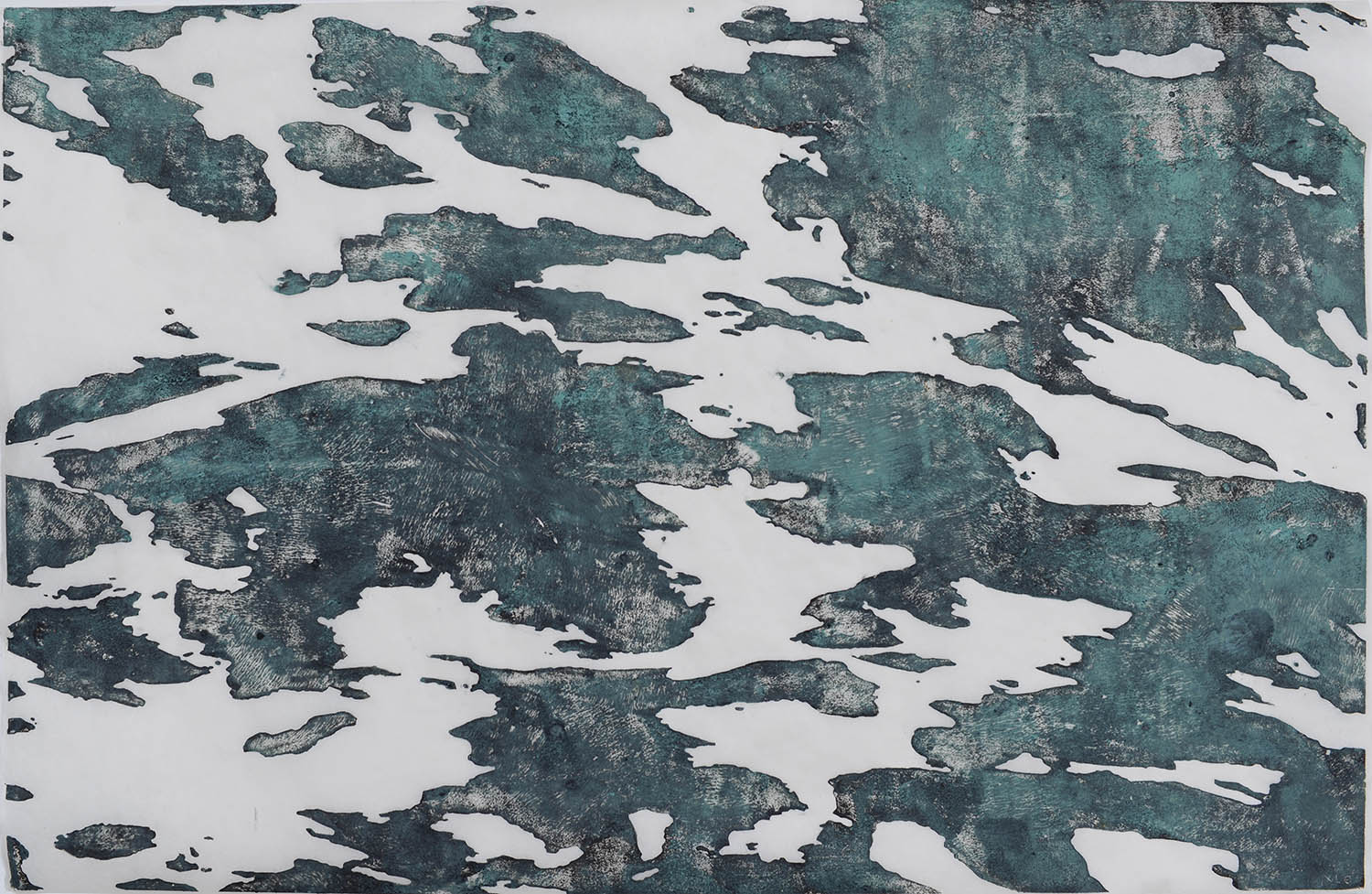 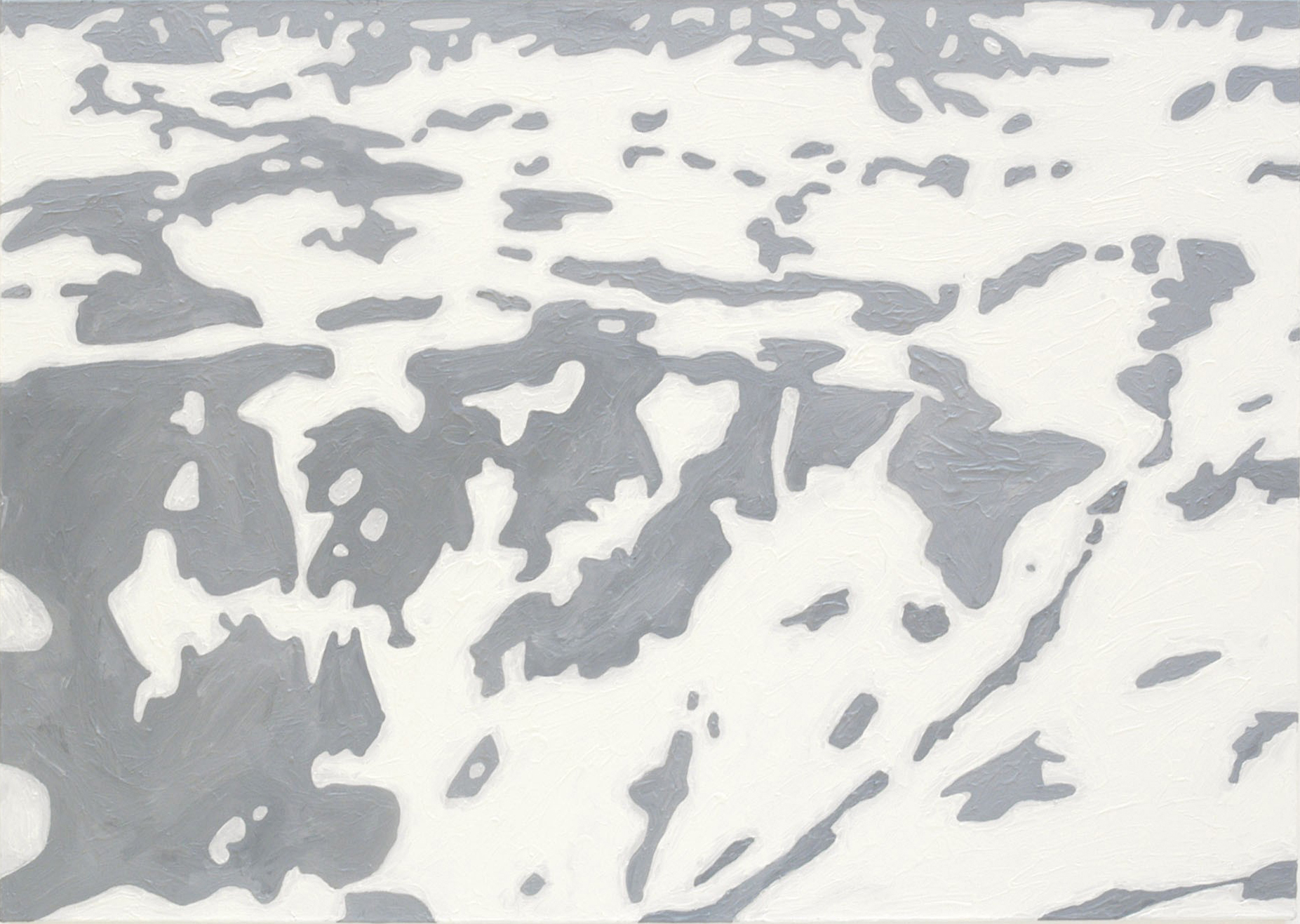 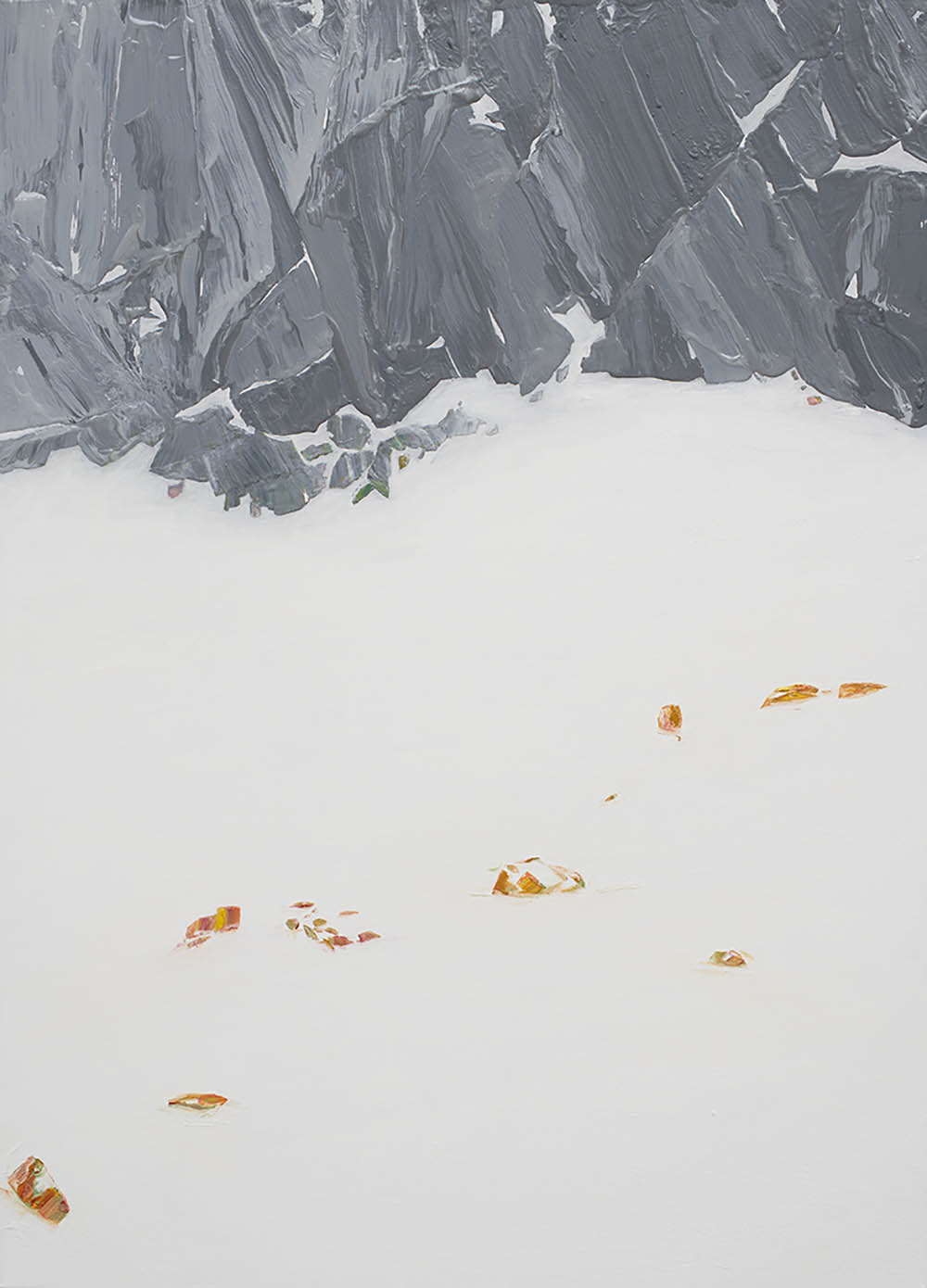 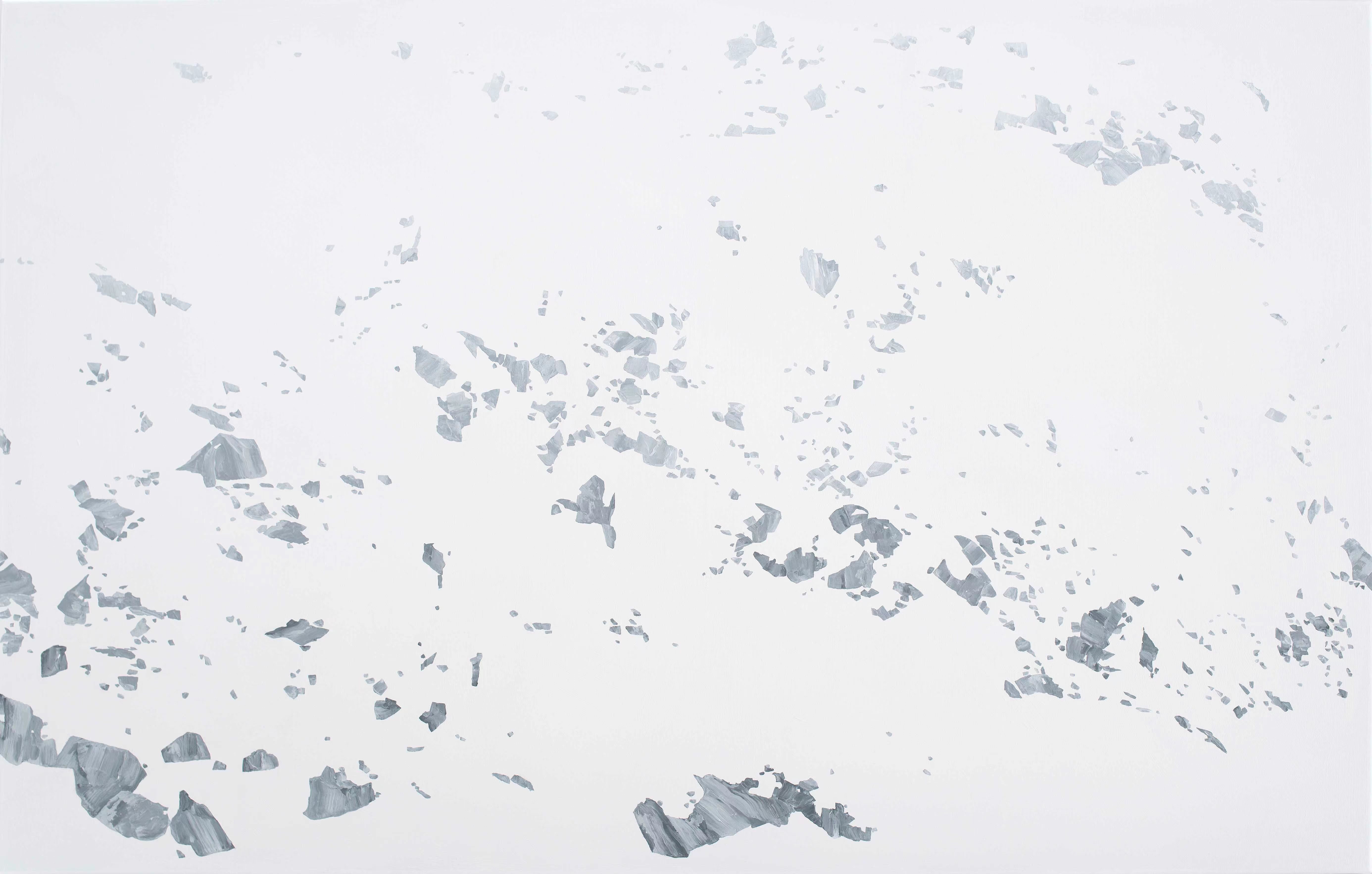 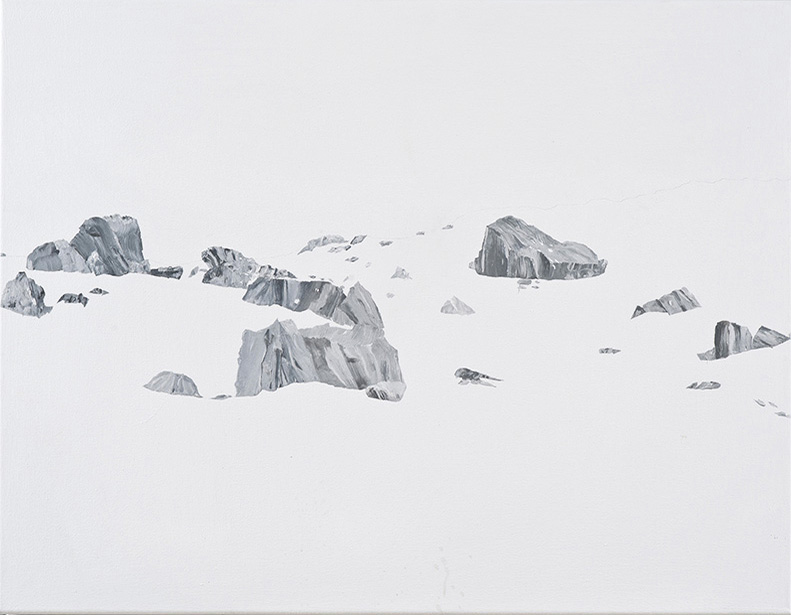 Starting with the Impressionists, many Western artists have been influenced by Eastern art. After the WWII period, more and more art schools and movements were inspired and impacted by Eastern philosophy. Before the dawn of globalization the exchange and conflation between East and West had already been fermented and brewed in these artists’ studios.

Swiss artist Alois Lichtsteiner was born in 1950. In his half century long art career, he has been deeply enchanted by Eastern characteristics and aesthetics, while he has developed a distinctive personal style. His early works explored and expressed humanity with impastos, and were featured with simple color panes that summarized his comprehension of the world. Growing up in the mountains and lakes in Switzerland, Alois was born with an appreciation and passion for Nature, which quickly became the key element and subject matter of his art after mid age.

Nature and abstraction are two core aspects of Alois’s art. The Nature in his art is not only portrayed from what he sees, but also highly abstracted and recreated. Beholding the mountains day and night and finding their essential spirits, Alois creates fascinating works with orders and rhythms. His calm command of abstract expression helps create a wholistic cosmos of Nature. Full of inner tension while displaying a tranquil front, balance and conflicts, his paintings are almost the extension of Zen. In these works with bold and bright colors Alois empowers Nature a supernature power. He captures and realizes the spirits of mountains in an artistic approach and style.

Alois received enormous achievements and attention in his native Switzerland, and globally. We can view his practice in different periods in various important museums and galleries in Switzerland. His works are in the collection of Kunst Museum Bern, Kunst Museum Basel, and the Migros Museum of Contemporary Art in Zurich, as well as in prominent corporate collections such as UBS and Credit Suisse. In 2018, the Museum of Modern Art (MoMA) in New York acquired his work and placed them in the permanent collection.

It is a great honor for the AroundSpace Gallery to host the first solo exhibition of Alios in China. Multiple artworks included in the show are from the same series that is in the collection of MoMA. They are large scale paintings made on Japanese paper featuring a unique rubbing process that applies lustrous colors in the right places. Other works on canvas in the show are also Alois’s iconic works.

In his 70s, Alios goes to his studio and works every day. Despite receiving numerous invitations from museums and art collectors frequently, Alois does not rush himself. Instead, he slows down the tempo of making art. Sometimes he spends six months to complete a single piece of a large scale. The solo exhibition at the AroundSpace Gallery offers a precious opportunity to a Chinese audience to enjoy Alois’s work in an intimate space. We are very grateful for his trust and support!