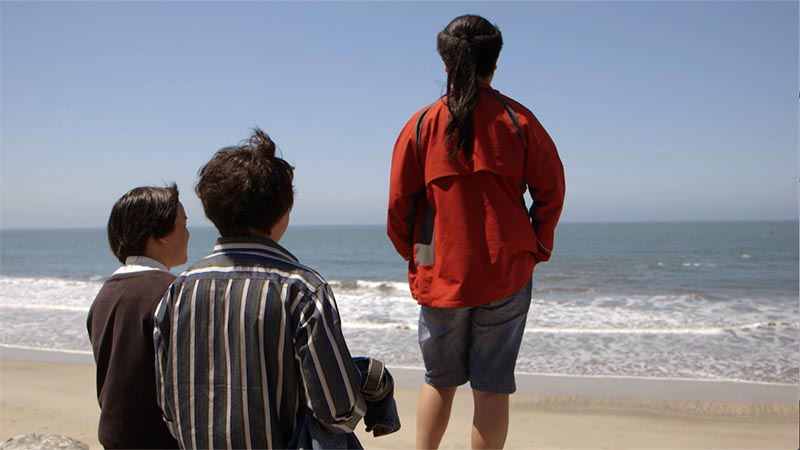 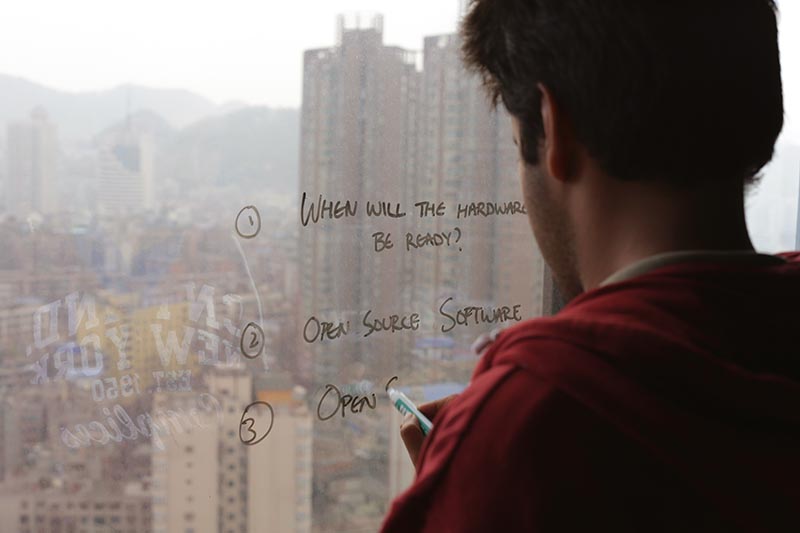 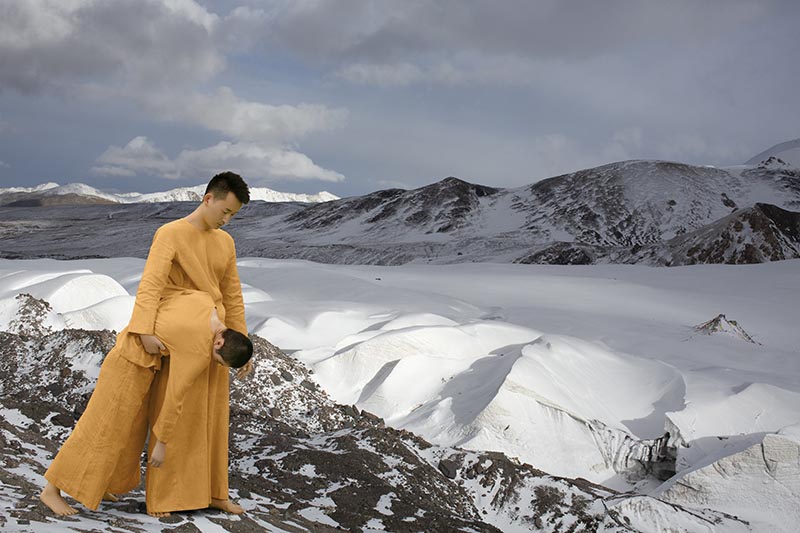 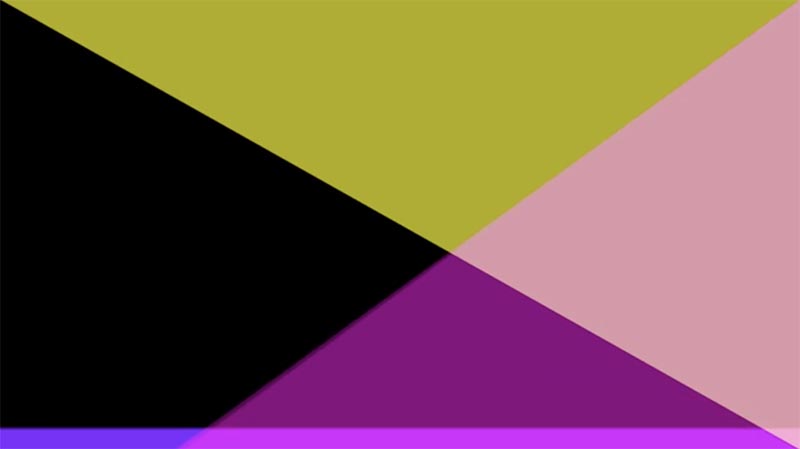 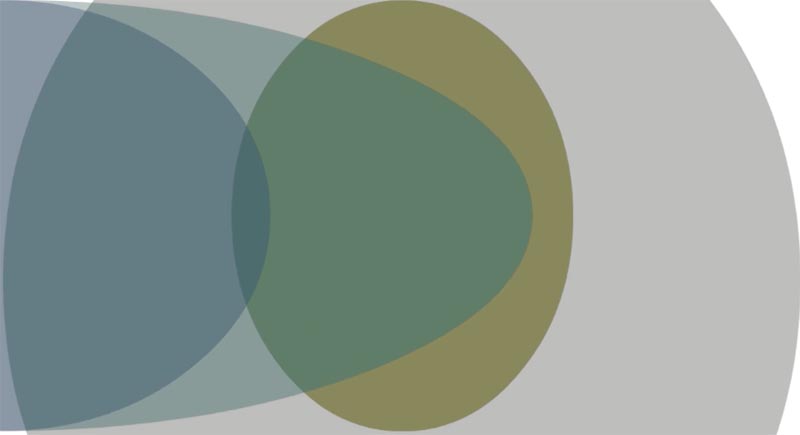 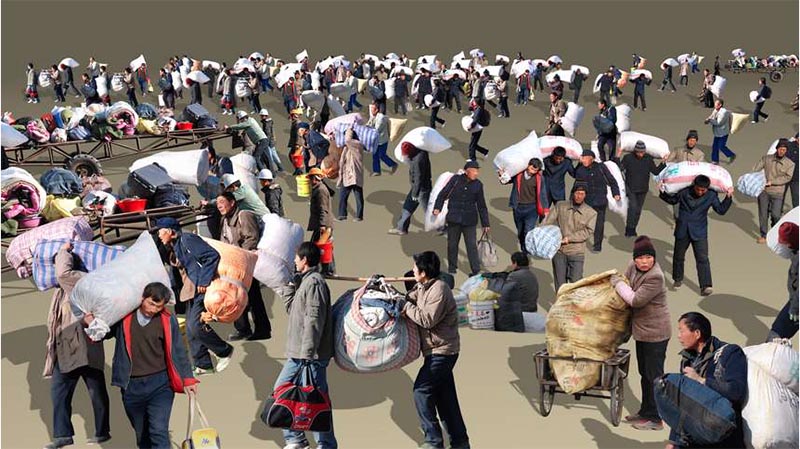 The exhibition Multiple Contexts features four established video artists from Switzerland: Peter Aerschmann, Gabriela Löffel, Dominik Stauch and Juerg Neuenschwander. Recommended as the first group of exhibition artists by the non-profit video platform videokunst.ch (Bern, Switzerland), they are at the forefront of their fields of video art. The exhibition includes representative works that reflect their varied and unique styles.

In Switzerland, cultural activities are not homogeneous. Rather, they incorporate multiple cultures and reflect the contexts of the country’s four major language regions. Video art has been thriving in Switzerland for the past 40 years. The four artists are participants in and witnesses to the evolution that is helping Swiss video art to develop outstanding depth, breath, maturity and diversity.

Peter Aerschmann’s works are derived from scenes of reality, from which he shapes pronounced images and rhythms with his own artistic language. The work on show here, From A to B, is a piece he created in Beijing that focuses on the urban migration currently happening in China.

Gabriela Löffel is skilled at creating video works. She is currently working as an artist in residence through the Swiss Cultural Foundation in Shanghai. In her works, different roles in society act like dots that she connects dynamically, succinctly and powerfully.

Juerg Neuenschwander, currently a guest professor at Tongji University, began creating video art and art installations in the late 1970s, and later turned to filmmaking. He focuses on the relationship between innovative narrative forms and creative documentary films, an approach best demonstrated in his film The Chinese Recipe: Bold and Smart. Juerg has also begun using panoramic AR video technology to create his video works. His recent project, Remnants – Episode 1, will premiere at the exhibition.

Dominik Stauch’s video art uniquely encapsulates strong elements of traditional Swiss visual language. He creates a special visual impression of being “egoless” and a “non-being”. The effect is rhythmic, and features geometric shapes and blocks of color on the move.

Peter, Gabriela and Juerg all have experience of living and working in mainland China. Their sensitive creative minds pick up on the stark differences between the realities and contexts of China and Switzerland, which they then interpret in their own way and express in their works. We are very excited to see what kind of impact this exhibition will have on the Chinese public.

With this and subsequent exhibitions, we hope to build the profile and present the essence of contemporary Swiss video art in a Chinese context. Our aim is to encourage exchange and develop connections between the realities of the two countries, in multiple contexts and through the creation of art.

Meanwhile, Chinese artist Li Xiaofei will present his work A Packet of Salt, which is part of his The Assembly Line series, at videokunst.ch in Bern, Switzerland. The series records the working conditions on assembly lines in various Chinese factories. By stacking and extending close-ups of characters and machines, the videos create a collective ambience with a hint of romance. This is a realistic work, but the artistic interpretation eliminates the boredom and heaviness of the factory setting. As with the Swiss works in China, we are looking forward to seeing how the Swiss public respond to these works created by Chinese artists.