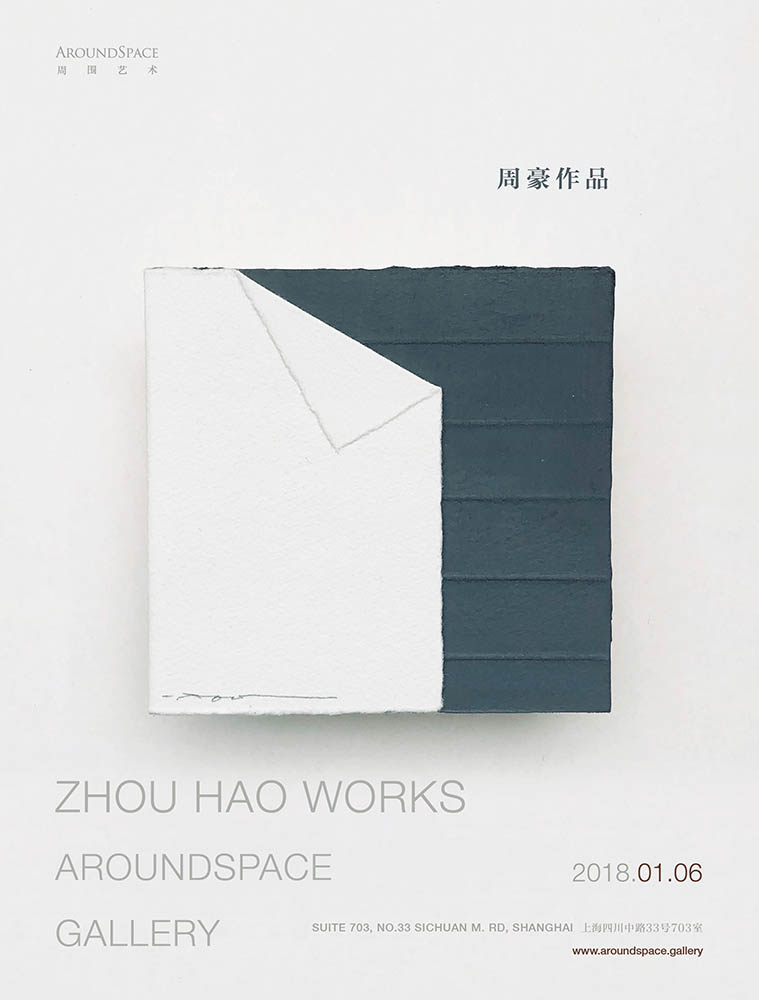 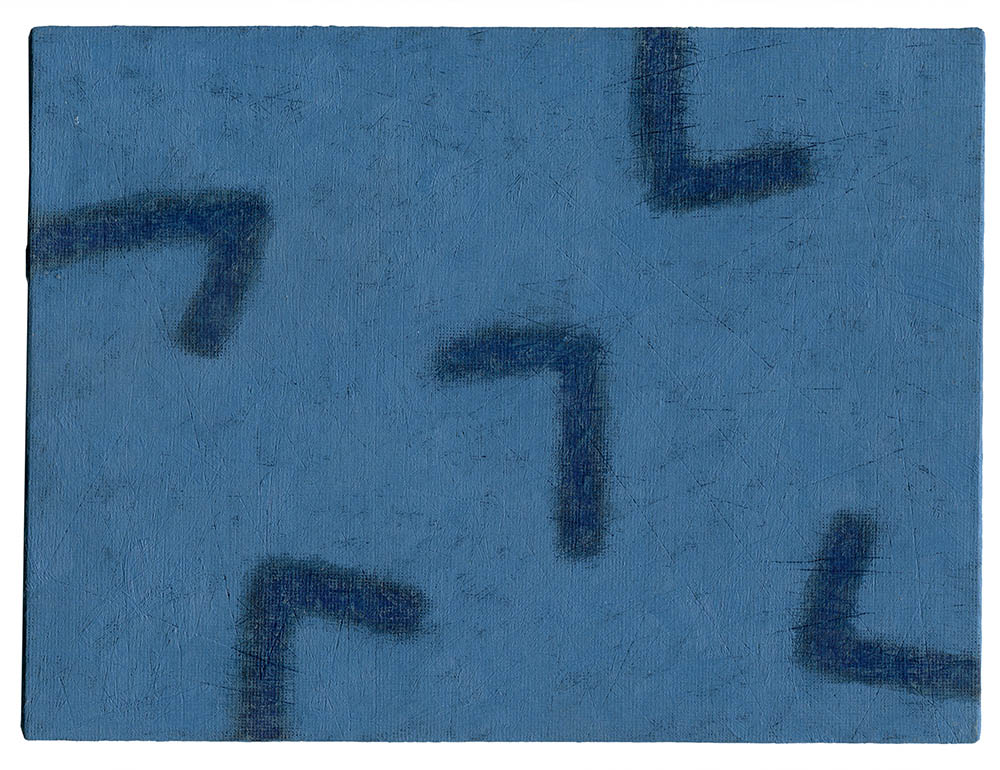 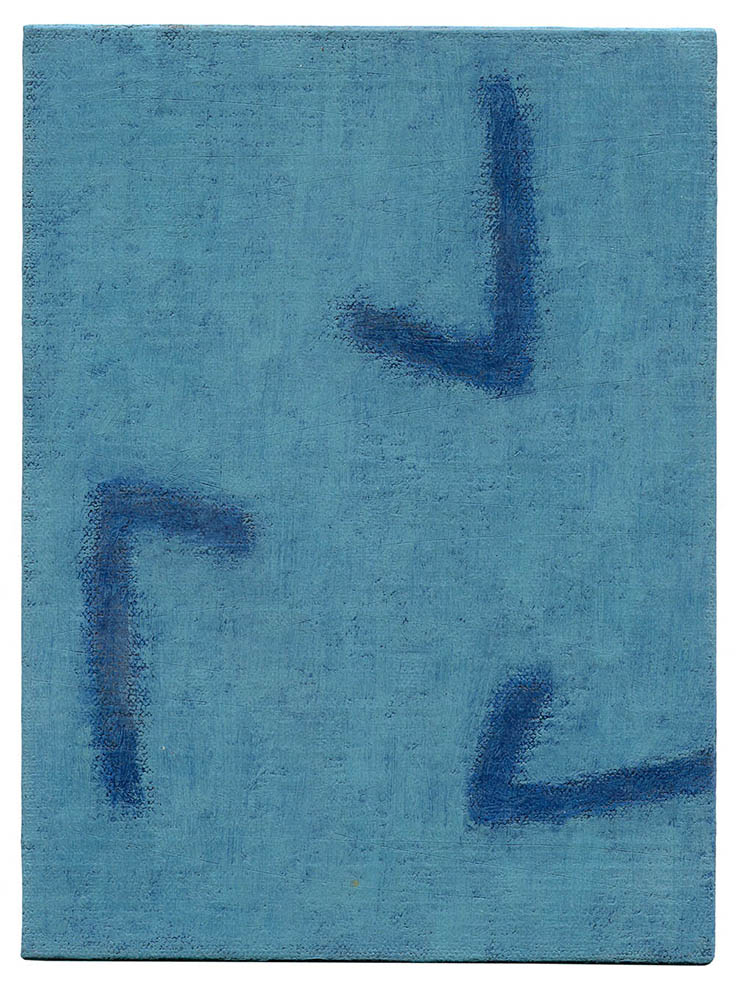 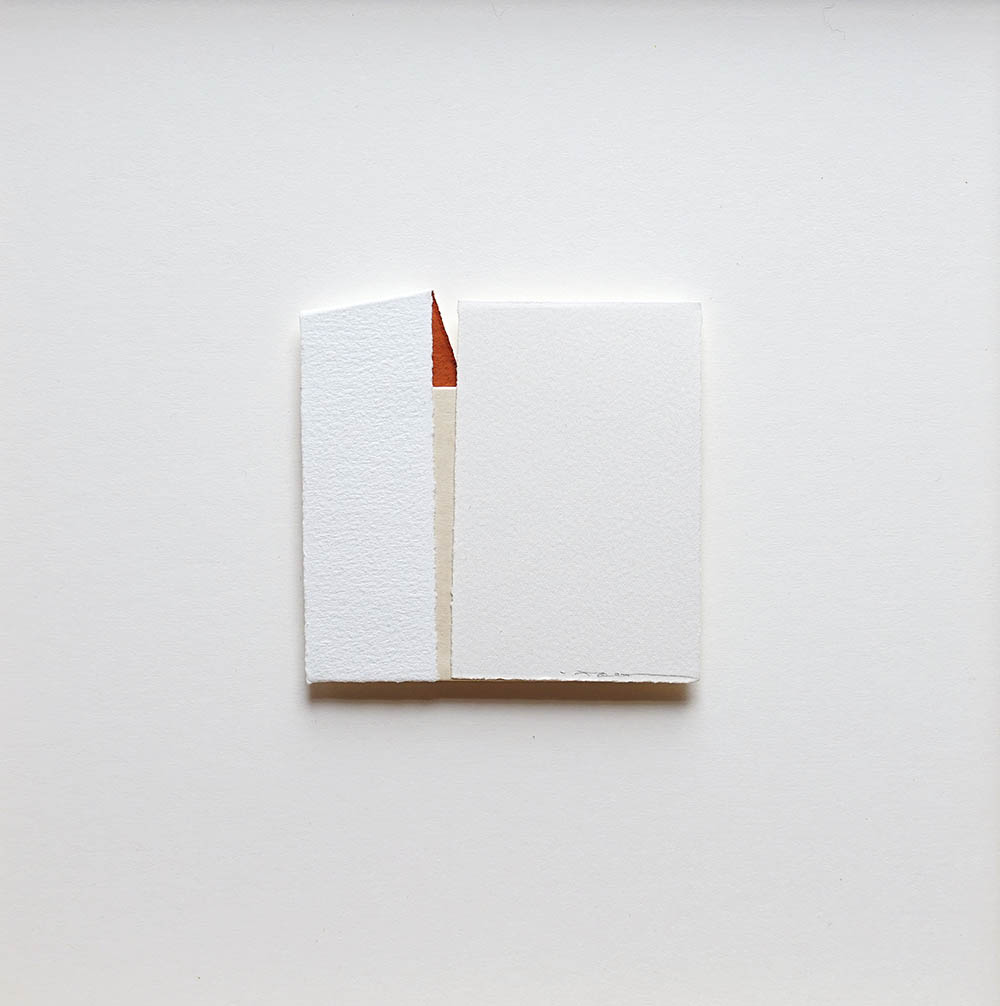 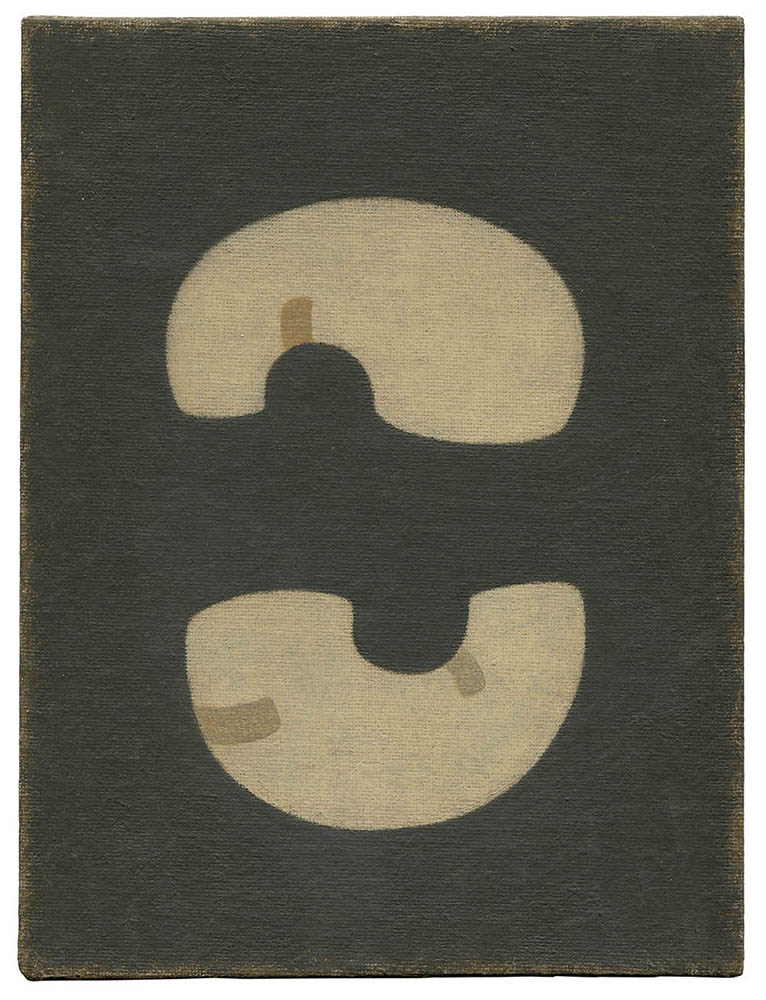 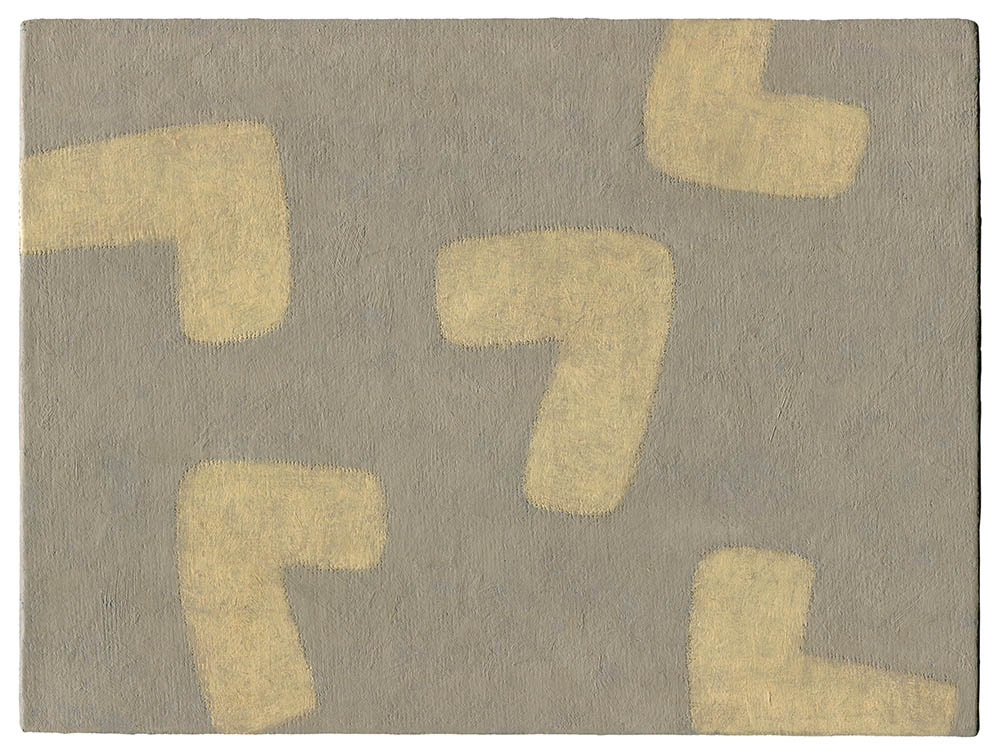 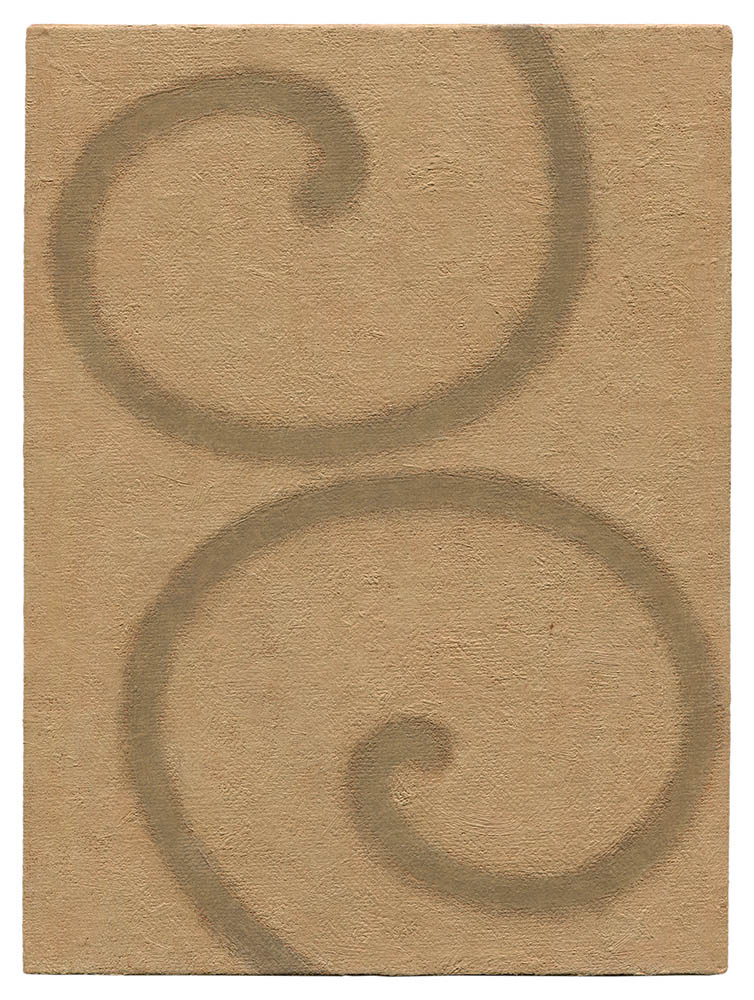 AroundSpace Gallery is proud to present the first solo show in 2018, Recent Works by Zhou Hao, a Shanghai-born, Japan-based artist. The show includes two types of works: water color and collage on paper, and oil on canvas.

Zhou Hao went to Japan to study art in the 1980s. We all know that Chinese culture and Japanese culture share the same origin, but each developed its own characteristics. Although nurtured by Chinese culture in earlier times, the Japanese began to establish their own cultural identity and aesthetic tastes around the 10th century, leaving the Chinese influence behind. Starting in the 19th century, Japan completed industrialization and modernization, earlier than China. It also introduced the Western art education system before it was brought into Imperial China. It was within such interwoven cultural and educational backgrounds that Zhou Hao developed his own art style. Just as Shanghai artist Wang Jieyin remarked, "(Zhou) has been navigating and absorbing freely among Japanese, Western, and Chinese art and cultures."

Zhou Hao once said that he was deeply impressed by and proud of the profundity of East Asian aesthetics while watching the Noh performance in Japan. It was his sensitive perception and appreciative recognition of the nuance between cultures that informed his art with multi-layered richness and a style that is not easy to categorize. Zhou's watercolor works on paper have delicate colors and precise shapes, which can be found in the transition between cold and warm tones, as well as the yin and yang of the forms. Collage is a medium created by the European avant-garde and Cubism movements. Contrary to aggressive emotions, Zhou created his collage works with a reserved quality and serene colors stemming from Eastern taste. His oil paintings perfectly conflate the Zen and simplicity in Eastern art and the influence from Western minimalism art.

Zhou Hao has lived in Japan for many years and participated in numerous artist residencies in Europe and North America. His artworks have been exhibited and collected by important institutions such as the Museum of Fine Art in Boston, the National Art Gallery in Poland, and the Tama Art University in Japan. Yet he kept a low key and humble style, never stopped working and innovating, and felt "an urgency to pursue perfection and parsimony." In his works, we can find influences from Paul Klee, Agnes Martin, as well as Bada Shanren, Giorgio Morandi, and Lee Ufan. Indeed, great art shall not be restrained by nations or borders, and great artists can certainly inherit and benefit from various cultures and traditions.