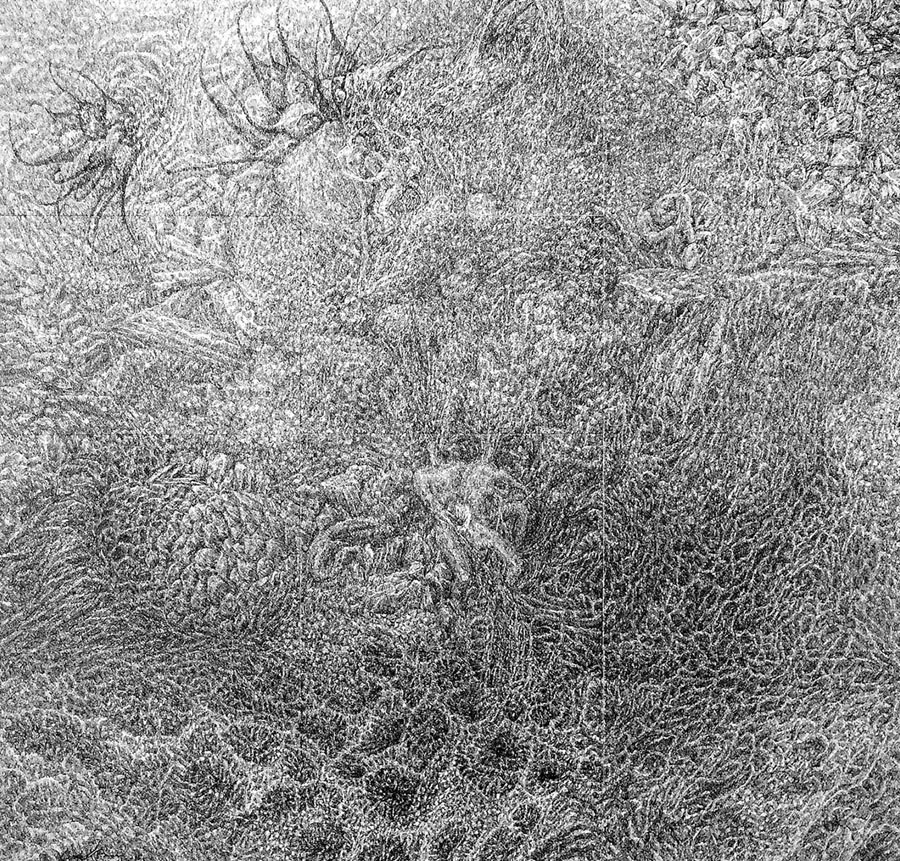 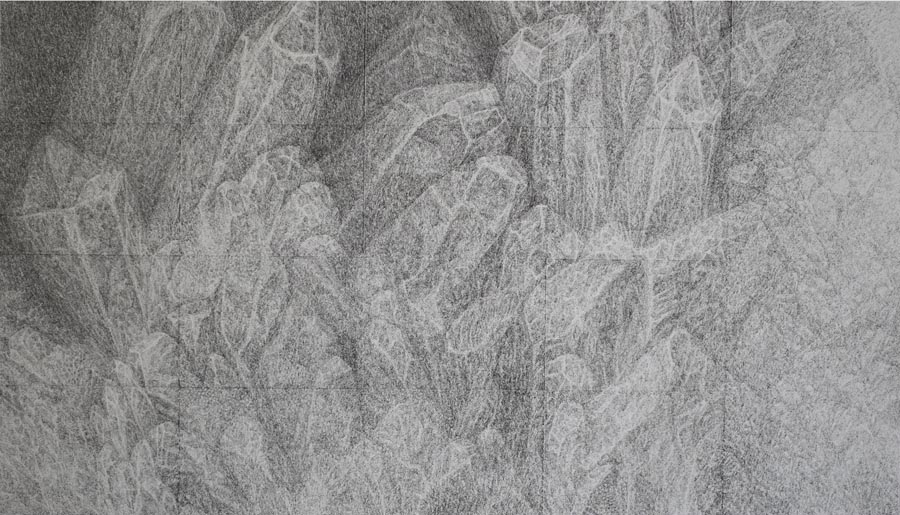 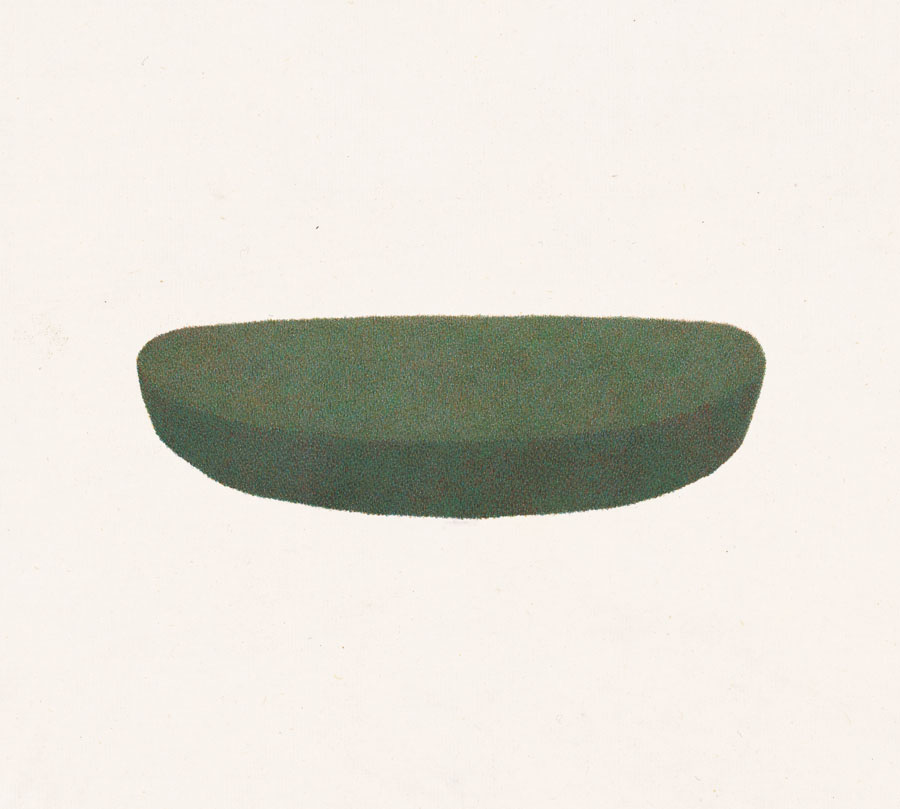 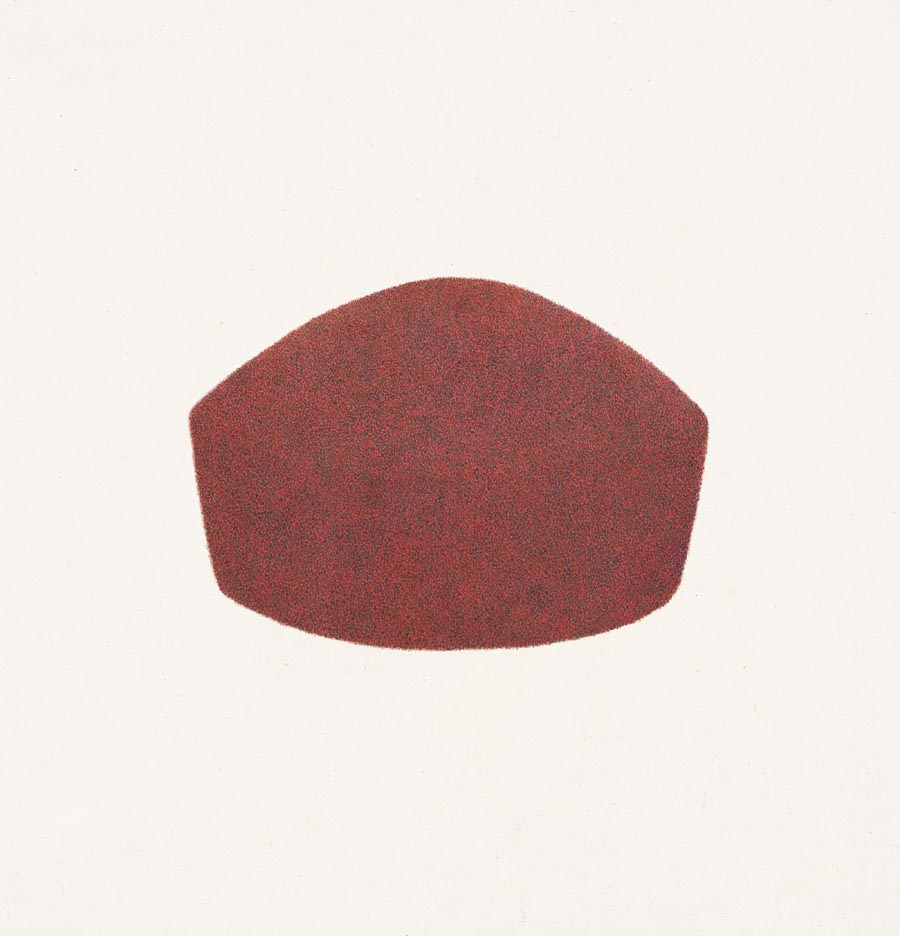 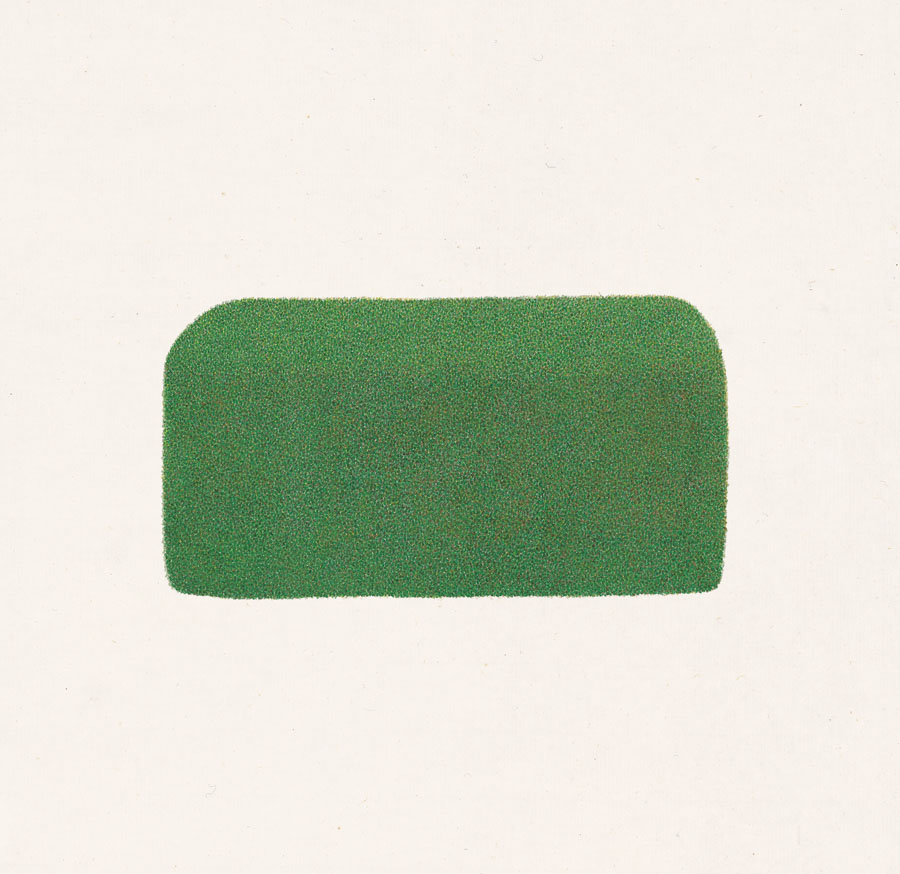 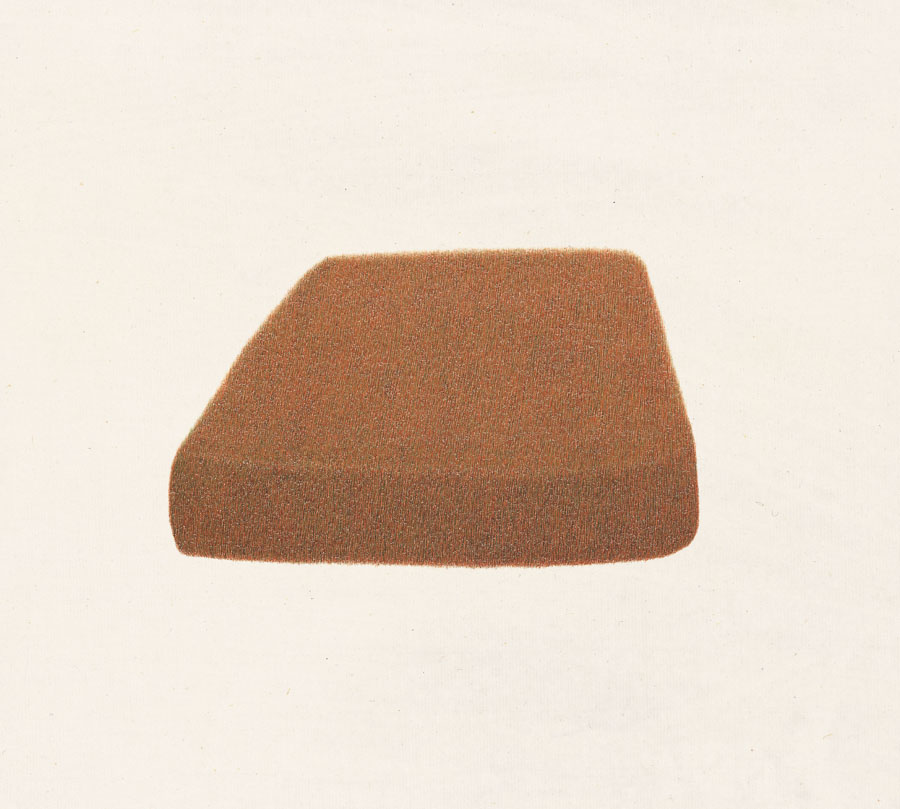 Having lived in Boston for ten years, Chen Xiaowei is an active young artist with a rather quiet surface. She received a distinguished artist award in Boston in 2007, and was the first Chinese artist to take residence at the renowned ISCP in New York, where she created a most acclaimed 15-meter long drawing scroll. Xiaowei's art derives from the movement that starts in her heart and ends at her fingertip; her drawing is the reflection and extension of her inner world. She draws her inspiration from nature and life and is also intuitively influenced by her change of emotions. For this exhibition, Xiaowei brings us ten new pieces, which will be shown in China for the first time. In her Diamond series, Xiaowei imagined herself as a woodpecker and worked tirelessly on paper, creating all the holes where she stored her valuables (e.g. diamonds). Following this almost intuitive movement, her hands seem to express her mind perfectly. Xiaowei chose a 0.3 mm needle pen to draw, denied all editing and corrections, and considered no right or wrong in her drawing. Thus empowered, her mind and imagination streamed freely in the paper.

Zhuang Ying graduated from the Chinese Painting Department of Shanghai Fine Art Academy and resides in Shanghai. Her art exceeds the restraints of mediums or genres thanks to her strict training in classic Chinese painting and thorough understanding of Western art. She uses handmade rice paper, as well as watercolor and Chinese paints, and employs Chinese painting's Gongbi technique, while her subject matter is drawn from her daily snapshots of the plants in an urban environment.  For Zhuang Ying, there are tensions and combats between these plants' characteristics by nature and their urban ornament function forced by man. She is interested in these tensions and explores the infinite interaction between abstract and figurative, concentration and dispersion, and stillness and vigor. In her painting, dot and line are the essential elements that form everything; meanwhile her unsophisticated composition simplified the complex world into a pure surface. The shapes and outlines on her painting contain simple beauty and power in a calm approach.

Both female artists, Chen Xiaowei and Zhuang Ying, share the same sensitivity that they sense from the outside world and their inner emotions. In Xiaowei's detailed and delicate drawings, we can peek at space as grand as the cosmos; while through Zhuang Ying's rendering of objects and plants, we see the abstraction of her own recognition of form and color. The two artists are not bothered by the madding crowd formed by today's contemporary art scene. Instead, they focus on projecting the reflections of their inner worlds onto paper, and creating distinguished yet vivid, powerful art.