The Glow of Red 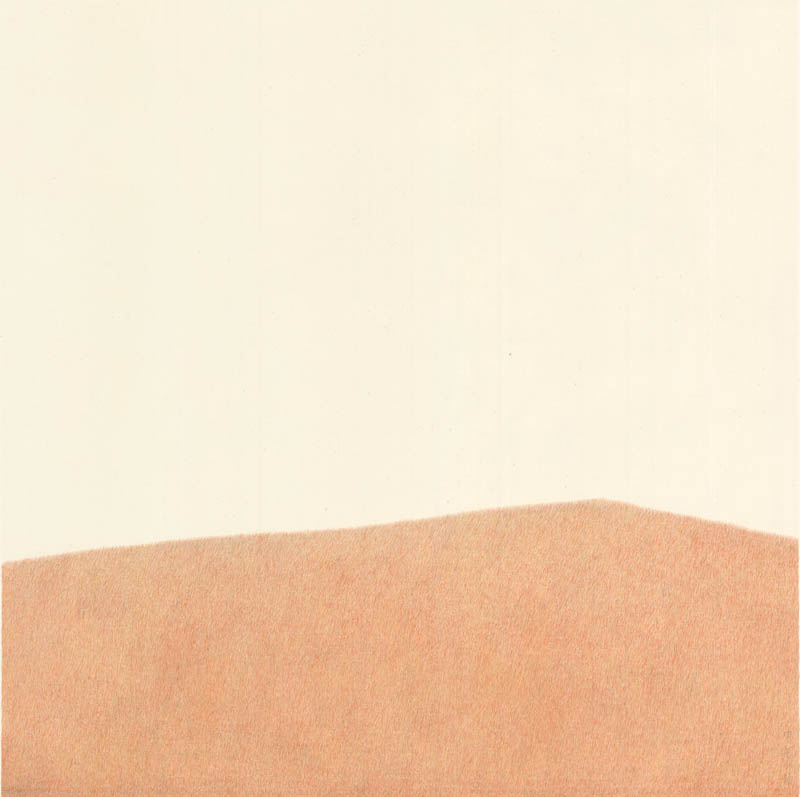 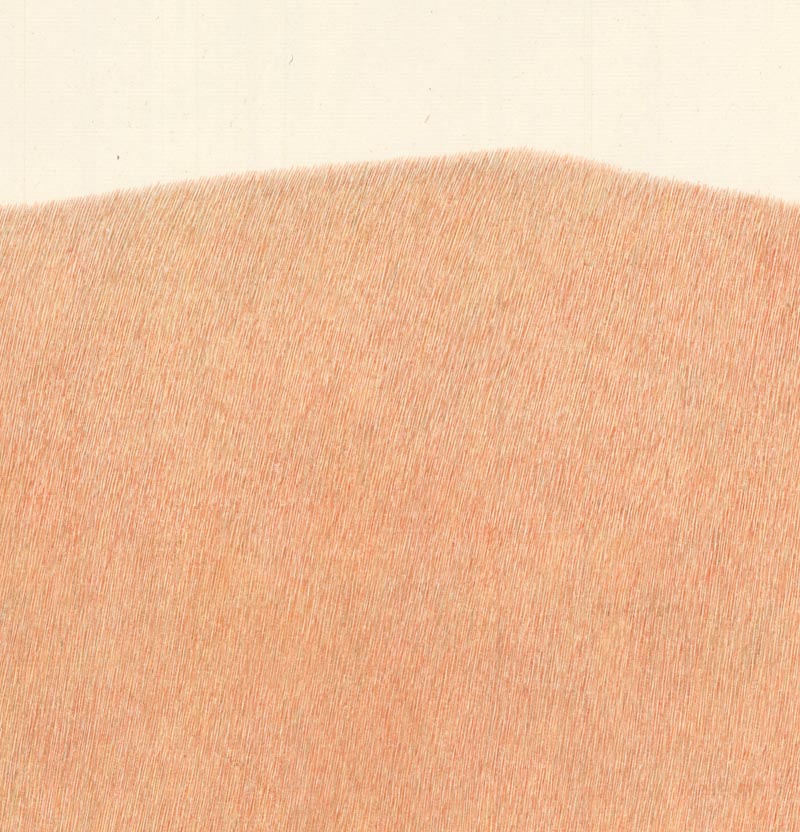 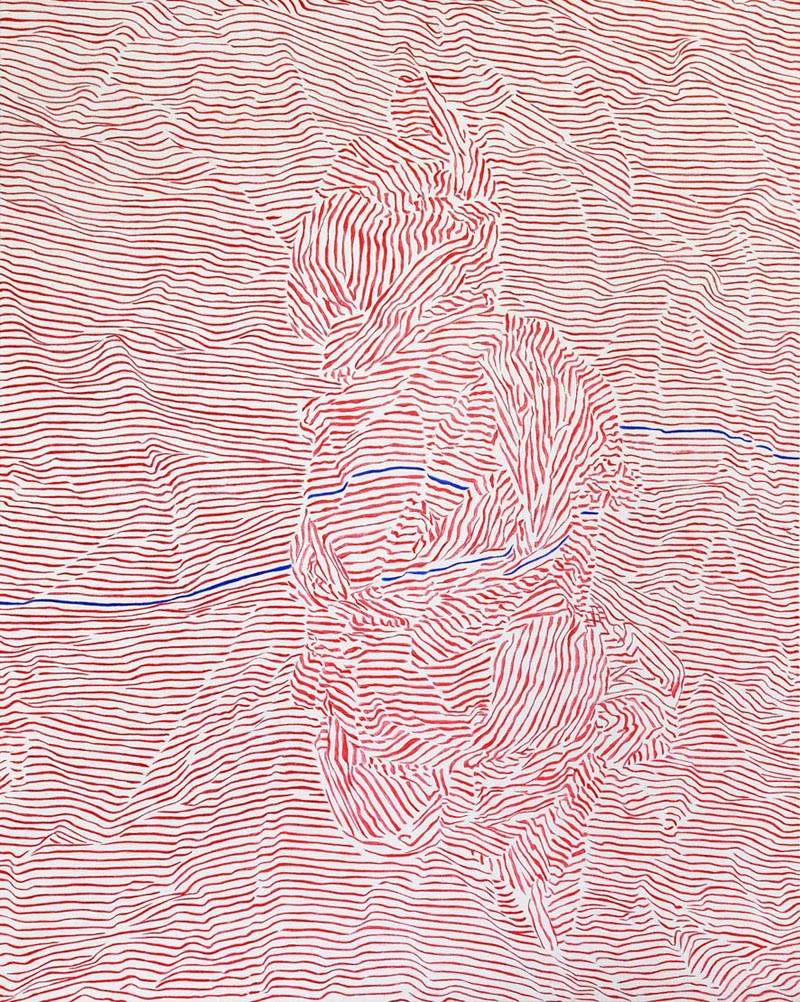 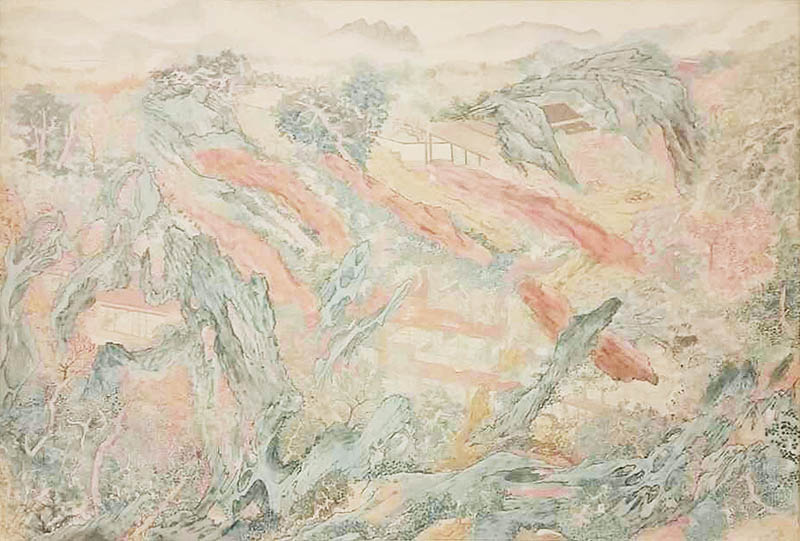 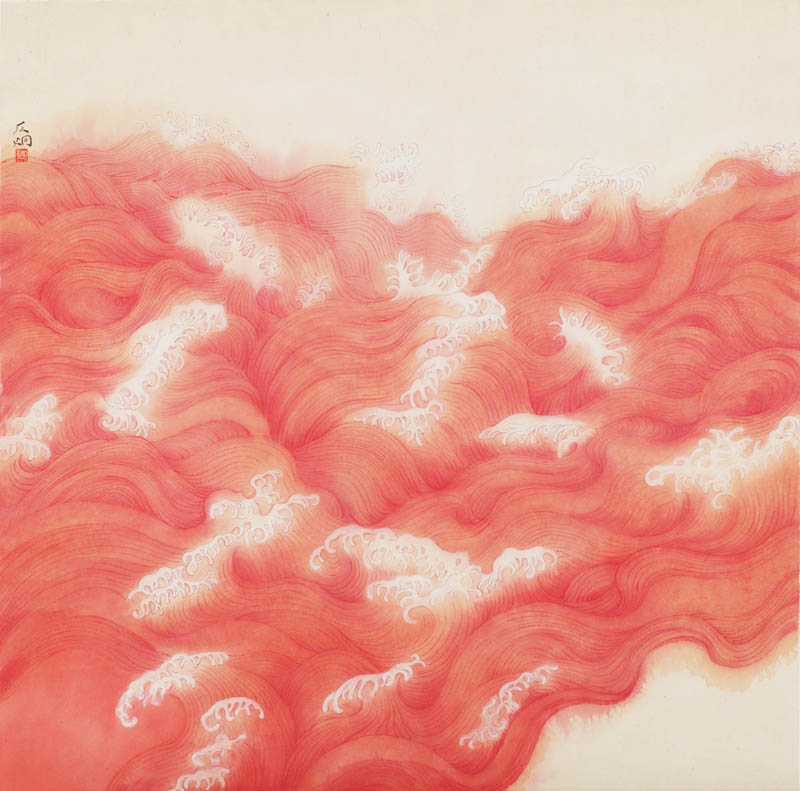 Red is one of the three primary colors and full of symbolic meanings. In Concerning the Spiritual in Art, Wassily Kandinsky stated his basic color theory and believed that "the glow of red is within itself." Red is restless, glowing, alive, and "manly maturity." In the real world, red is the color of blood, and symbolizes danger, sacrifice, and courage; it is also the color of roses and rubies, and suggests romance and nobility.

In art, red is an extreme color, which drives artists crazy at the same time that the color fascinates them. The pure red semi-geometric shapes Joan Miro used in his works revealed his childlike, innocent mind. Song dynasty poet Su Dongpo painted bamboo in red, which expressed his unstrained spirit and restless creativity. Traditional Chinese painting has a nickname "Dan Qing," which summarizes the two important colors: Dan refers to cinnabar that is used to make the color of red, while Qing refers to indigo. We can find red in the seals in a landscape painting, or in the annotations in an ink manuscript. Even in the literati painting that emphasizes the nuance of black ink, the artists frequently introduced red to create a visual contrast.

The Glow of Red is a sequel to Ten Shades of White presented by AroundSpace Gallery a year ago; it builds a narrative and critique based on one color and encourages the artists to explore the possibilities of red in different mediums and approaches. The abstract expressionism-like brush strokes in Huang Yuanqing's painting are actually originated from his practice of Chinese calligraphy, which thrive in multiple layers of colors on his canvas; Ding Beijing rendered her work in light red instead of her usual delicate gray tones, which gives her painting a marvelous glow; Shao Zejiong's red waves inherits the tradition of Chinese painting; Zhuang Ying brings us serenity and pureness in her Ground series. Chai Yiming and Cao Yuanming's recent works analyze red elements in depth, while Liang Binbin's old work, red birdcage and bear, summons new meanings in a new context.

From painting to sculpture, ten artists use various mediums or subject matters to evoke  myriad emotions and imaginations generated by red: solid and untrammeled, zealous and heroic, controlled and extroverted, interpreting the infinite glow of red.