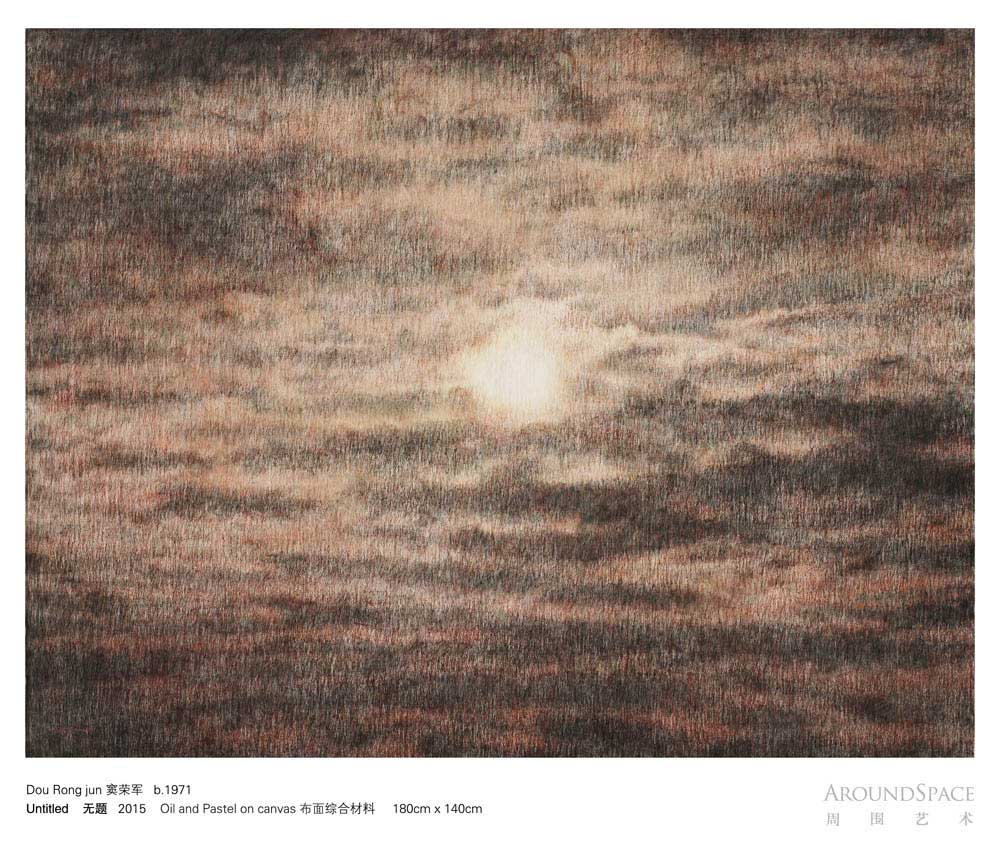 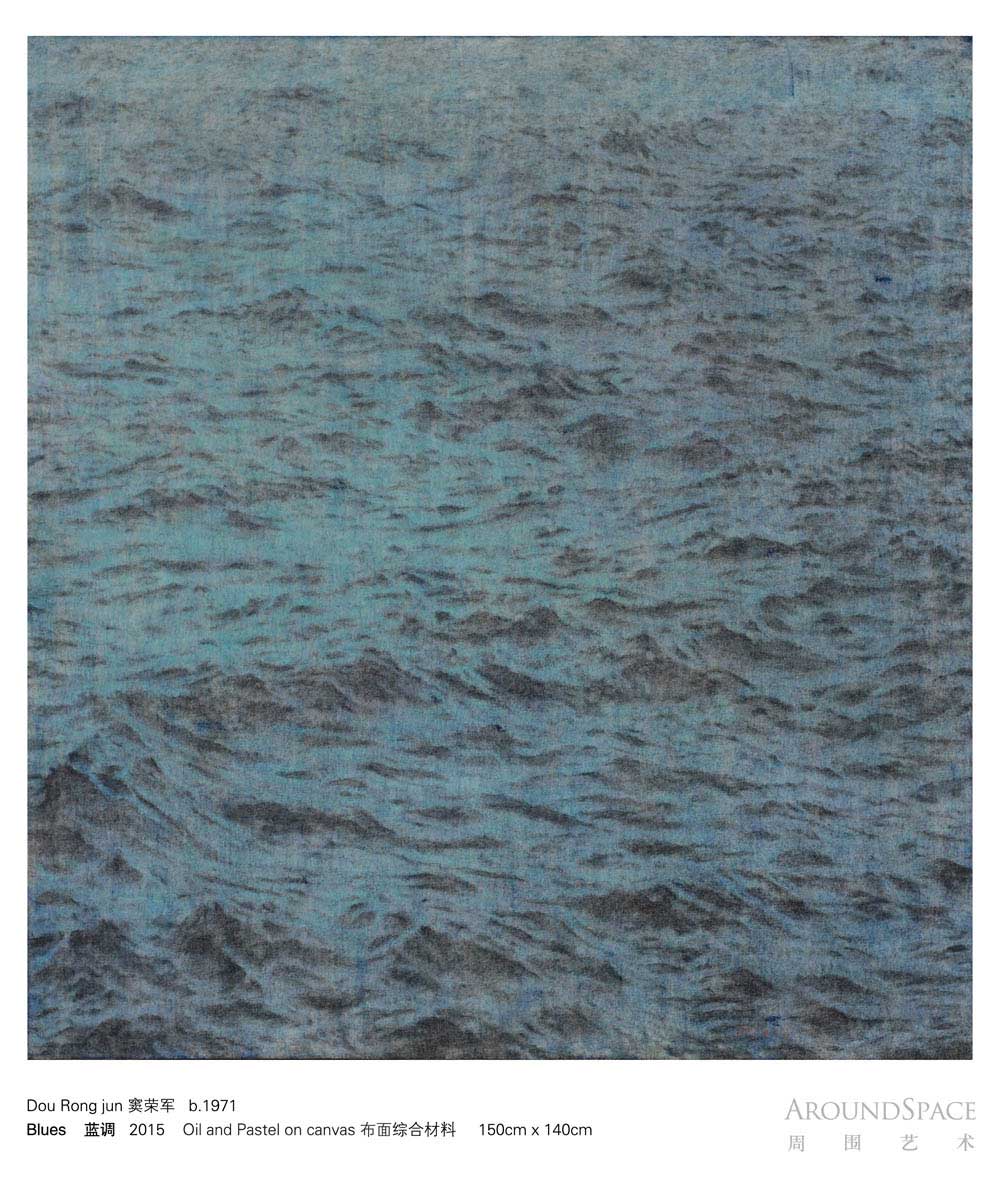 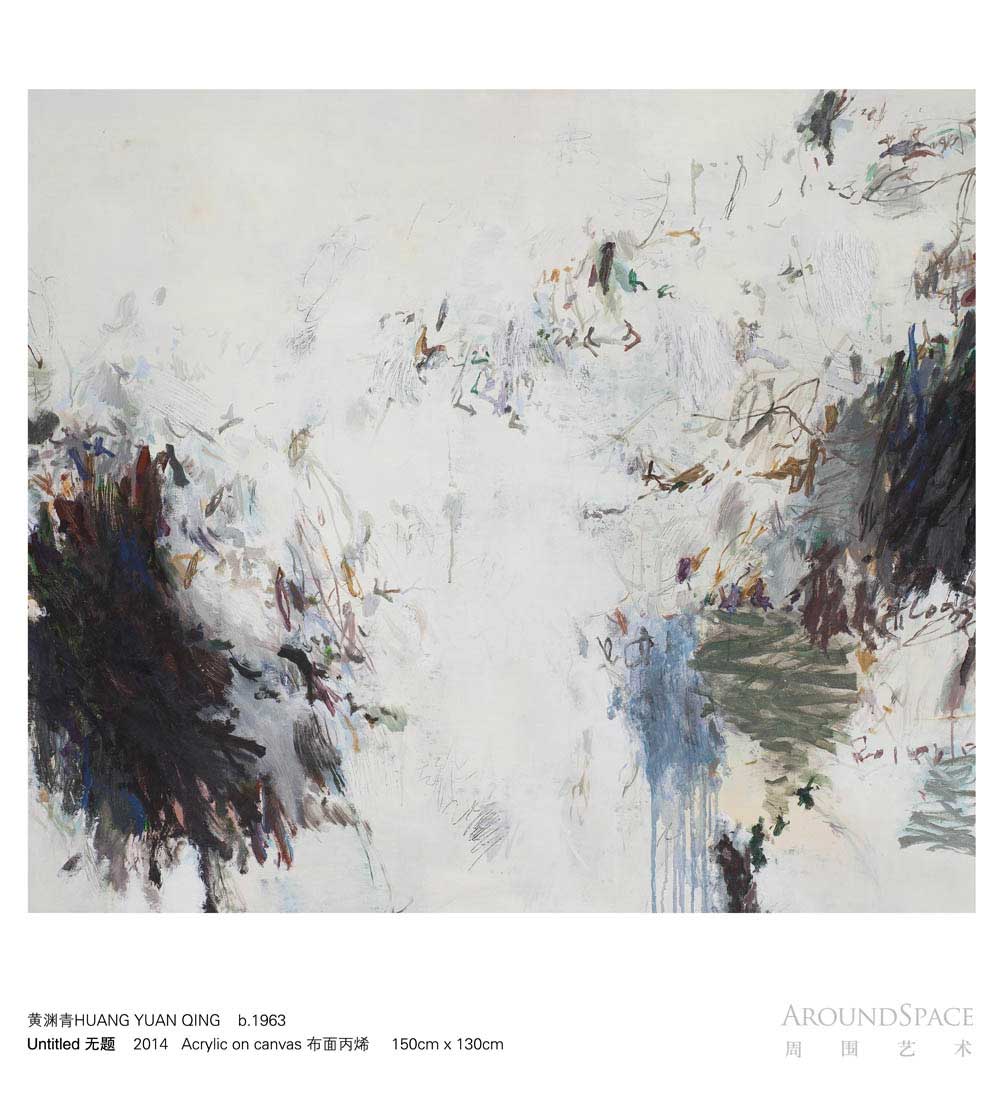 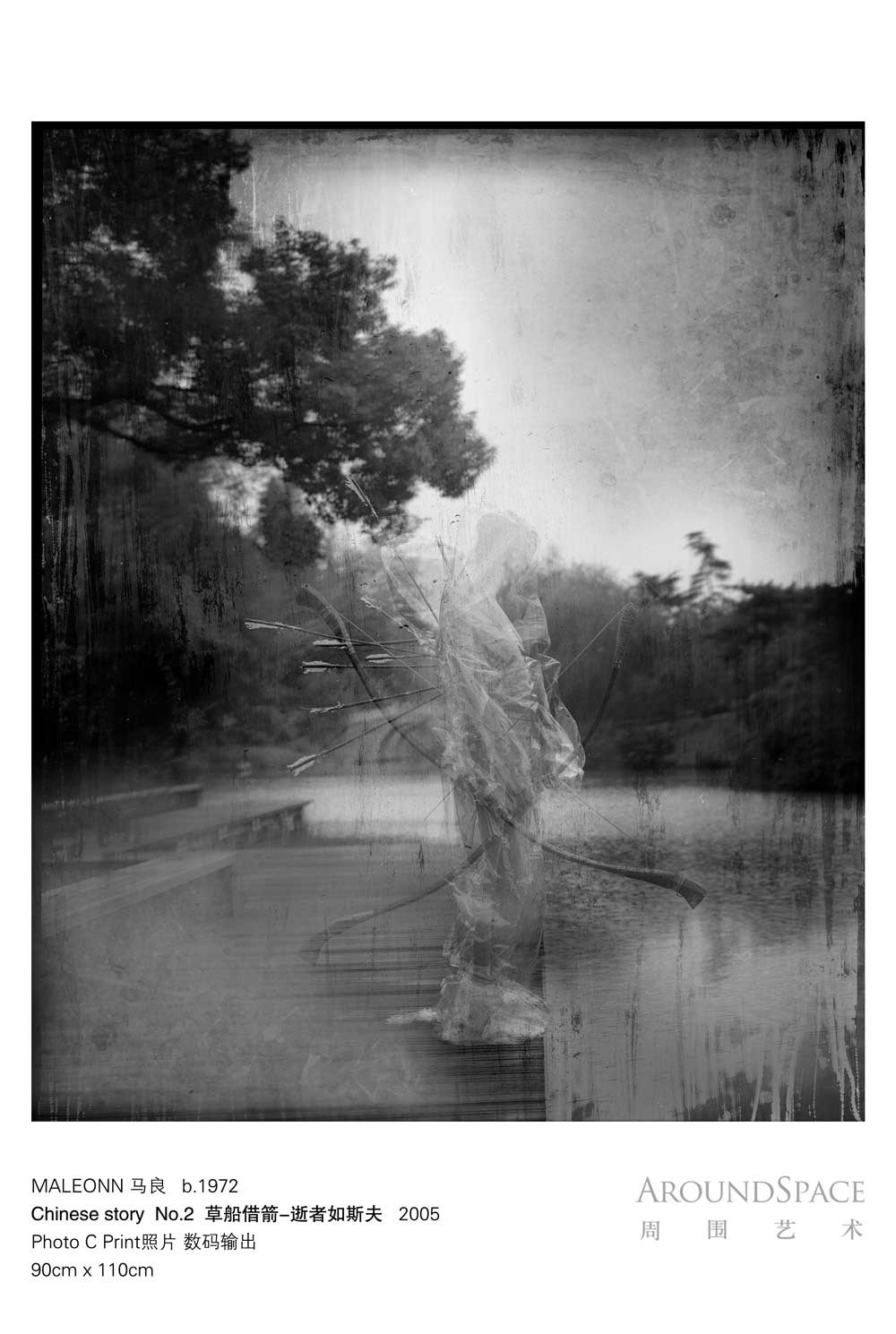 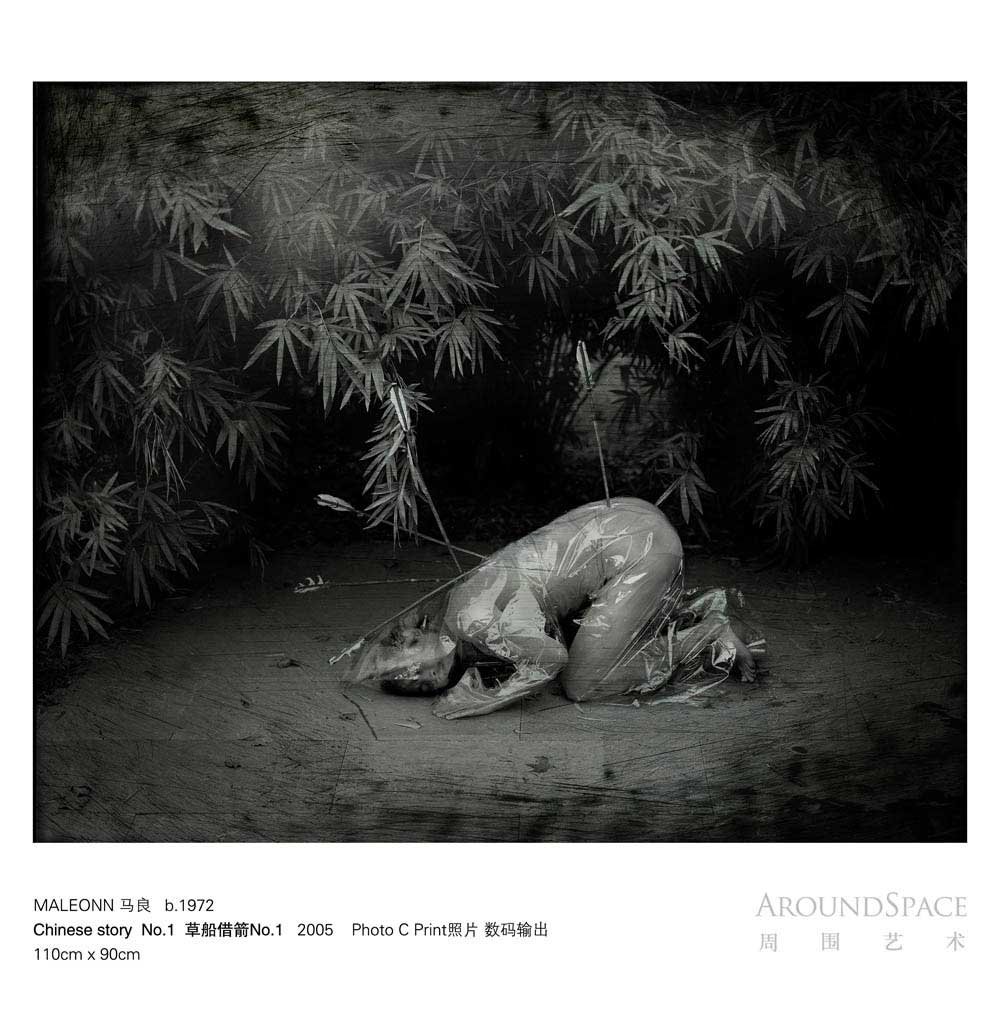 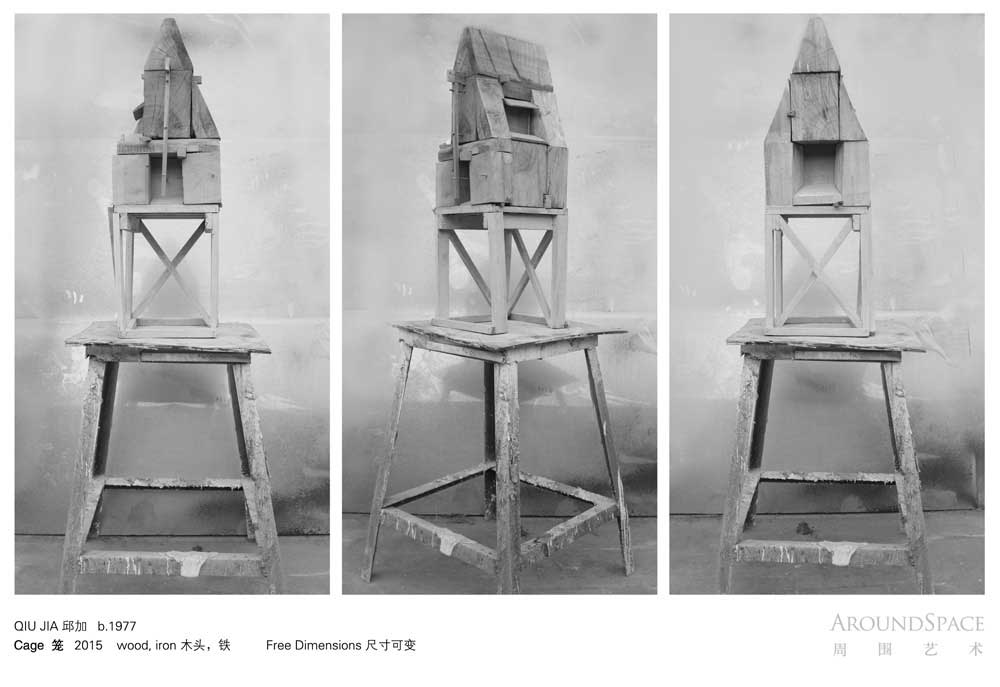 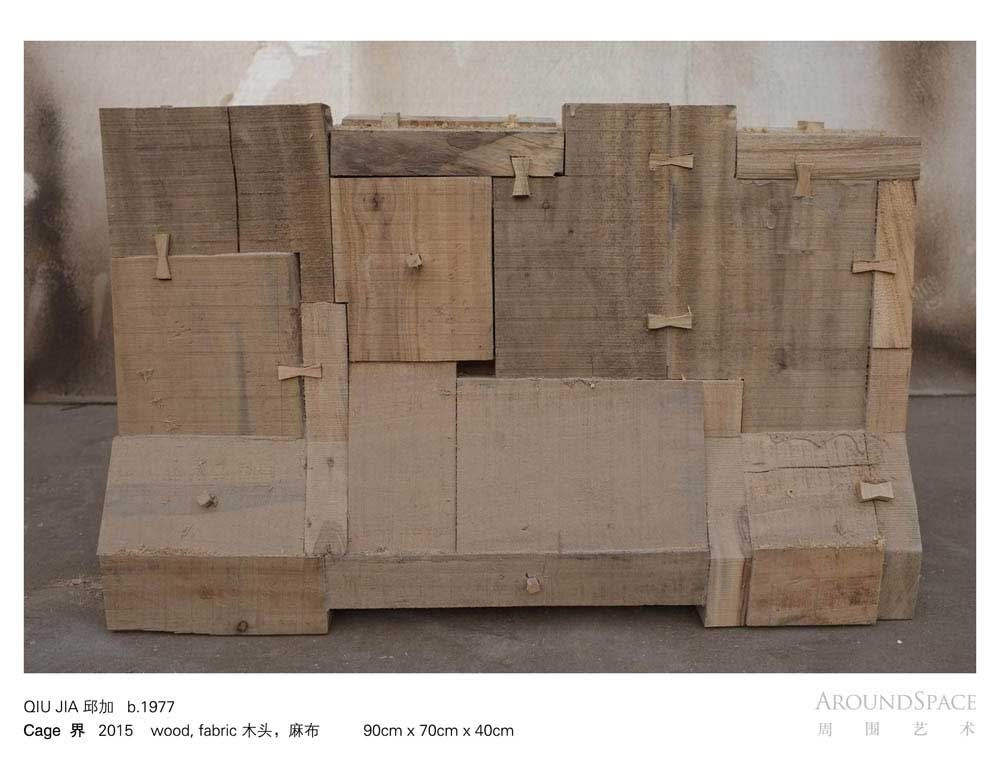 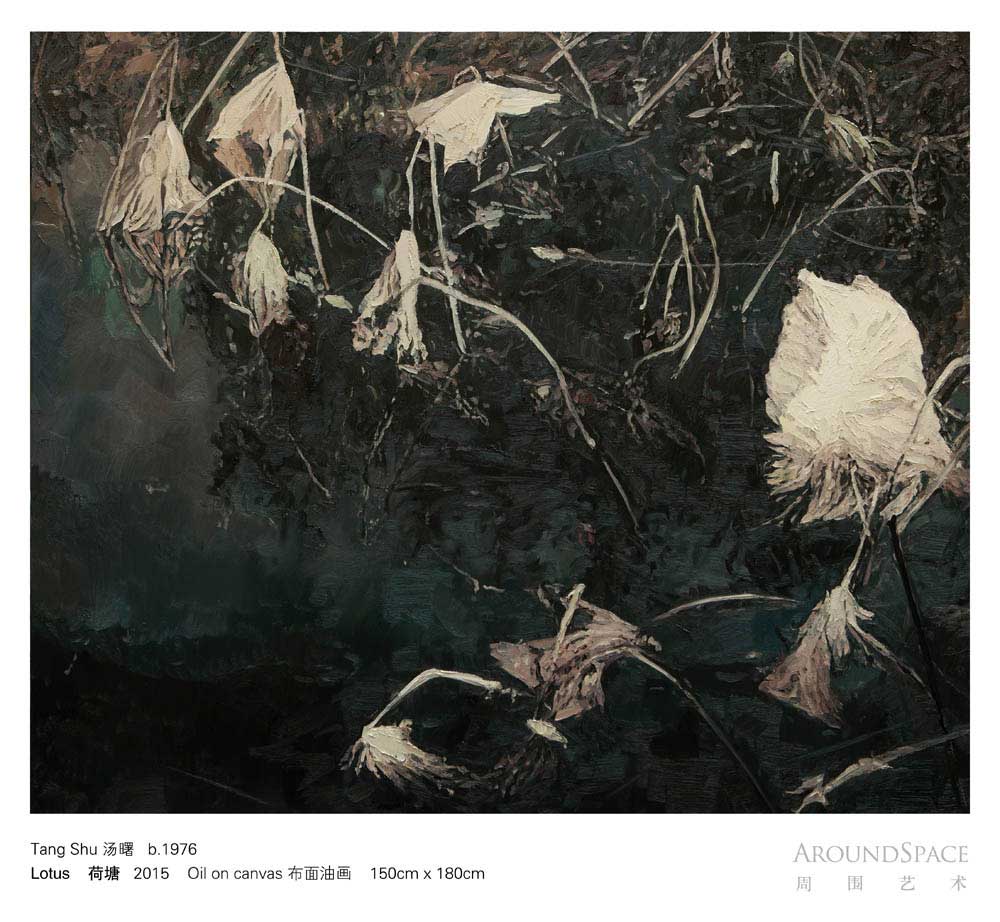 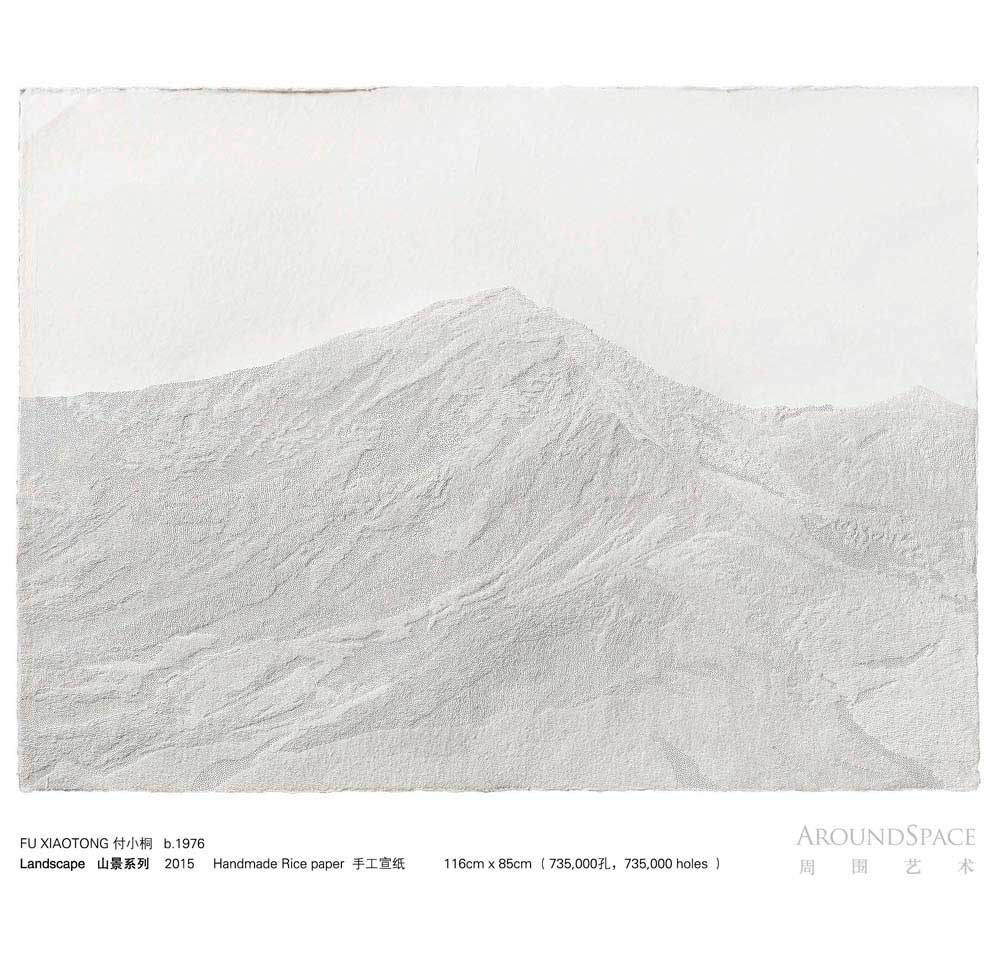 After the inaugural Collective Individualism group show last September, AroundSpace will present Collective Individualism II, which inspects the individual styles and collective subconscious of contemporary Chinese artists. The ten artists included in Collective Individualism II have explored and progressed in their art practice since last year; although each has an individual approach and goal, their pursuit of artistic breakthrough and perfection is identical. Huang Yuanqing's cursive brushstrokes derive from his practice in Chinese calligraphy and made his expressionist-style painting correspond to traditional Chinese spirit. In his Flesh and Stone series, Dong Wensheng painted on daguerreotype photograph. The artist's personal touch prevented the reproduction of each picture and made every piece unique. Maleon's Chinese Story series was made ten years ago, but is still full of symbolic meaning and relevant in today's context. At first look, Tang Shu's Maple between Fall and Winter seems no different from his previous works, however it reveals nearly-perfect skill and meticulous layout after close examination. Qiu Jia paid attention to the process when he made his sculpture. From the plaster mold to final wood structure, he used traditional Chinese mortise & tenon parts to interpret Western abstract and geometric style. Bi Rongrong added urban elements to her painting in addition to plants. Her artist residency at the CFCCA in Manchester, U.K. last year encouraged her to appreciate the machinery aesthetics in an industrialized world. Fu Xiaotong's Mountain-scape is composed of millions of needle holes in layered handmade rice paper. What she expected was to disclose her thoughts and emotion in white paper with the most essential technique and abandon all unnecessary ornaments.

The ten artists' practice is individualized and distinguished. Their work presented to the public is like the tip of an iceberg; nevertheless, the part underneath the water that exists in the depths of their unconscious minds is their collective unconscious, i.e. their concerns for traditional Chinese literati aesthetics and current Chinese social reality.