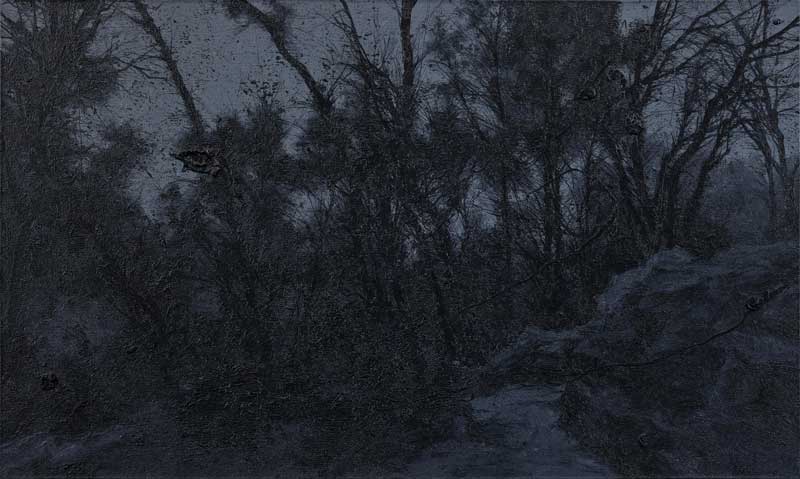 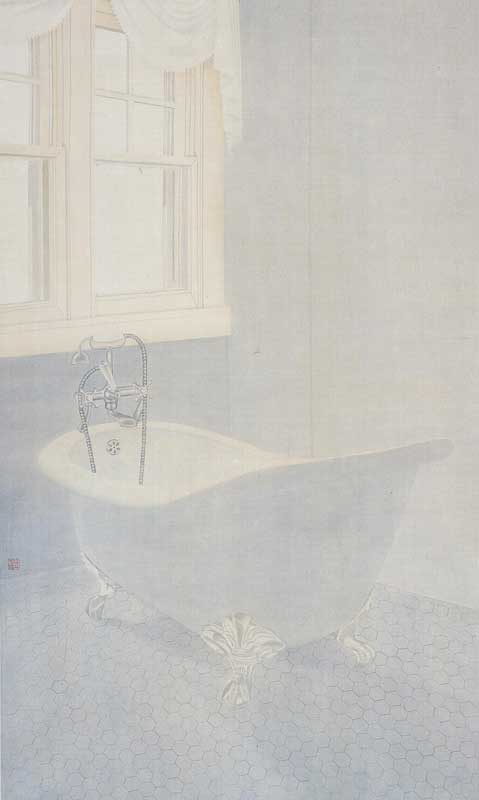 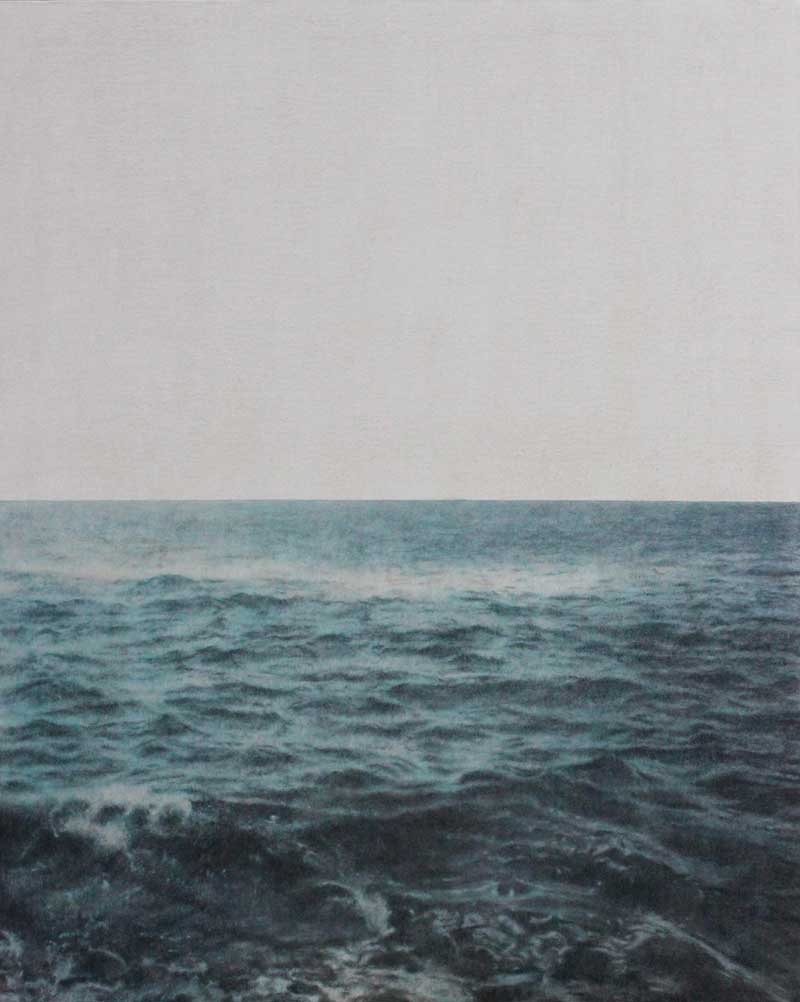 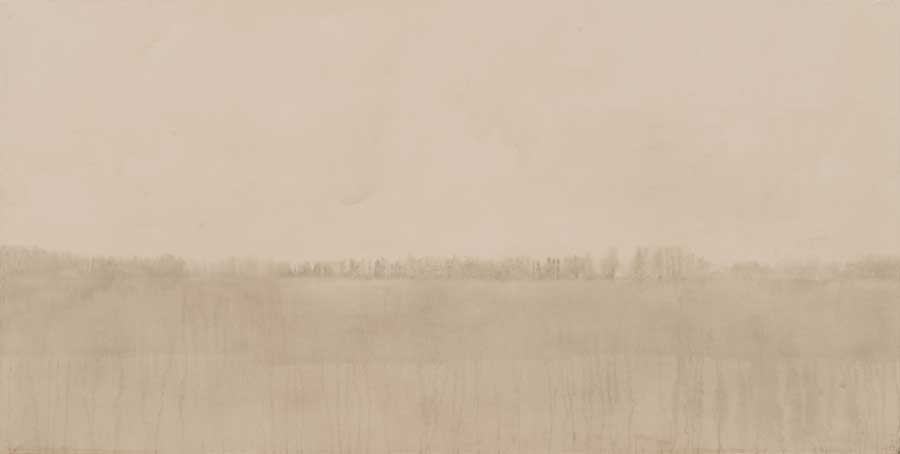 Vincent van Gogh’s sunflower fields and Ma Yuan’s water series are the primary landscapes that the artists observed from the outside world and drew from their inner self.

Primary Landscape, presented by AroundSpace Gallery in November 2014, will bring together eight artists who use different perspectives and mediums to capture their ideal landscapes. Zhou Jun’s Carnival series originated from an unforgettable encounter with an unknown small animal in a night stroll.  Pan Jian’s River View Pagoda and Rain-Passing Forest dimmed the light in regular landscape painting and created an outline in obscurity. In Ding Beili’s Gazing Mountains and Shao Zejiong’s Clouds, we see how the artists inherited the traditional aesthetics of Chinese painting and explore it in a contemporary interpretation. Ishizaki Tomokazu painted his Lotus series on Japanese rice paper then mounted it on wood; the meticulous process is part of his art creation. In her new work, Zhuang Ying continued her delicate style in her Green series, and revealed the primary landscape in her imagination with simple shapes and subtle colors on paper. Dou Rongjun’s Tides on canvas and Mao Yujia’s Space on silk shares the same magic to draw the audience close, using uniform colors and vivid brush strokes that conform to the texture of the mediums.

Primary Landscape comes from these artists’ memories and imaginations, and also their observations of everyday life and explorations in their artistic pursuits. In his The Society of the Spectacle, Guy Debord critiqued that the consumer culture and commodity fetish created the Spectacle, which conceals real life and primary images in today’s society. Nevertheless, the artists AroundSpace Gallery presents in this exhibition, seem to make efforts to discard the surface, directly depict to the essentials, and bring the primary landscape to the audience.