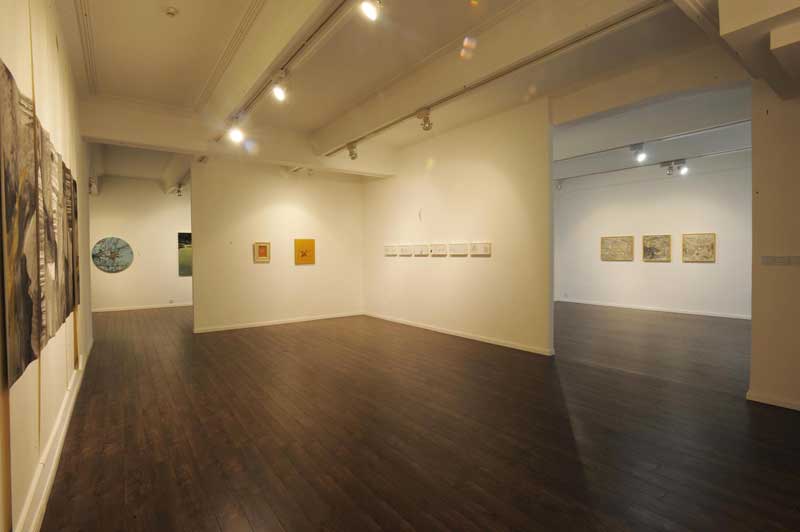 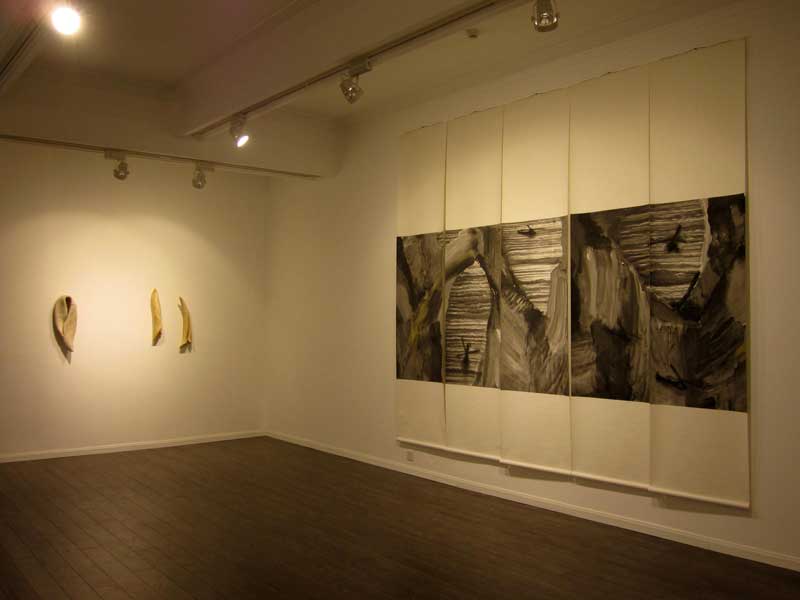 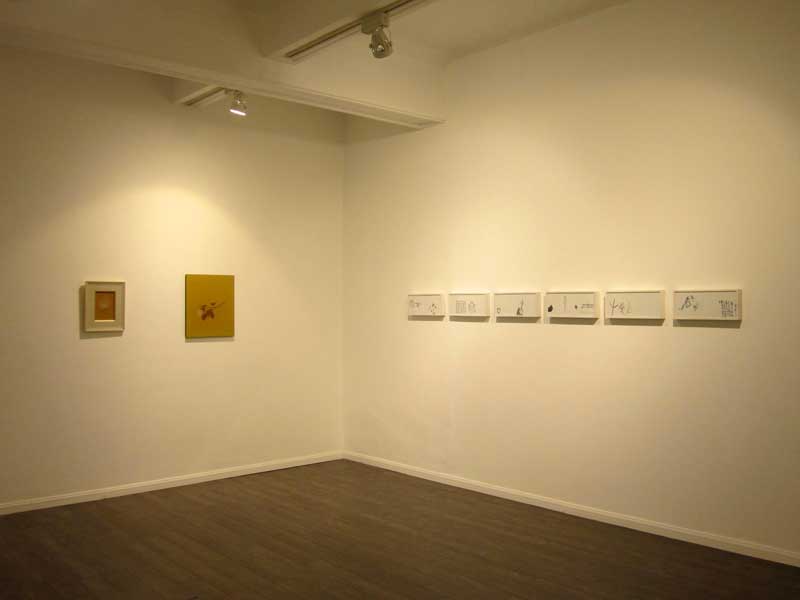 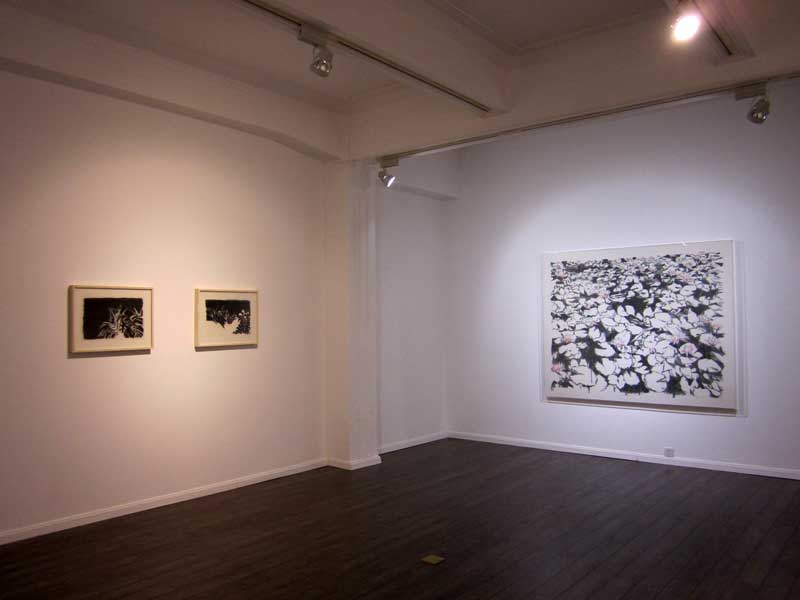 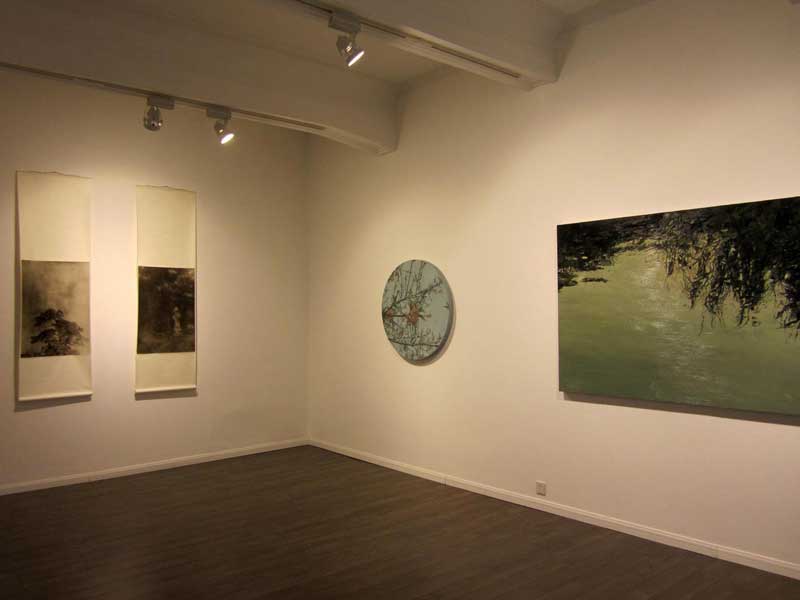 Yuan Lin is a special landscape garden style in China, which incorporated the art forms of architecture, poetry, calligraphy, painting, sculpture, and gardening. In ancient China, the builders of Yuan Lin tried to incarnate the spirits of Chinese philosophy and religious into the meticulously composed garden: to build the world in a grain of sand. The creation of Yuan Lin indicated the intellectuals’ pursuit of a graceful and elegant life style, as well as their persistence to preserve the traditional aesthetics and culture. In today’s China, artists keep up with this pursuit. No matter what media or forms they choose, they hope to preserve the traditional aesthetics in their artwork.

Aroundspace Gallery’s upcoming exhibition, Yuan Lin presents such a group of artists: Yiming Chai painted carefully on traditional silk surface; Beili Ding created a black and white landscape on rice paper with ink and water; while Shu Tang used brush strokes to build lush trees and blooming flowers on canvas. They never stop the quest of the poetics in Chinese culture, as they always try to escape from the uneasiness and anxiety in today’s society. They make their dreams in art, only because they cannot realize them in real life. However, they are not satisfied with being the followers of the tradition, but rather to absorb it and develop it in a peaceful way.

Chinese gardens created an idealized miniature landscape, allowing the visitors to escape from the outside world, and to experience the nature without travelling far to the real mountain and river. Therefore, whether in a physical garden, or in the virtual garden built in their artwork, the artists found their paradise, where they can enjoy and to reach the harmony between man and nature.

There are more than twenty pieces of artwork in this group exhibition, which have various subject matters and are made of different techniques and media. They function as robust and rich visual elements in a Chinese garden, and invite us to adventure a spiritual tour. Also included are three Japanese artists’ work, from which we can see the influence of traditional Chinese culture, as well as the departure of this tradition and their exploration of new aesthetics frontier.