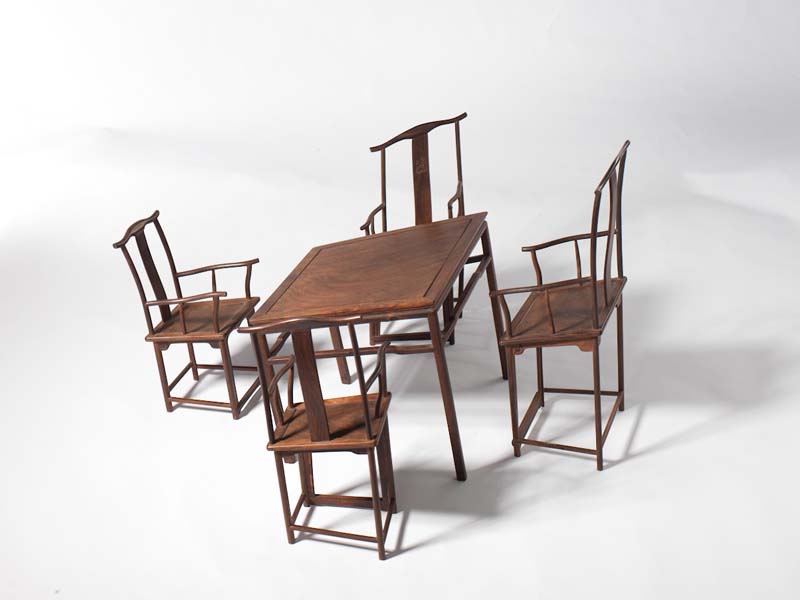 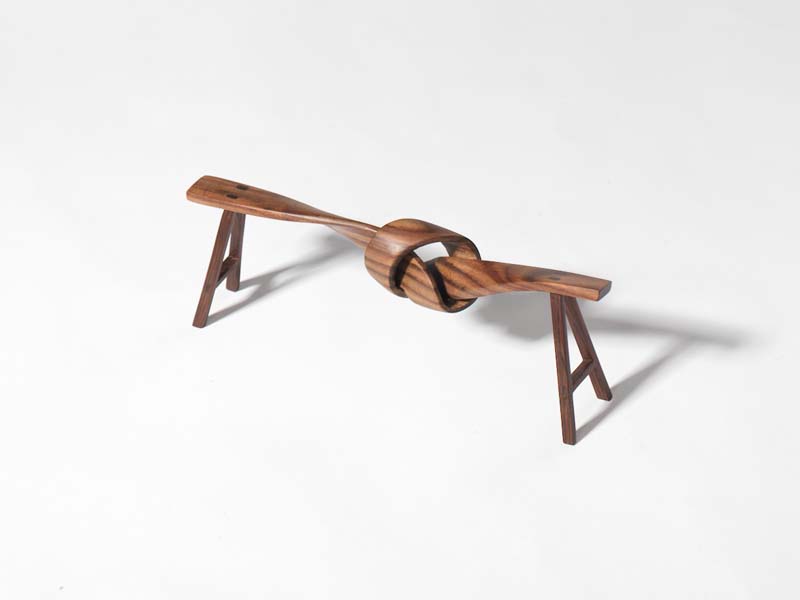 Zhang Xiangxi’s art shows the characteristics of realism. He gave an “accurate, detailed and unornamented description of the nature of life;” also, he abandoned any “idealized fantasy, portrayed life with his meticulous observation.”

These realistic artworks, precisely reflected the “real life” in today’s China: migrant workers’ trip to their hometown, a new house inhabited by a family’s four generations, female workers’ dorm in a manufacturing plant, and the artist’s own austere studio, almost covered every social classes and aspects, and conveyed the artist’s personal experiences and emotions. The most touching part of these works derived from the artist’s extremely detail-oriented perception and thorough comprehension of China’s reality; as well as his genius arrangement of these elements---- in the empty frame boxes of televisions; therefore, the “reality” is on display, to be seen as if TV programs.

No one in China can avoid the reality, which goes on repeatedly in our everyday life. But where have the traditional culture gone, after being suspended and isolated for decades? It seems that Chinese people’s daily life moves even farther from our ancient classic, ever since entering the 21st century.

Some of Zhang Xiangxi’s work, such as Deconstruction Along the River During the Qingming Festival and The End of Night Revels of Han Xizai, were inspired by classic Chinese masterpieces.  He tried to re-present the life of Chinese people a thousand year ago in front of his audience; yet the representation is based on the atmospheric perspective used in traditional Chinese painting. He built the 2-dimensional world in classic Chinese painting into a 3-dimensional reality. The classic world in paper seems to be irrational and absurd in today’s society, which symbolizes the dilemma attitude to our tradition, to inherit, or to break?

By juxtaposition the current reality and the classic reality, Zhang not only explored the spiritual world of ordinary Chinese people, but also provided a double-layered interpretation of realism.