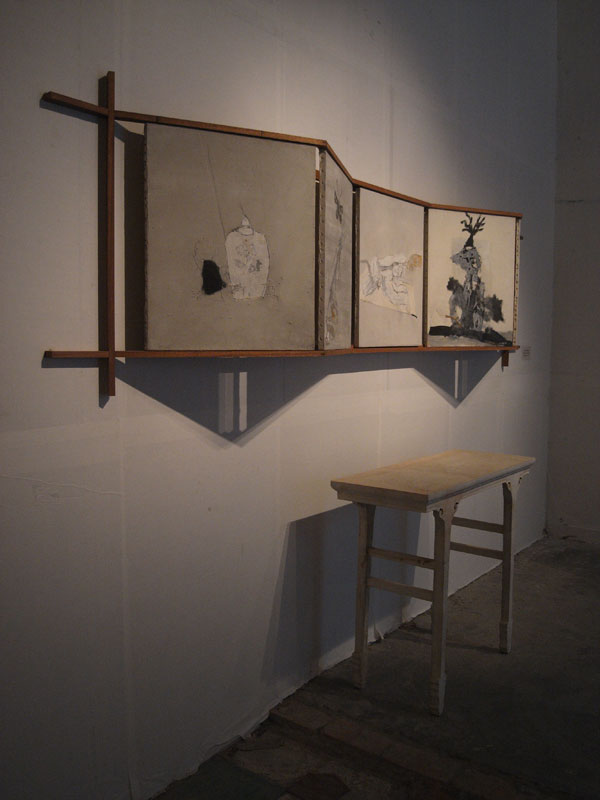 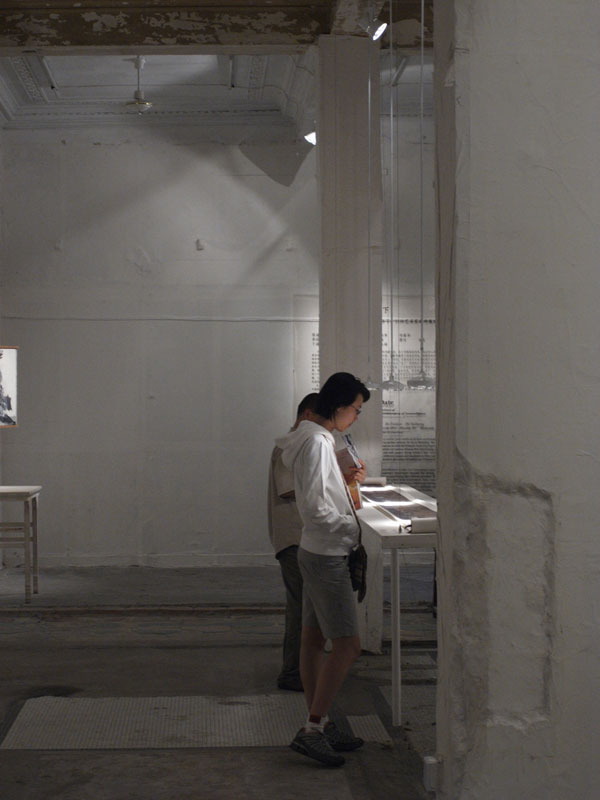 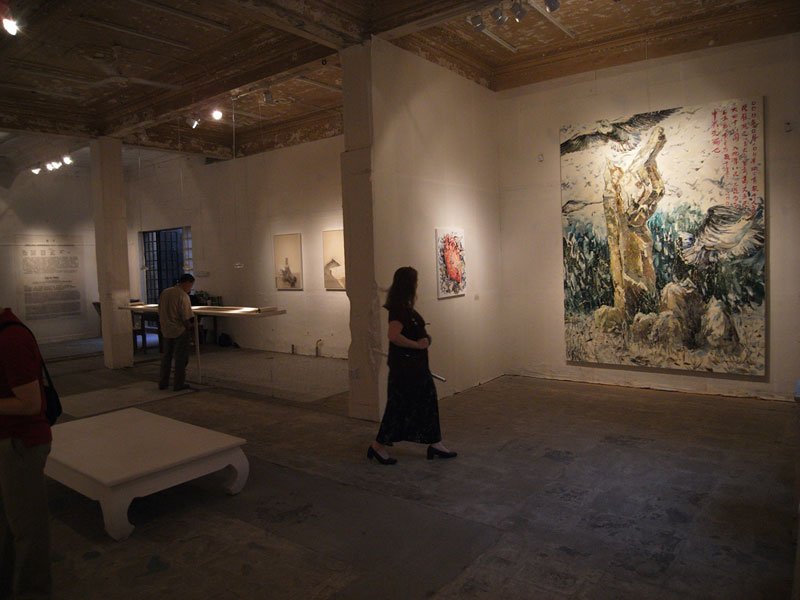 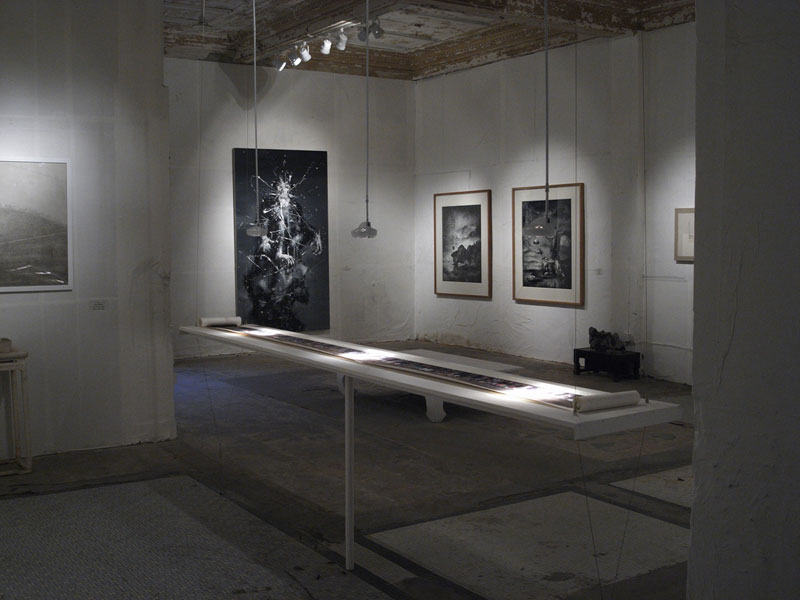 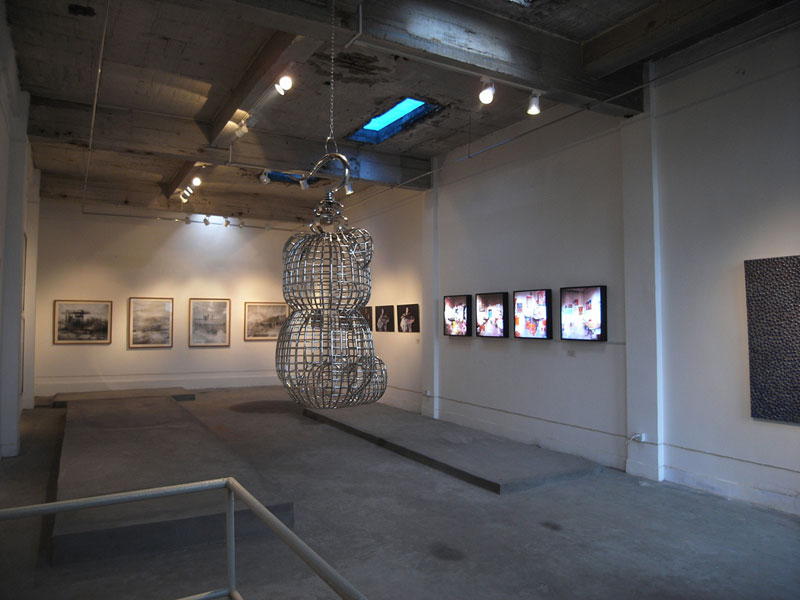 AroundSpace is pleased to present a group exhibition of 15 artists’ new works at its first anniversary.

AroundSpace will exhibit two different groups of works in its two venues. At No.11 Building, the public will view Chai Yiming applying his meditation and imagination on silk, Xu Xiaoguo depicting legends and fables with his brush, He Saibang studying the color of white on canvas, Huang Min fabricating a mundane spectacle, as well as Din Beili’s landscape with ink and paper, Wang Xieda’s Zen marks and Ma Liang’s parody of Tang Dynasty poetry. Although with different forms and mediums in their practices, these artists are making great efforts to explore and re-interpret the value of traditional Chinese aesthetics in an Up-to-Date circumstance.

At No.9 Building, the works on view are Chen Qiang’s recent abstract works, Cai Yuanming’s  replica rolexsociological investigation, Bo Yunjun’s adolescent memories, Li Luming’s landscapes beyond the clouds, Liang Binbin’s creative bears, Cai Hongshuo’s vernacular residences and Huang He’s animal paradise. The subject matters of these works are Up-to-Date and interested by artists from everywhere. Also, other than their older generations, these artists were educated and matured in a global era, which may set them free from the regional restrictions and obscure the regional identities. They have learned to dialogue and communicate with any other culture through their works; therefore, their art is ‘art without borders.’

This group exhibition brings AroundSpace’s point of view on contemporary Chinese art since its establishment one year ago, which can be stated cartier replica watches as: re-invent traditional Chinese aesthetics; cultivate ‘art without borders,’ and the interaction and co-existence of the two.