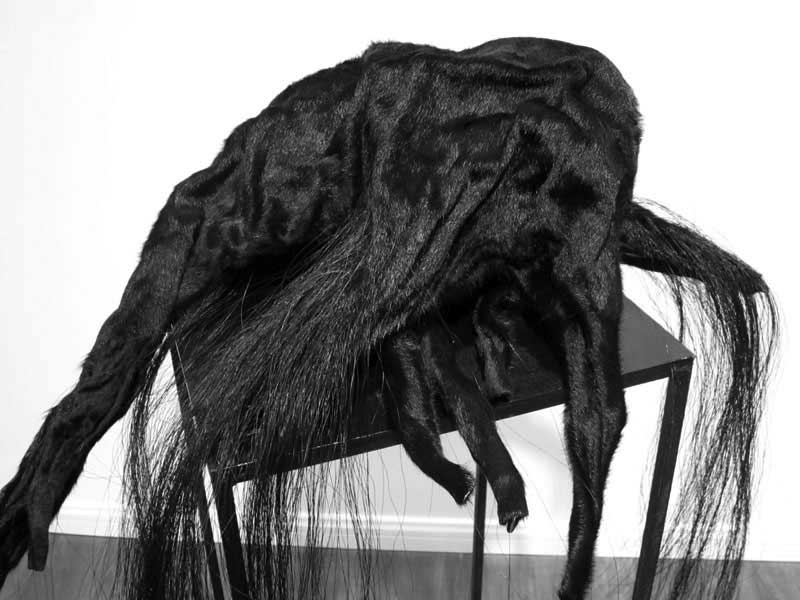 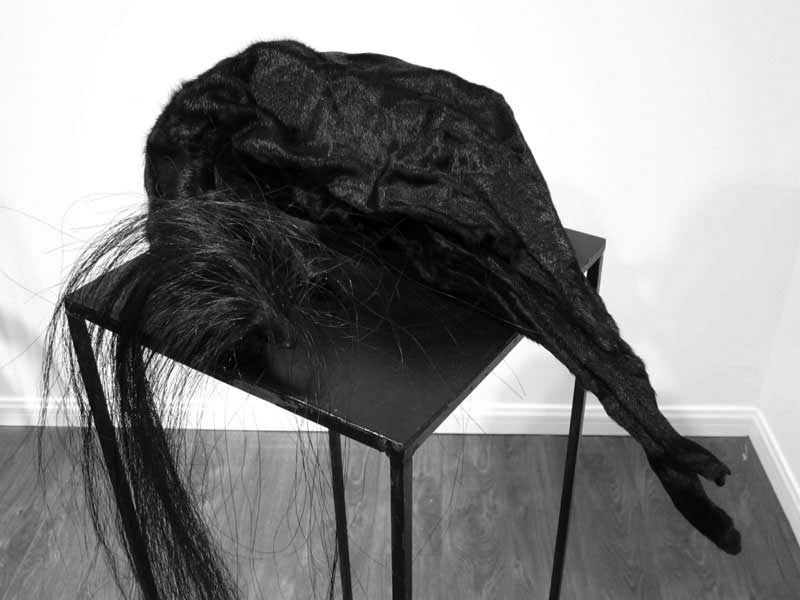 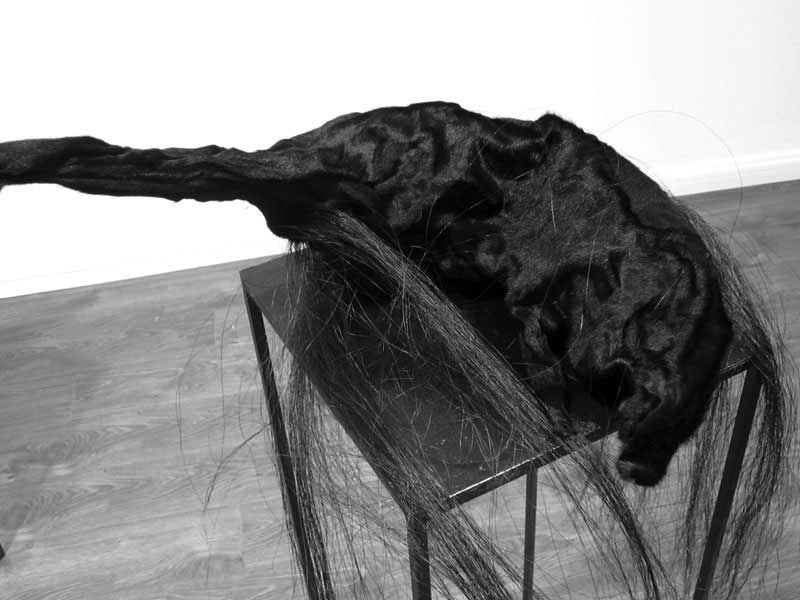 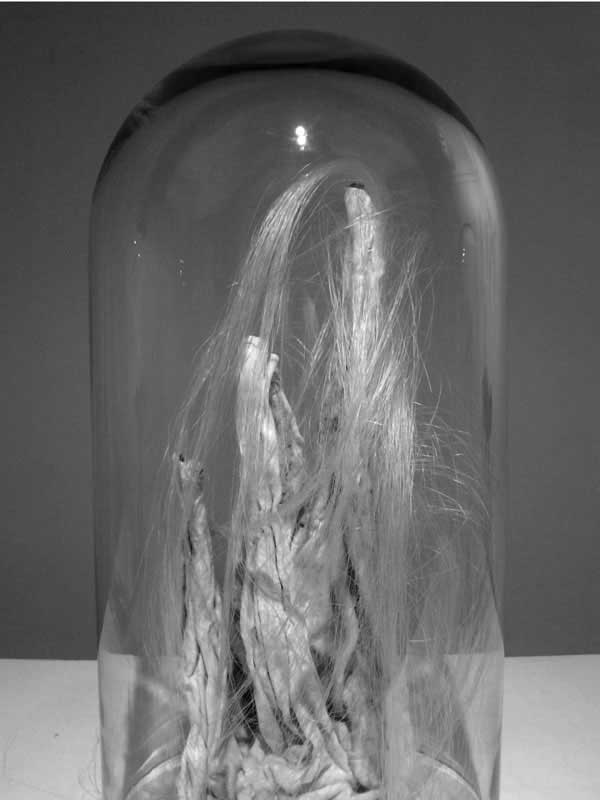 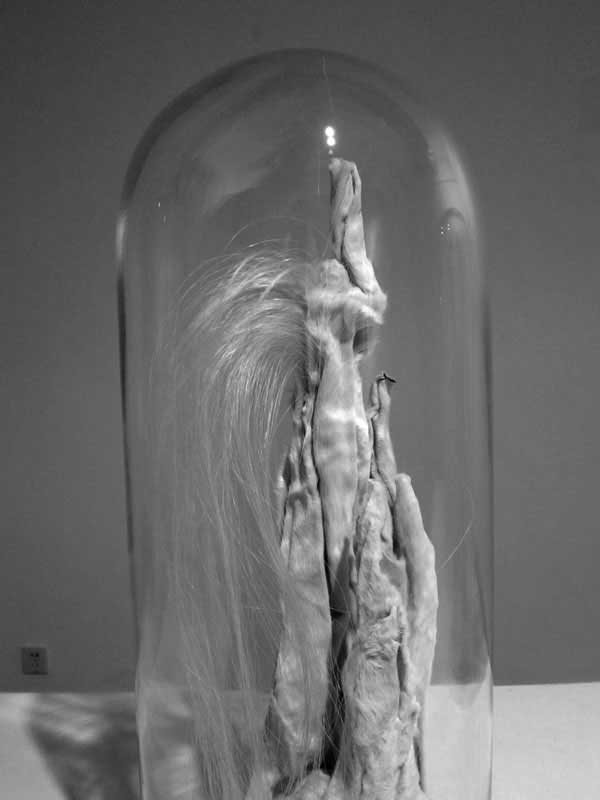 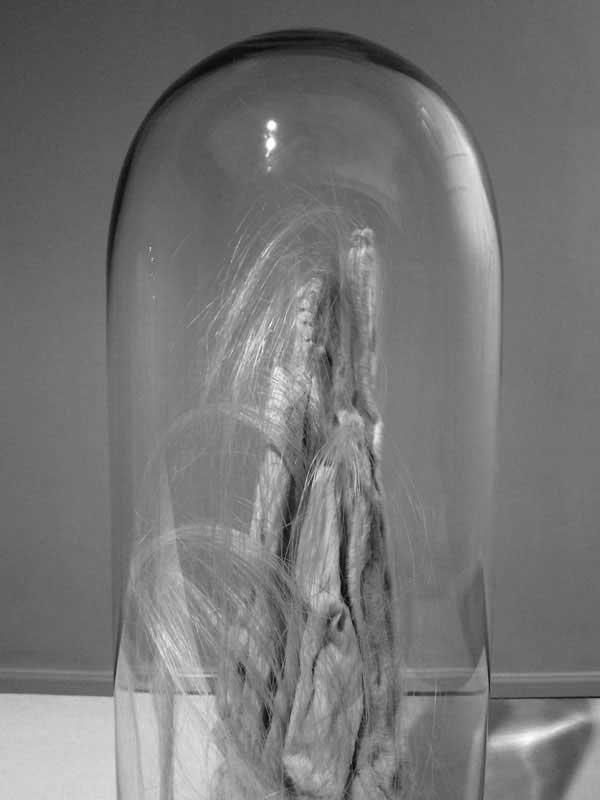 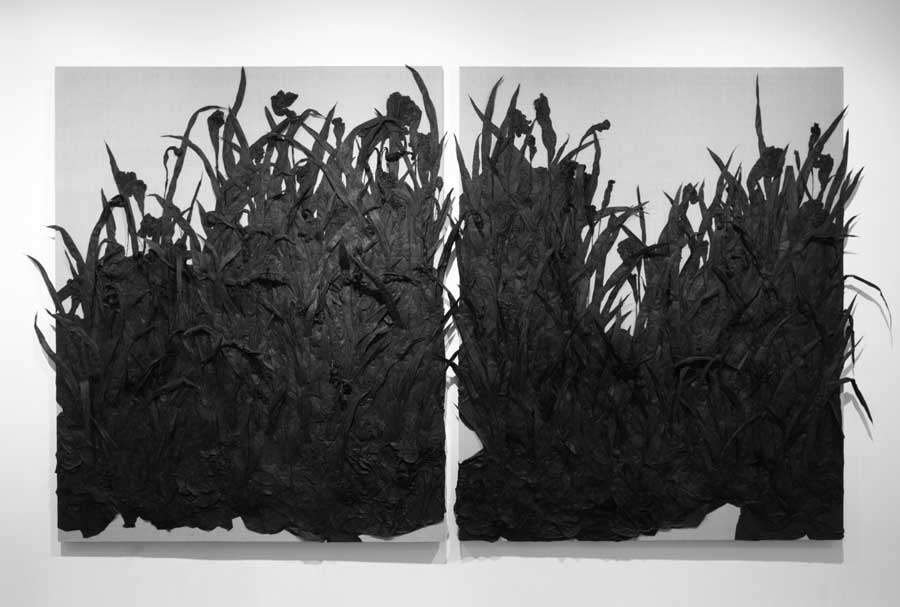 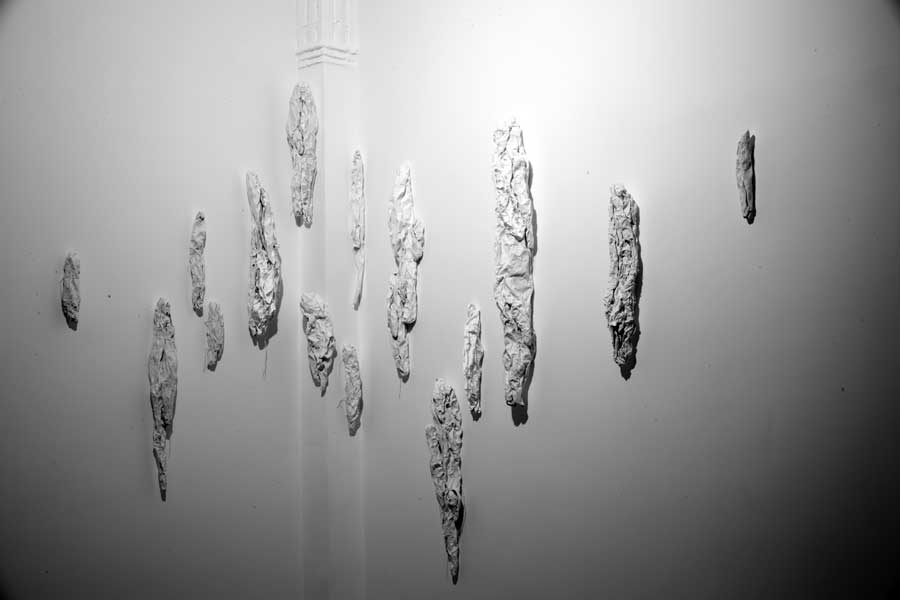 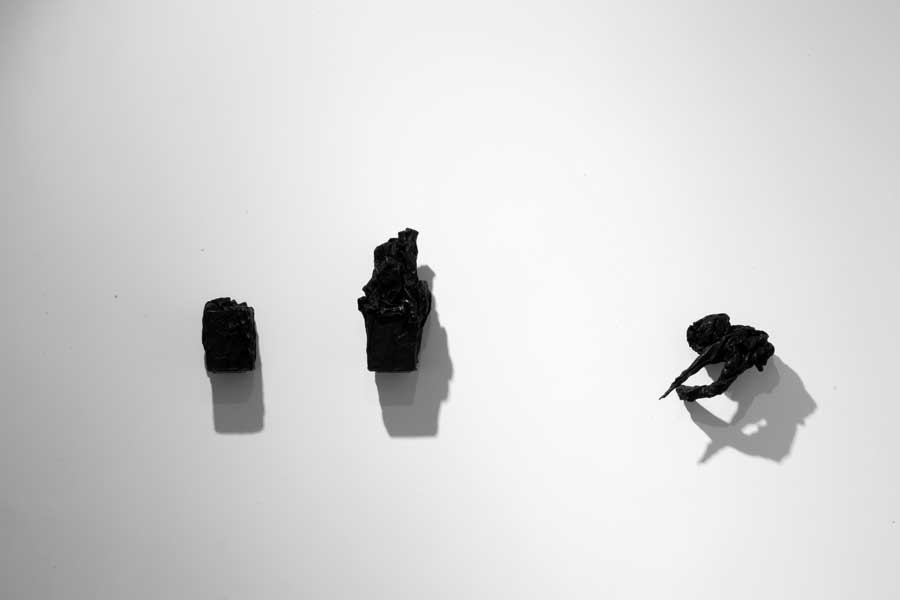 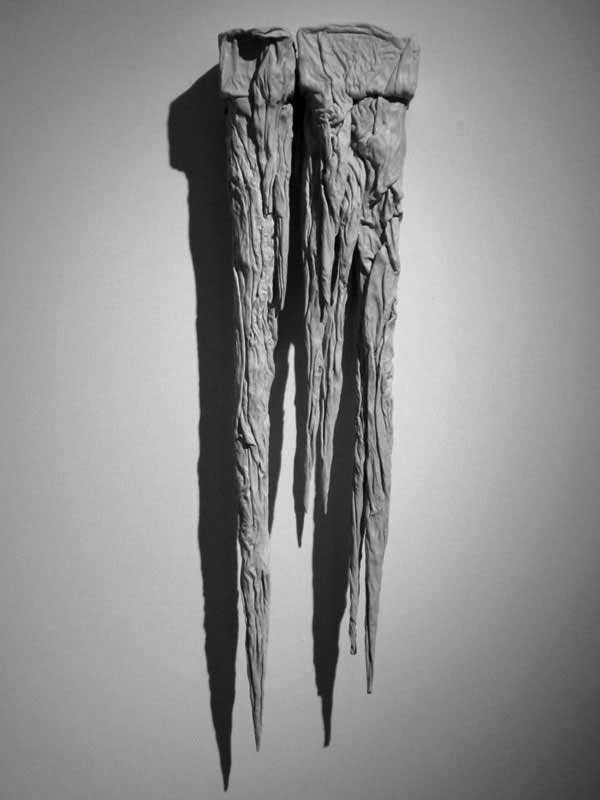 Qiu Hao was born in 1978 in the city of Taicang, an hour drive west to Shanghai

In 2001, after graduated from college with a degree in interior design,, Qiu went to study Fashion of Women’s wear at Central Saint Martins in London. After received his master degree in 2006, Qiu returned to Shanghai to establish an eponymous label "QIUHAO". His collection and story have been featured in Vogue, Elle, Harper's Bazaar, L'Officiel, V Magazine, WWD, Fast Company, The Wall Street Journal, BBC, and many others; also, he has been invited to show his collection in Singapore, Paris, Stockholm, and Sydney.

Qiu Hao's knitwear collection was presented at the Palais de Tokyo during the Couture Fashion Week in 2008; the collection also won the prestigious “Woolmark Prize”, and Qiu Hao thus joined a group of world top designers, Karl Lagerfeld, Donna Karan, and Giorgio Armani in the Woolmark Hall of Fame.

2010   Qiu Hao was named by Forbes “one of the top 25 most important people” in the Chinese fashion industry.

2011   Qiu Hao was nominated for the "Breakthrough Designer Award" at the Global Fashion Awards by WGSN.

Qiu Hao is a very special designer who not only has been awarded numerous prizes, but has deep understanding of art. He never stops his art practice since he was a student. Painting, photography, and video are his comfortable art media and have been incorporated into his design work frequently. Qiu has participated a number of art projects and group shows internationally. AroudSpace is pleased to present his first solo show in Shanghai, The Moment of Existence. We believe that our audience will enjoy the experience to explore Qiu Hao’s inner artistic world.