Somewhere in the Past 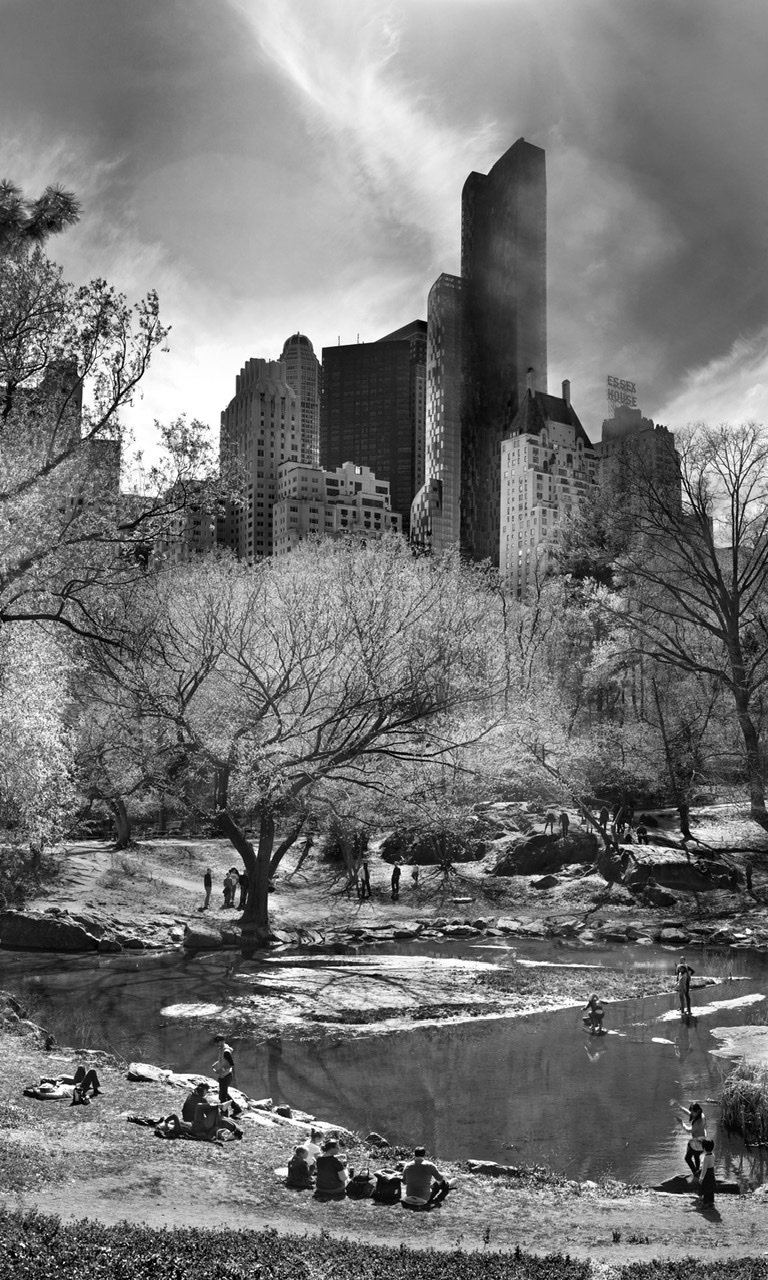 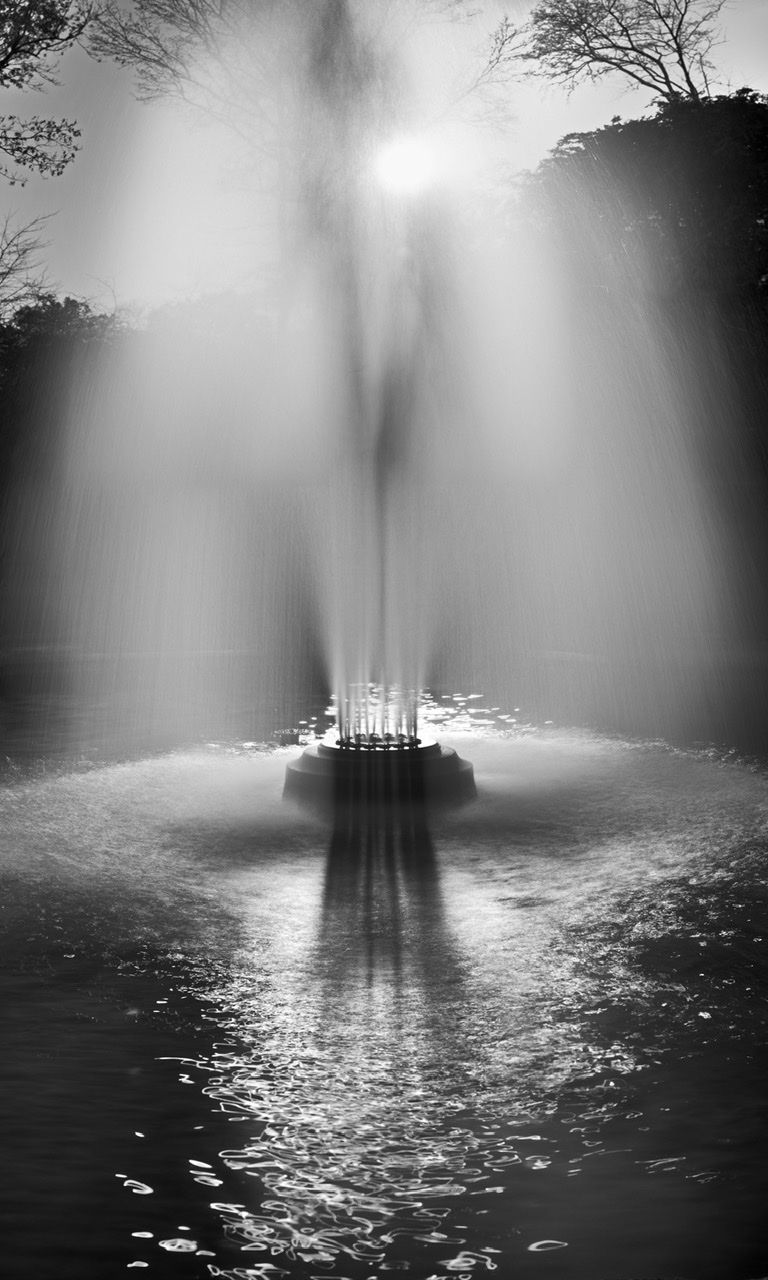 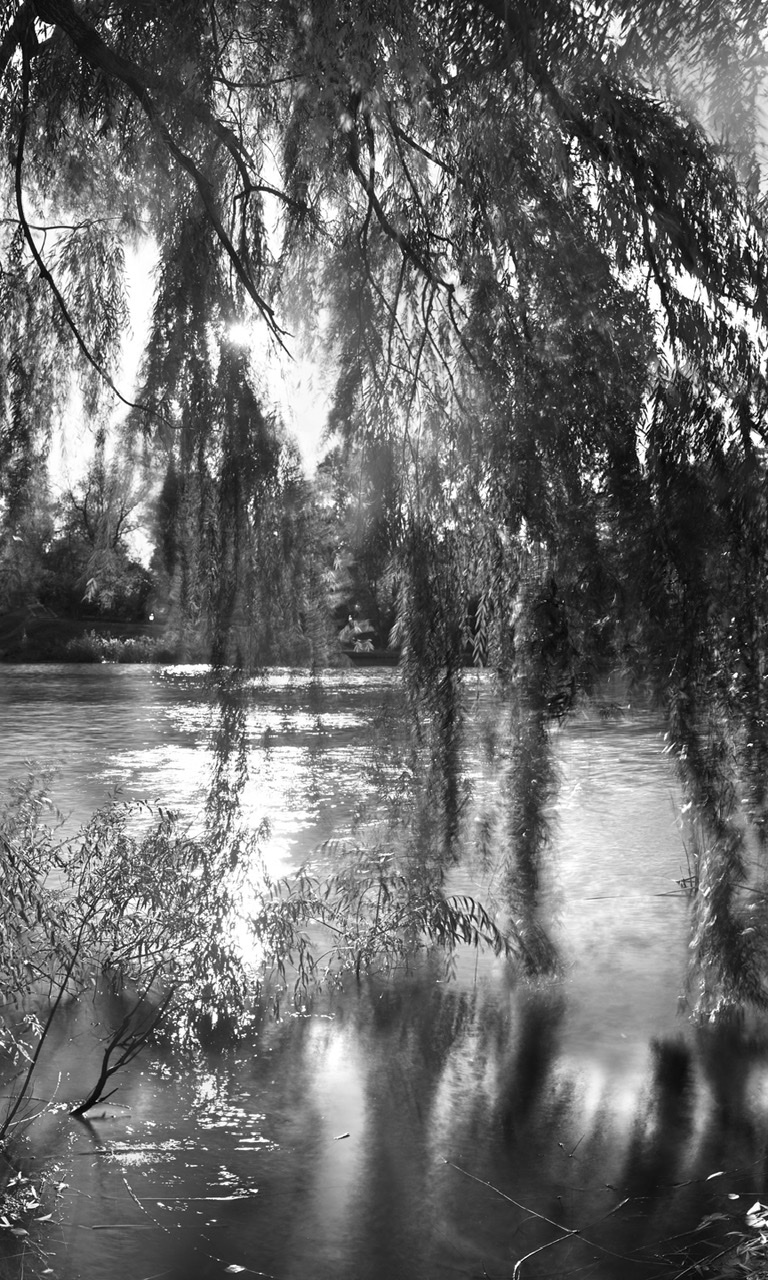 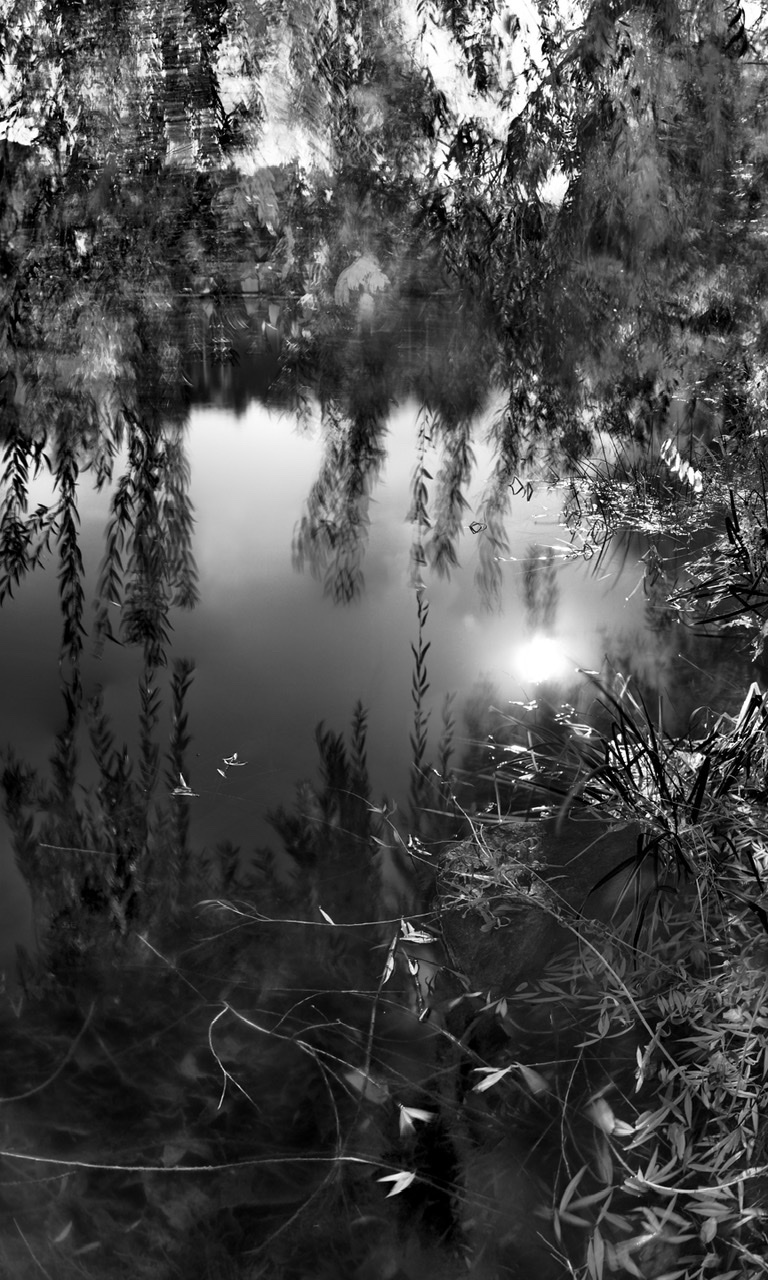 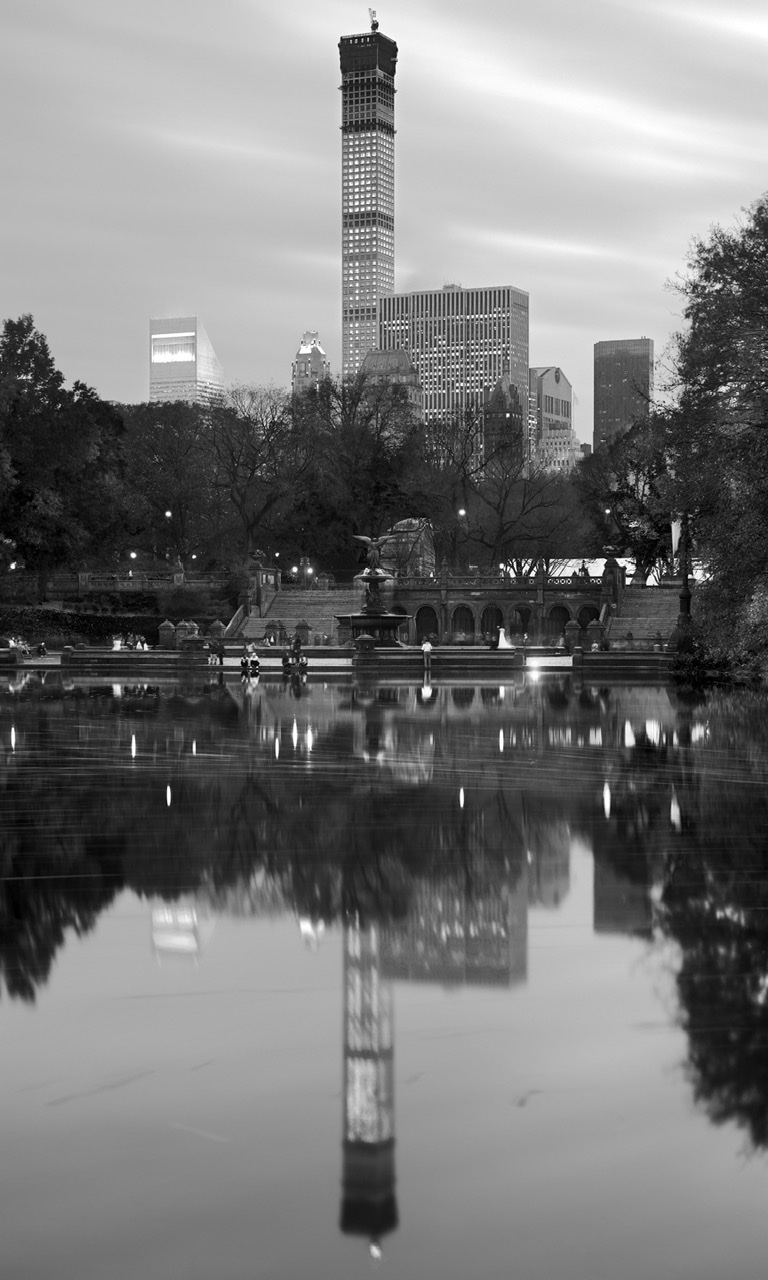 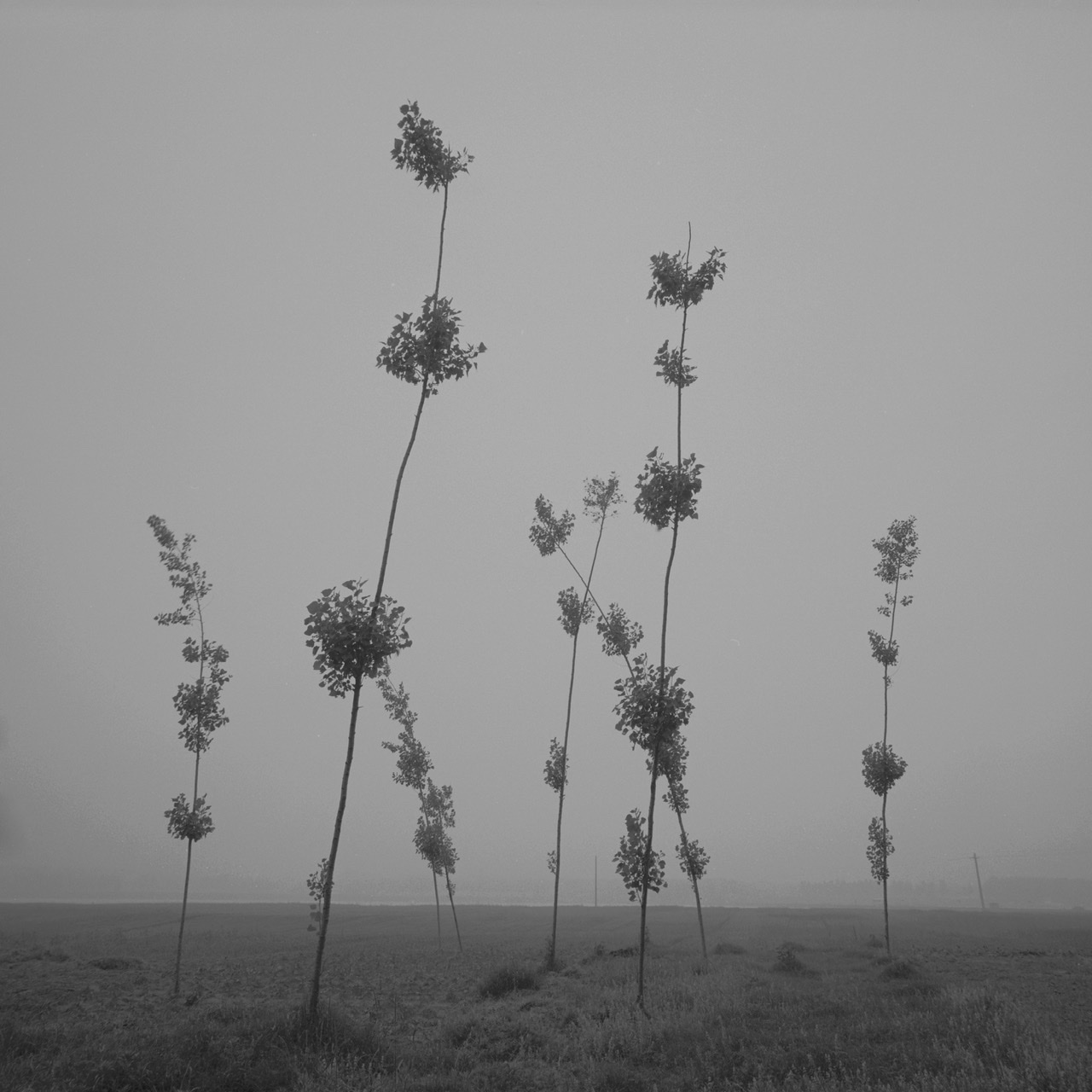 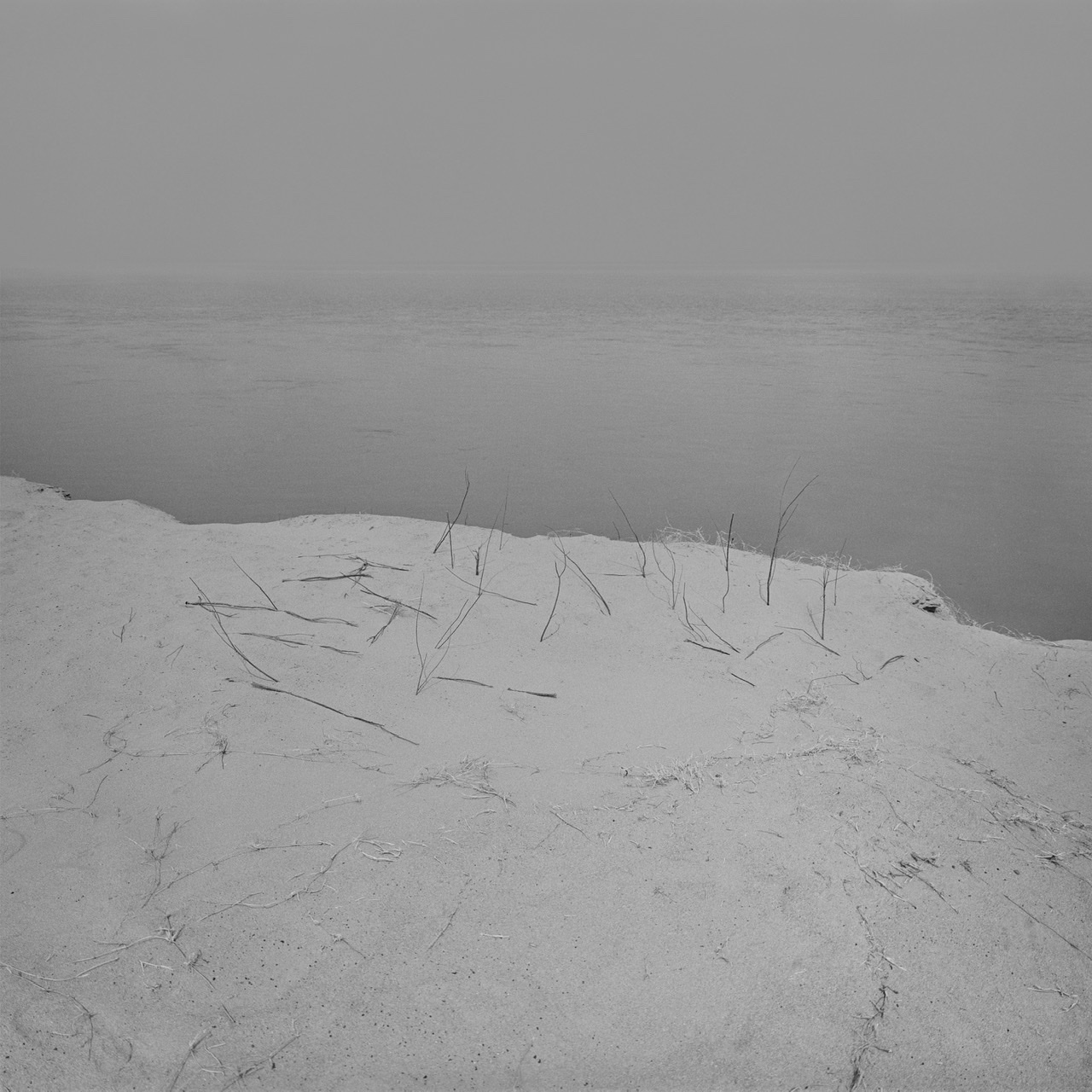 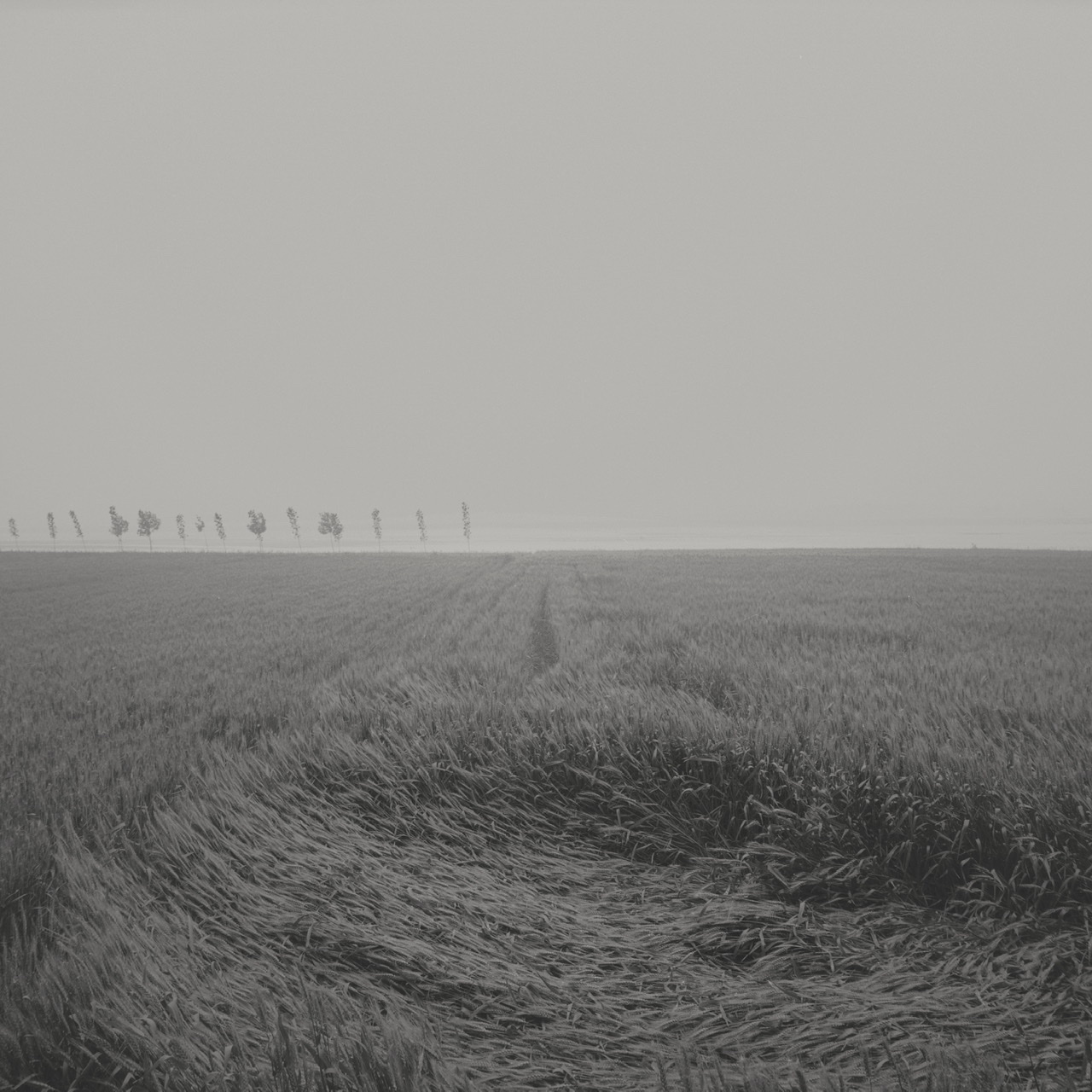 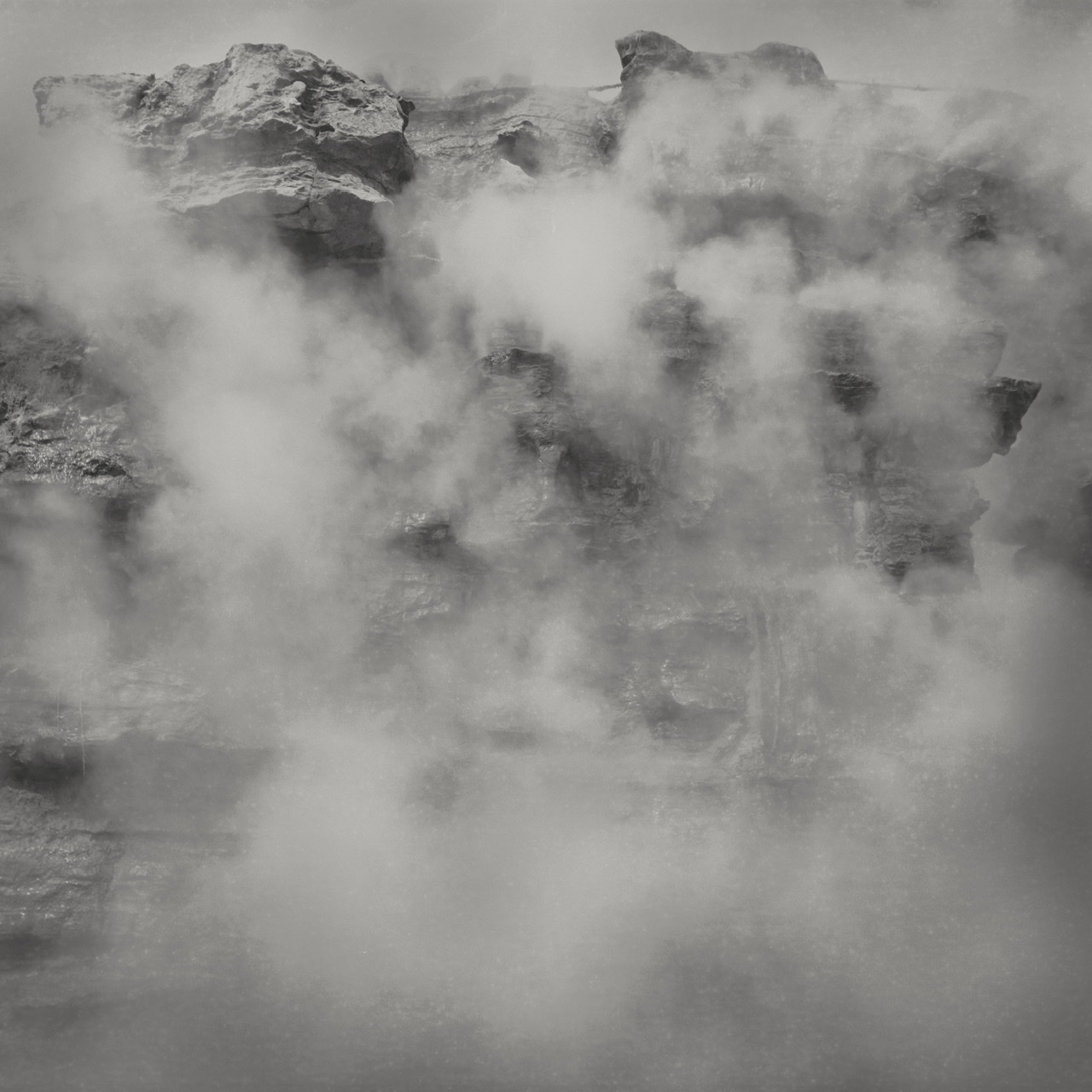 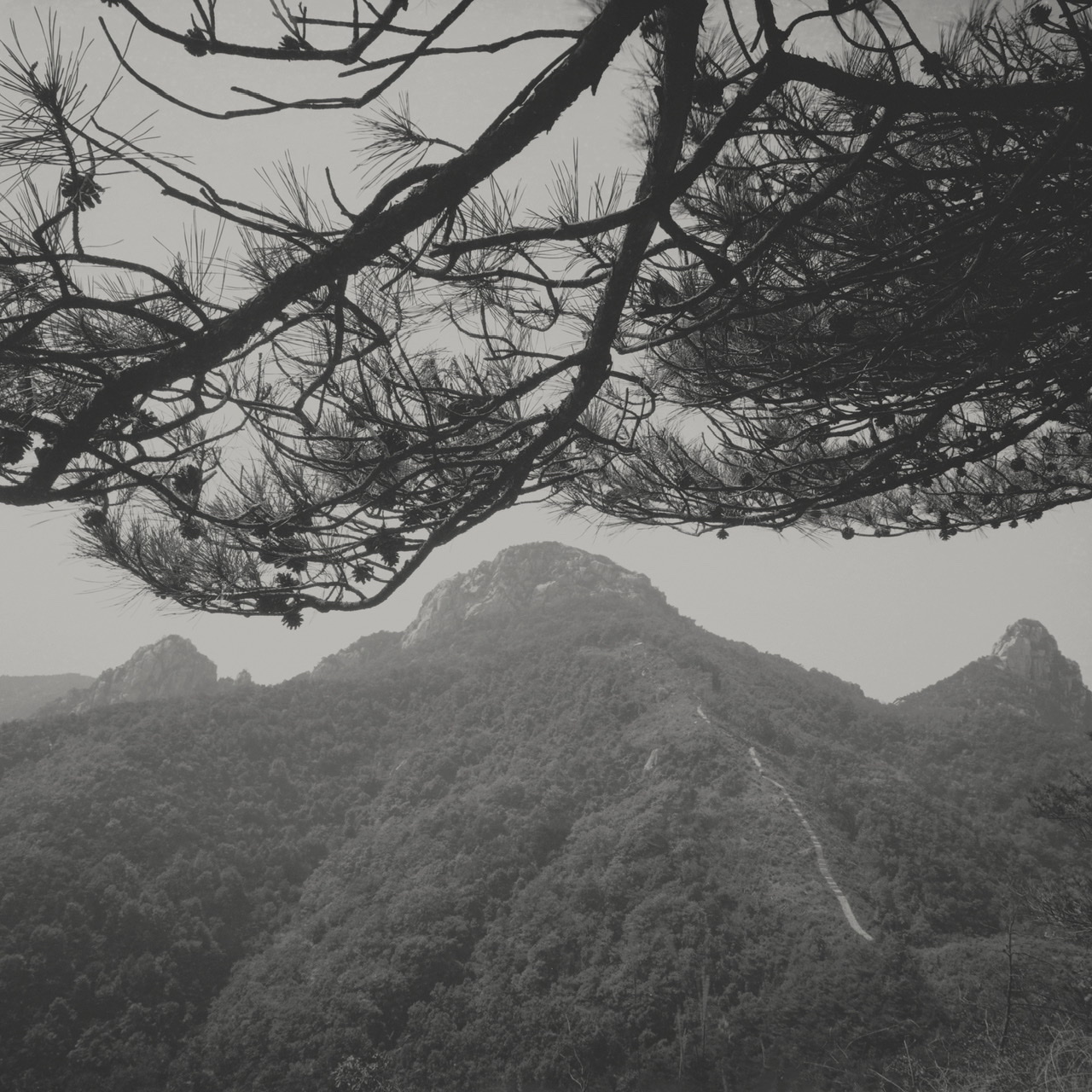 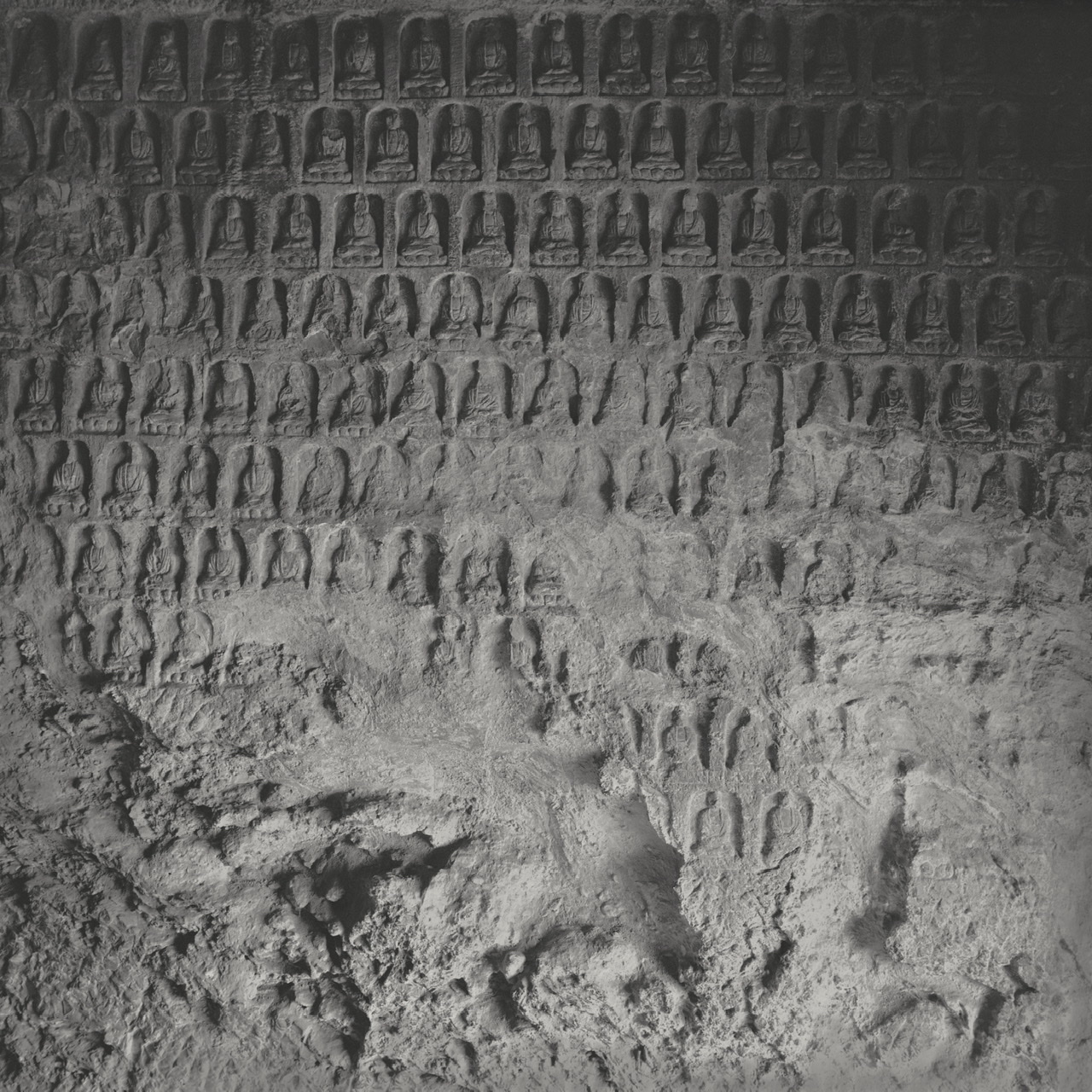 AroundSpace is pleased to announce a group show of photography-based artworks, Somewhere in the Past, in the fall of 2020.

Photography was born with a mission to document. Nevertheless, with today’s advanced technology, this documentation is no longer loyal to reality. Images are captured, constructed, and post-produced in a darkroom or on a computer. The six artists’ works presented here share a focus on representing the past, both physical and emotional. Their art goes beyond traditional photography, and is enriched by conceptual art and other visual vocabulary. Their works, like all photographic images, “provide most of the knowledge people have about the look of the past and the reach of the present.” (Susan Sontag)

Dong Wensheng is obsessed with objects left by the past. Whether it is a dry fruit or a glass pagoda, Dong placed them in front of a stained background that produced an effect of grisaille paintings, creating a non-existed history for these objects. Lu Yanpeng’s work also can be easily mistaken as vintage photography. In his Open-Air series, he uses spacious compositions and subdued tones, which express the themes of emptiness, lost, and the beauty of the forgotten days.

Jeff Chien-Hsing Liao tirelessly documents the ethnic diversity and complex social landscape of his adopted hometown, New York City. In his Central Park series, he stitches together multiple exposures to create one panoramic image that captures as much as he could observe in a day. Unlike Liao’s focusing on specific days and locations, Maleonn’s work conflates time and space, bringing the past to the present.

Shanghai artist Lu Yuanmin recorded the fleeting past of daily life in the last several decades in Shanghai. No matter how awkward the scene was, his lenses paid respect to the dignity of ordinary people. By shooting a deserted entrance in a historical building, an abandoned mannequin in a rainy street, Lu covered his passion to neglected beauty by his seemingly indifferent observation. If Lu’s work recorded the “near past,” New York-based artist Taca eminded us of the distant past. Known for his Odes series, which draws inspiration from the Book of Odes (11th – 7th BC), songs of the past, Sui’s work represents the “invisible, ever-present past”[1] in China’s history and literature.

Like photos developed in a darkroom, these images slowly come into view. They remind us, like most  artworks do, that there is something memorable in the past. Thanks to these artists, we are taken  on a personal journey and to a land in somewhere in the past. And between the never-fading past and the always coming future, is our life in the present.