The Moments of Shan Shui 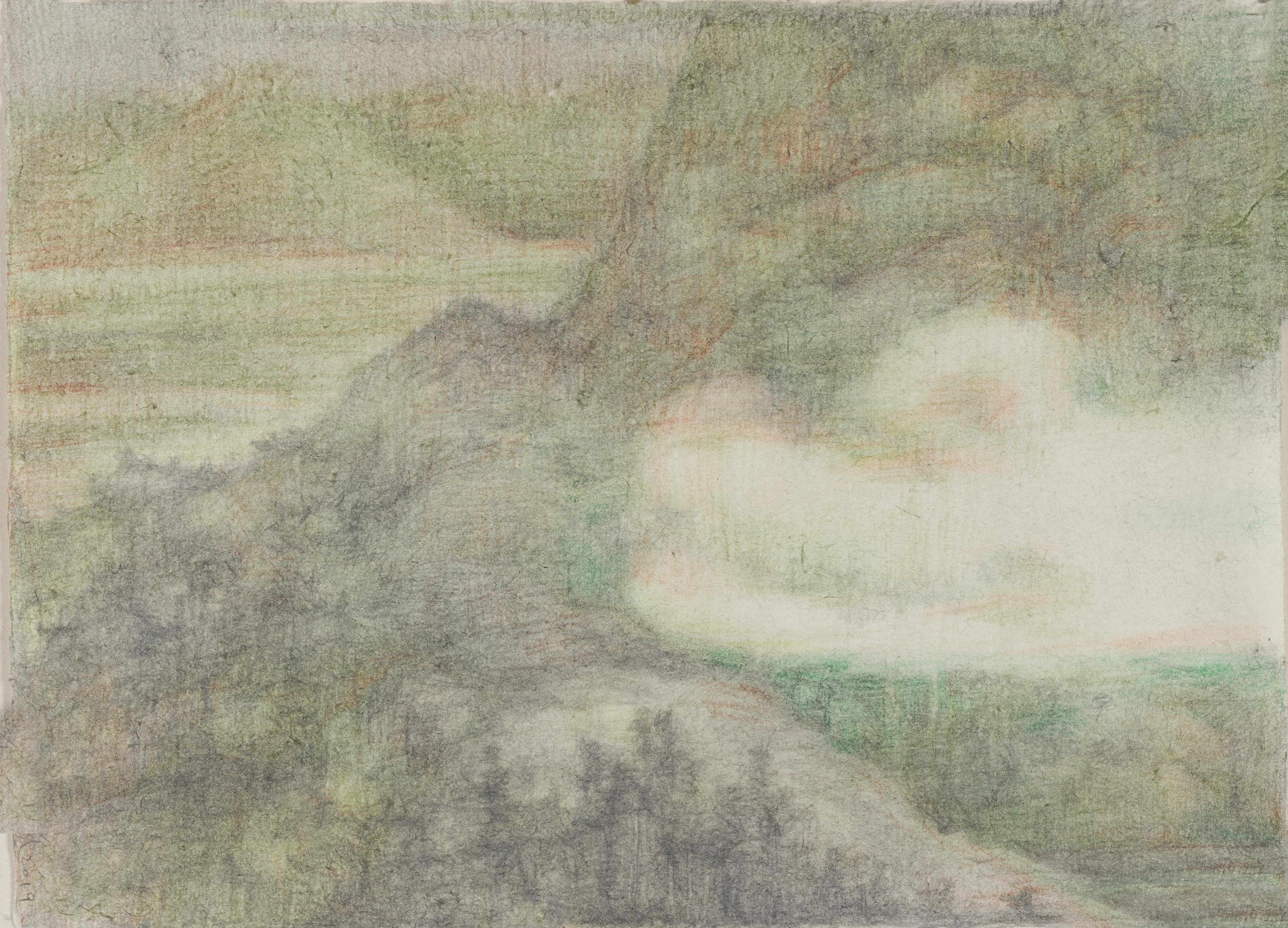 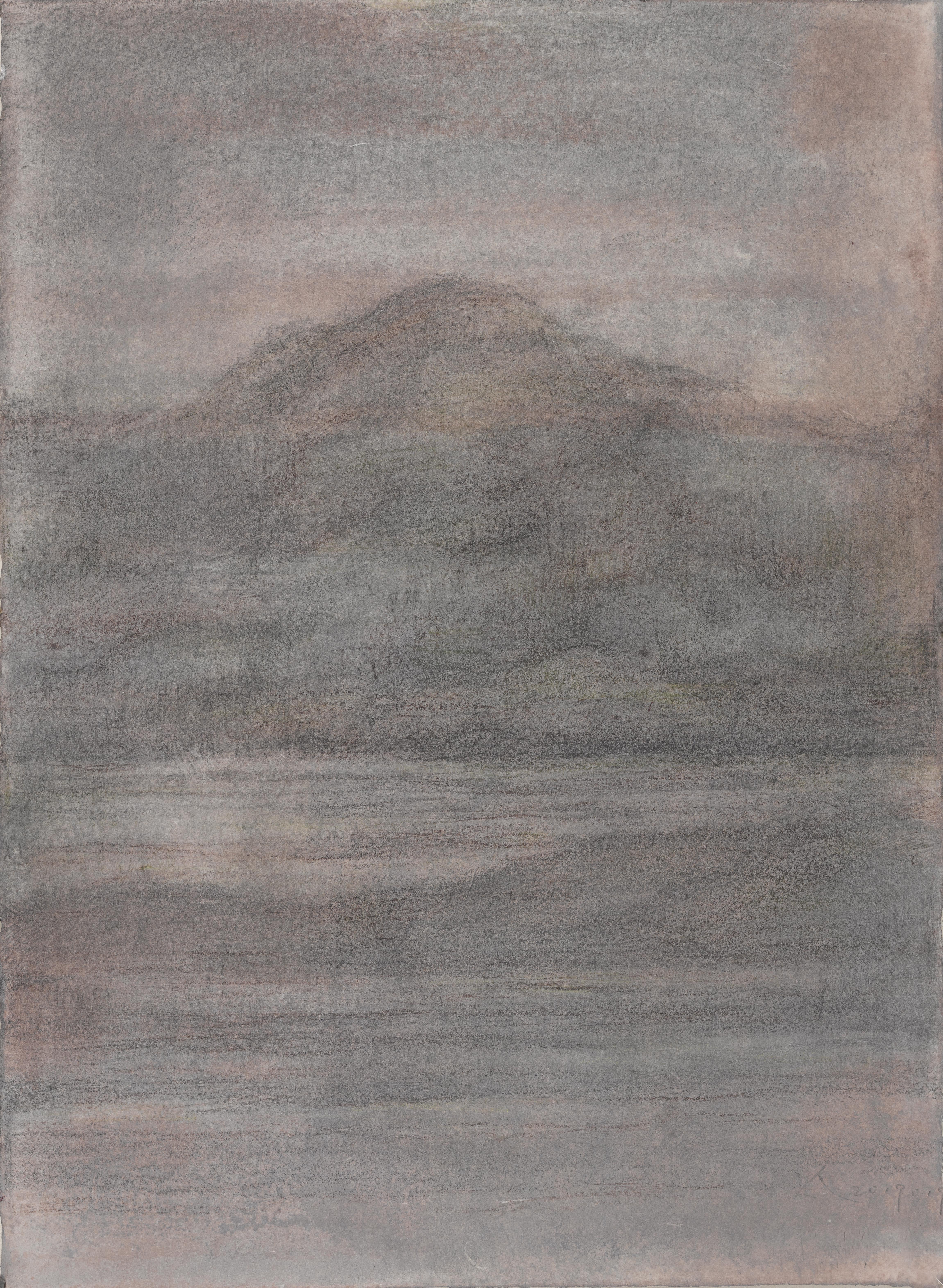 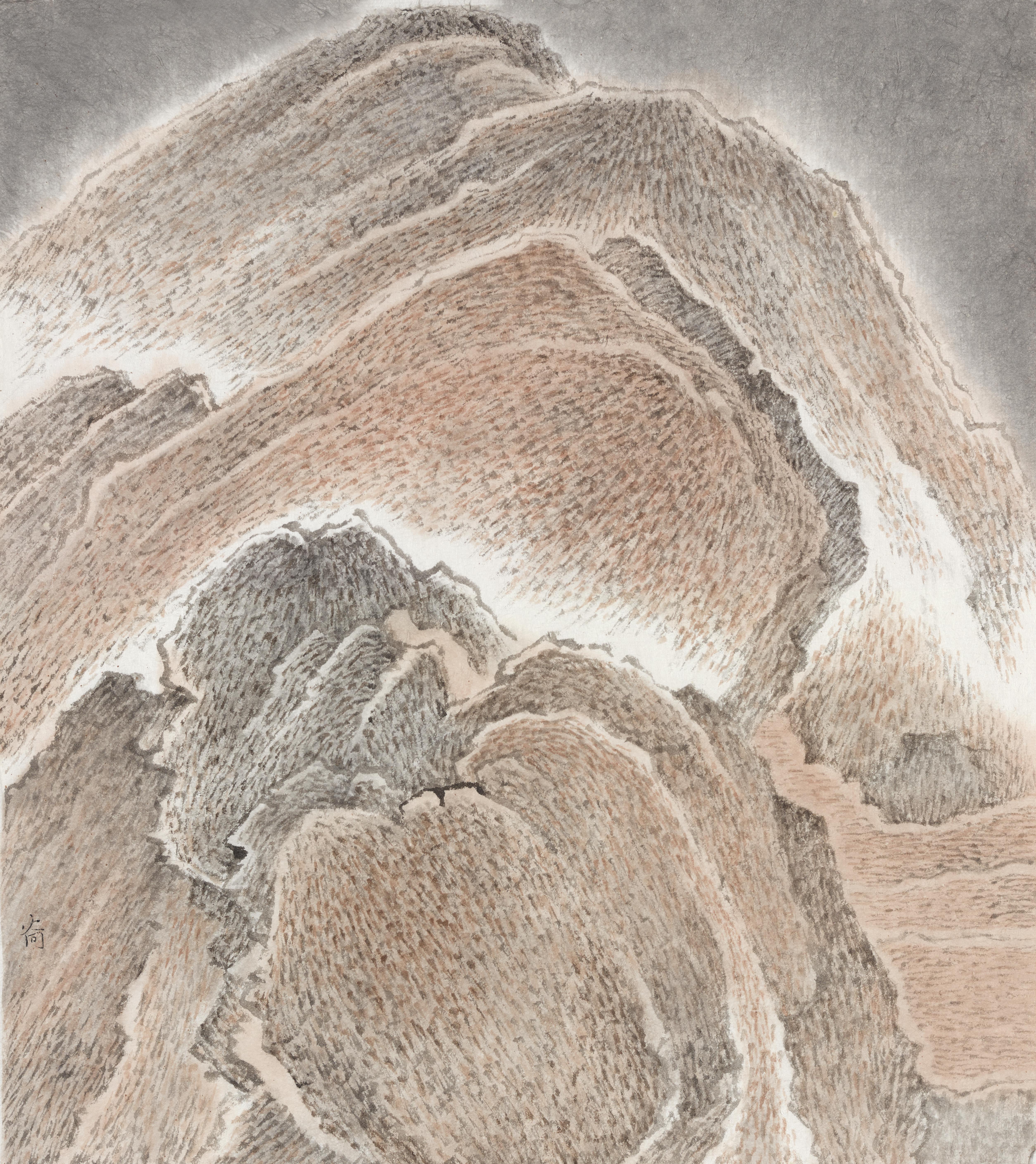 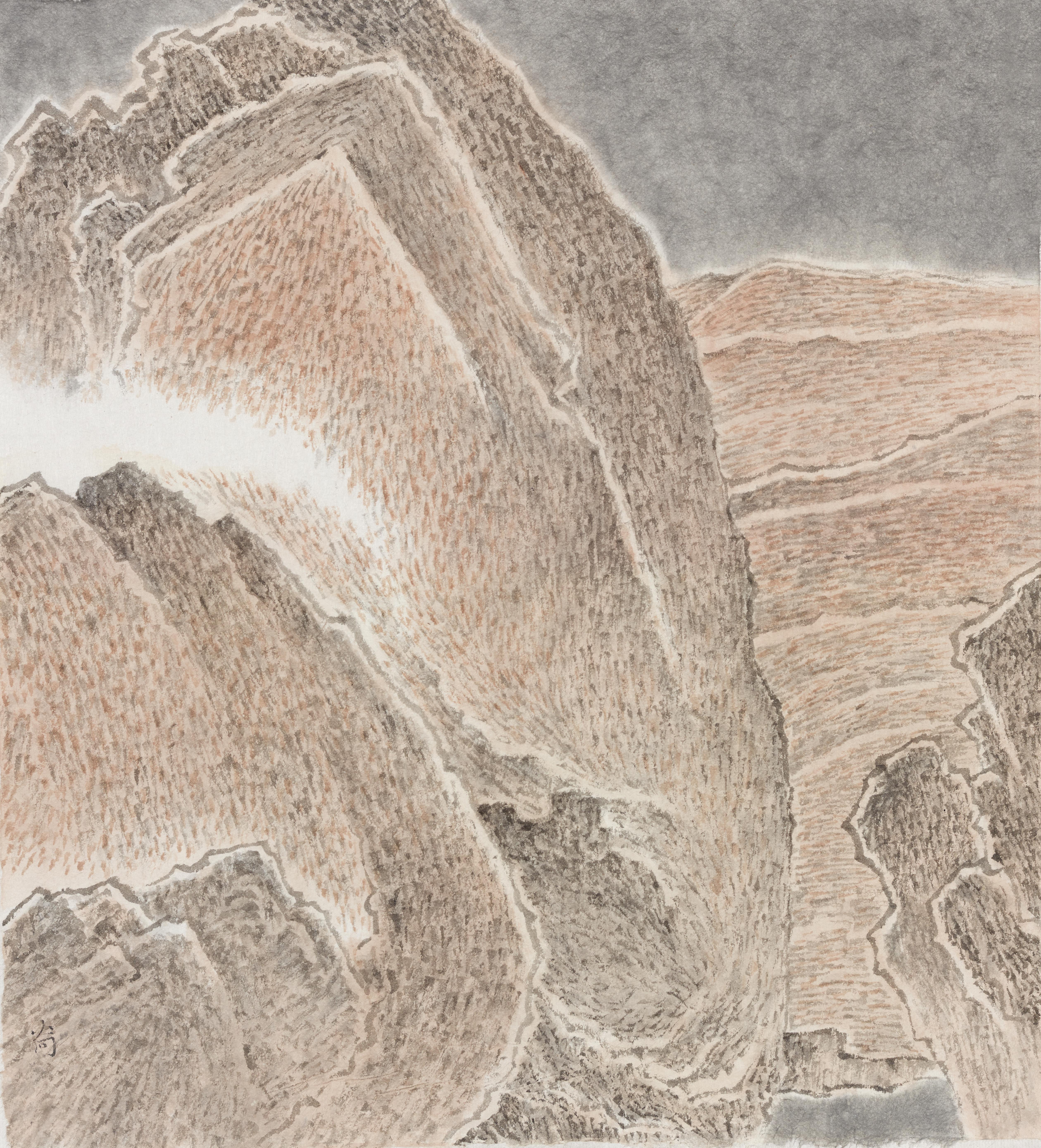 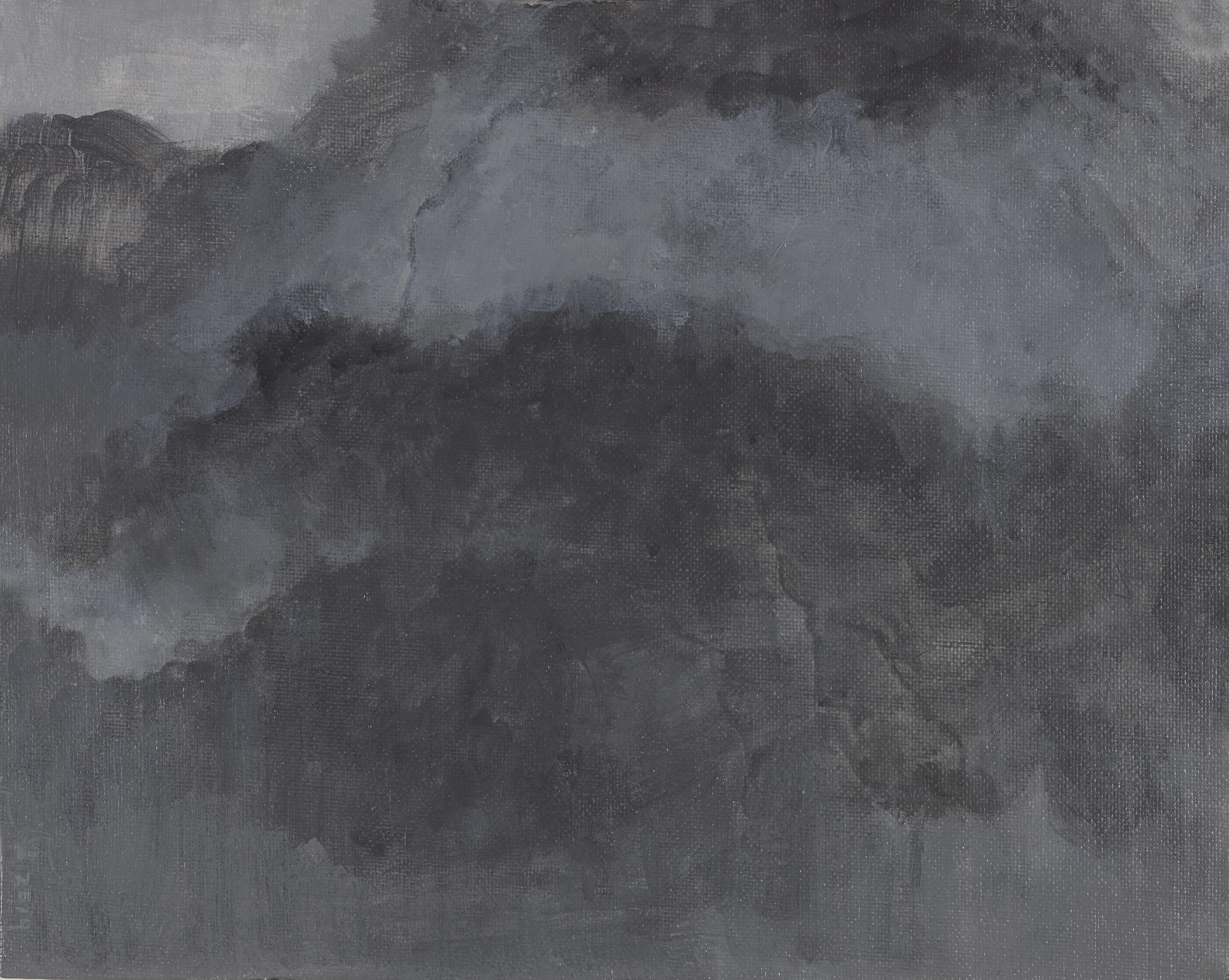 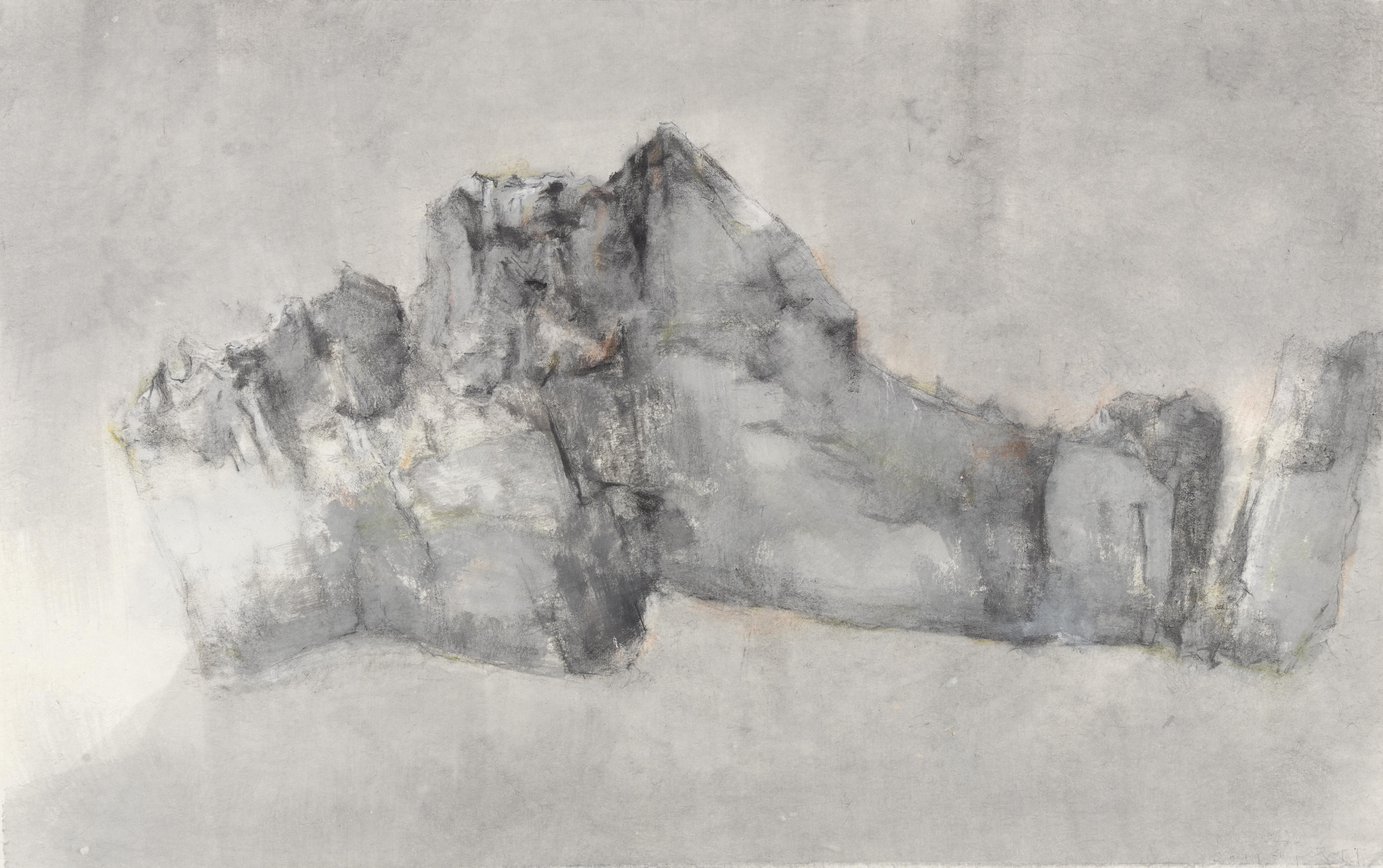 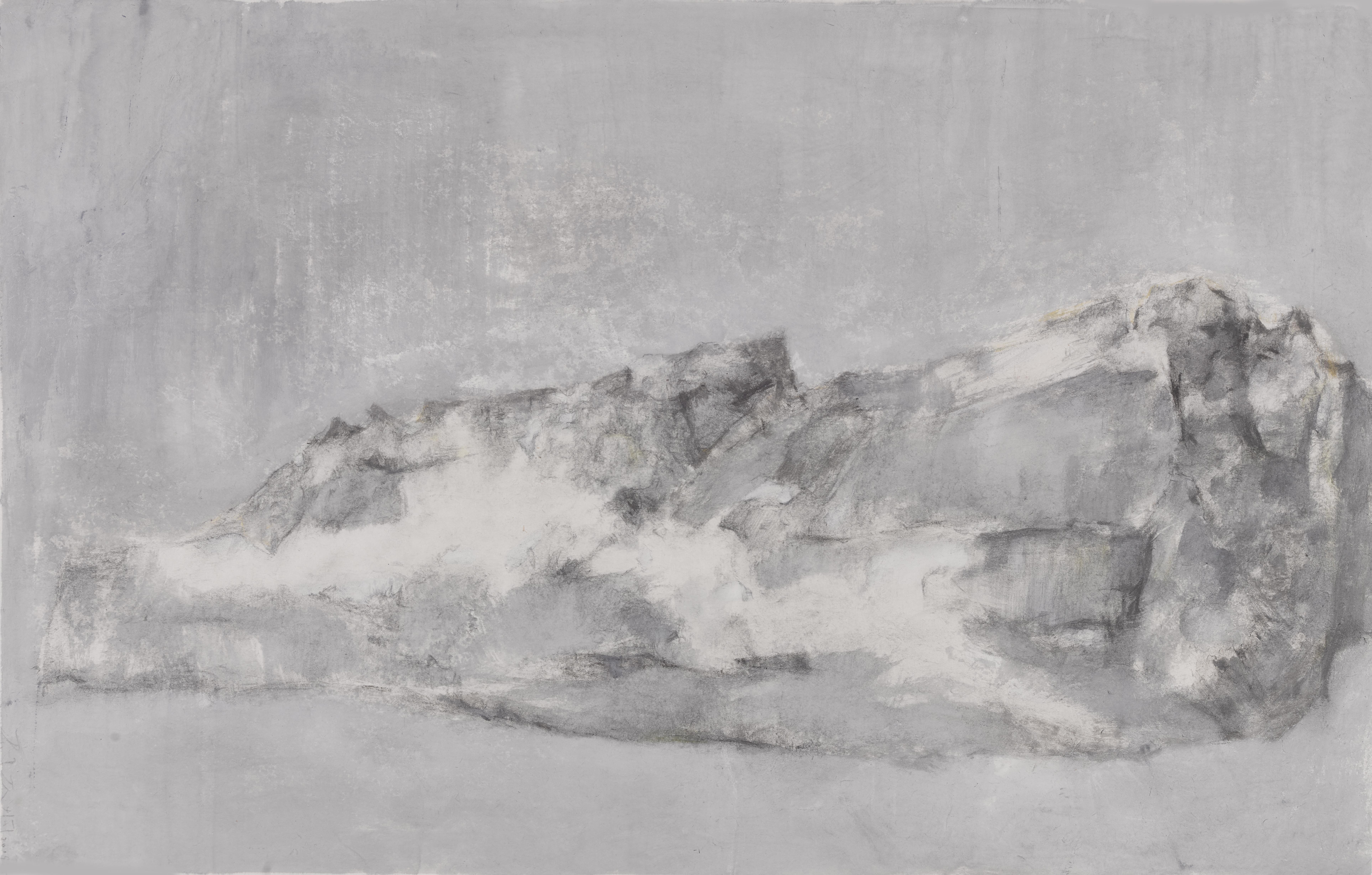 In his article, Why Can’t We Write Poems Like People in Ancient Times?, Chinese poet Ouyang Jianghe pointed out, one of the reasons why we can’t write like ancient poet is that a real world and life that co-exist with the writing and texts no longer exists. The same question may bother today’s artists too: why can’t we paint like people in ancient times? And the answer is rather obvious.

As early as the 11th century, Chinese artists have already shifted from portraying the nature to turn to the old masters’ classic paintings for inspiration. This referencing method had tremendous impact on literati artists for centuries to come. Dong Qichang, the 17th century artist and art critic once said, for artist, “one should establish one’s own style.” While he also argued, “Even if a painter should make variations of [old styles], he can not sever his link to the sources. Hoe can anyone put aside the ancient methods and start new on his own?” (Translation after Wen Fong). As an emerging artist, Shao Zejiong studied past masters’ works and admires their success. However, he has never been bound by traditions. Instead, he ventured into contemporary art and embraced it with an open mind, engaging bald experiments tirelessly. He employs pencils, charcoals, and acrylic paints, which are barely used in traditional Chinese painting, to eliminate the usual emphasis on the importance of ink and brush strokes. In doing so, Shao expects to introduce traditional Chinese painting into today‘s world and into contemporary art. The key work of this exhibition, Die Shan (Myriad Mountains), derived from several iconic pieces in Chinese art history. Shao’s work is not merely copying those masterpieces with simple variations, but made for a contemporary audience after he meticulously studied and comprehended the paintings’ histories and styles. Other works in the exhibition included the Kuan Shan (Wide Mountain) series, which focused on the details of mountains in order to recreate the monumental sculpture-like landscape in Fan Kuan's painting; the Xia Shan (Summer Mountain) series that honored Dong Yuan's legacy of portraying nature, and the Hou Shan (Back Mountain) series, which paid homage to the Mi-Style cloudy mountains by reinventing its classic composition. Lastly, the series of Fu Yu (Floating Jade) went beyond depicting real landscape, and flirted with the idea of abstract painting.

Indeed, we can never write or paint like people in ancient timers, yet what we can do is to draw inspiration from classics and traditions and develop new styles that co-exist with today's world. And these styles will become classics and traditions for future generations. Shao Zejiong studied the styles of ancient masterpieces and referenced them in art history, in order to trace the hidden trajectory of Chinese landscape painting, and use it to guide his own art practice. He strolls between mountains and waters, classics and contemporaries, appreciating the disappearance and reappearance of beauty in the moments of Shanshui.