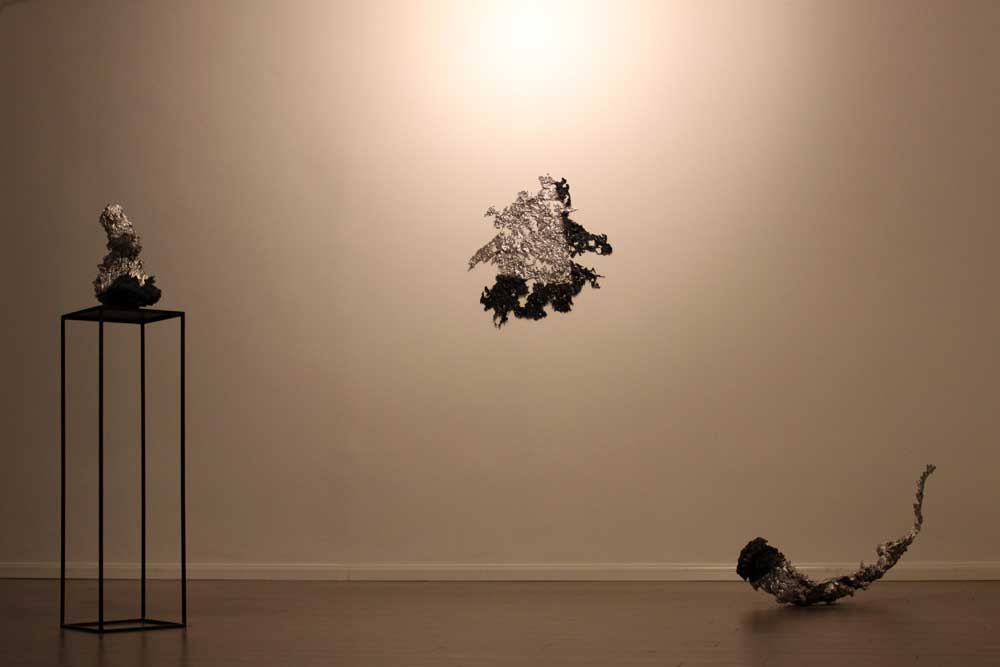 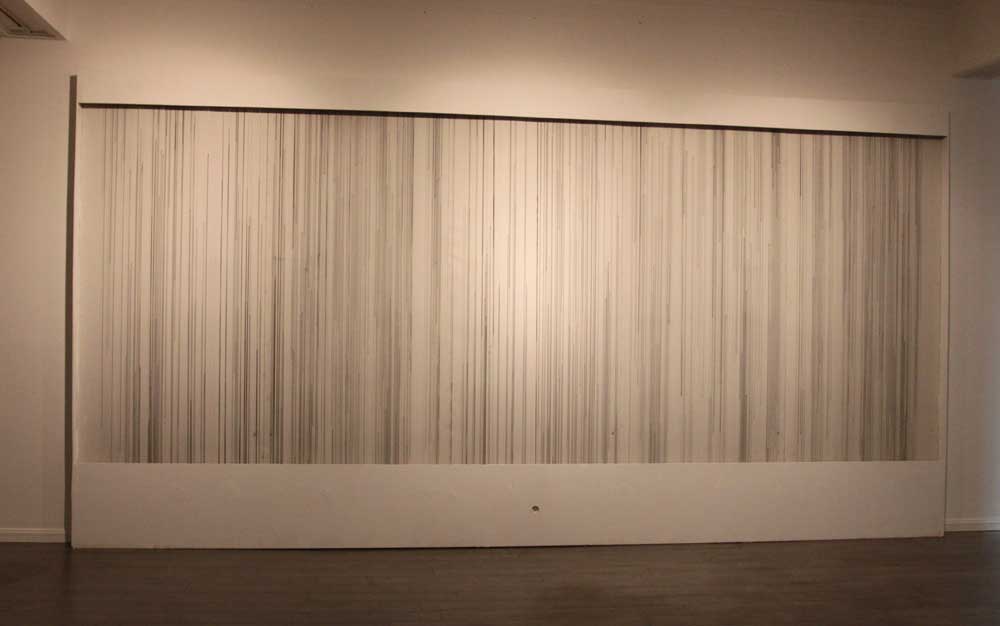 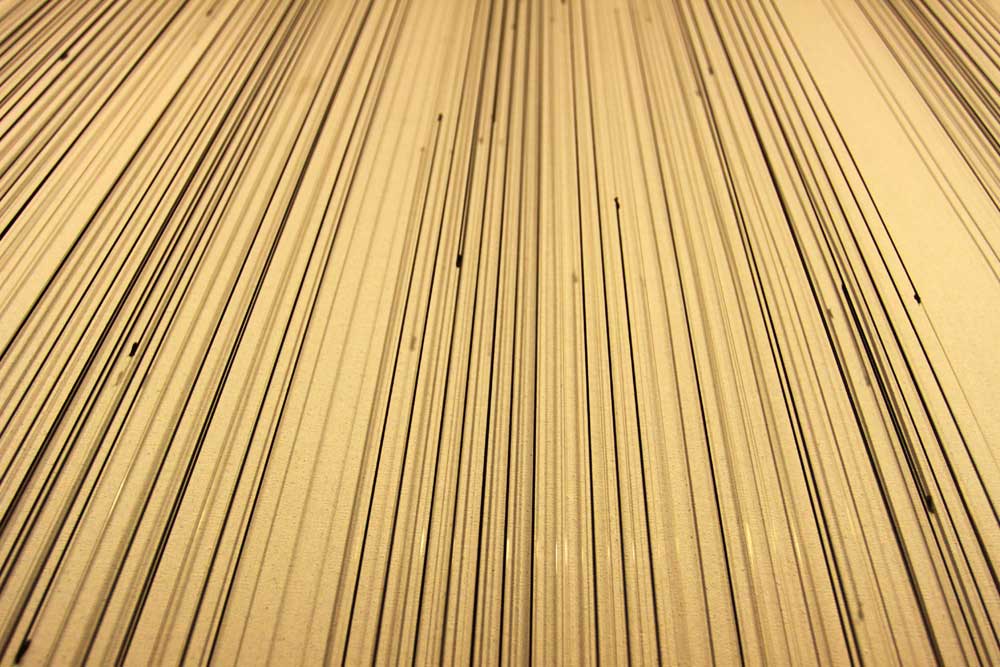 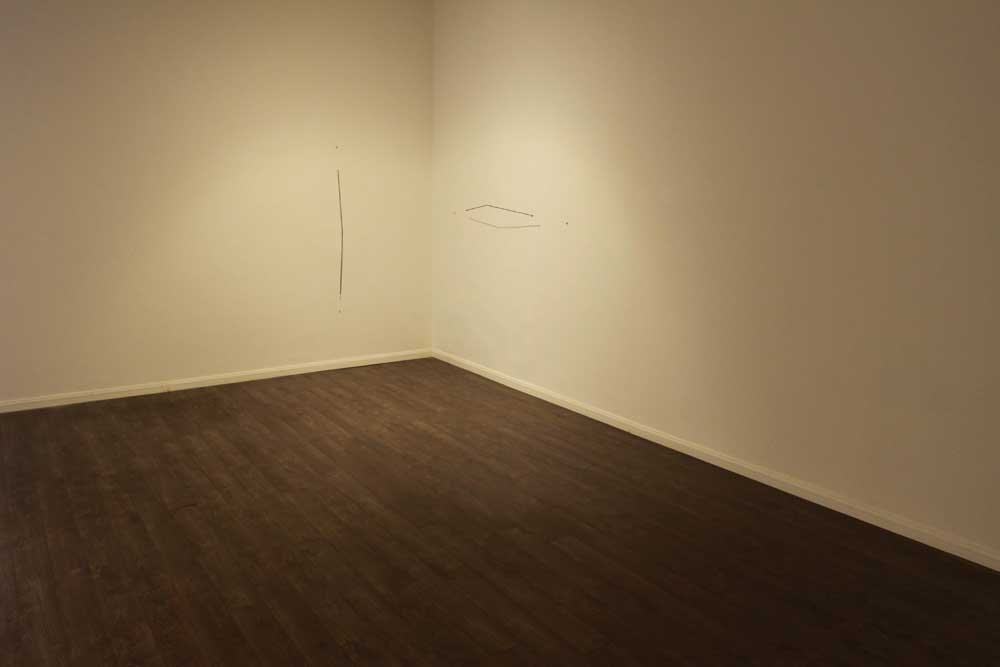 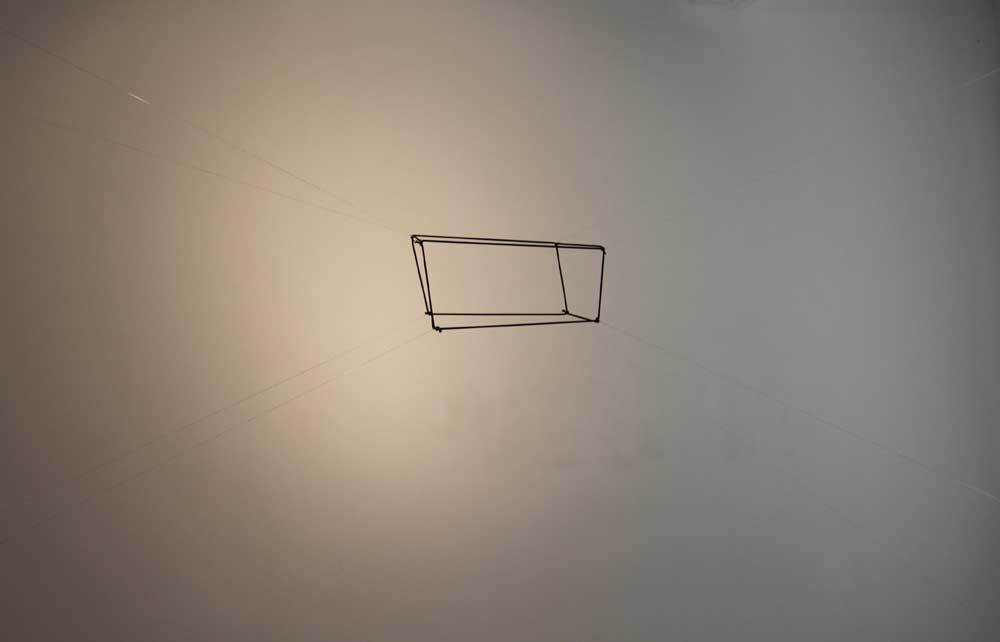 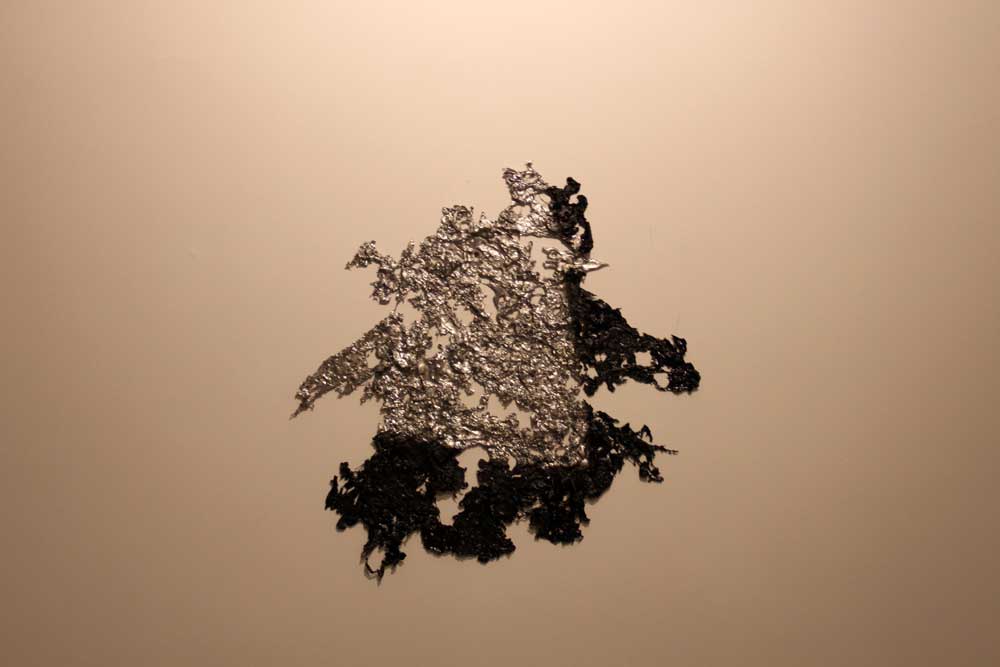 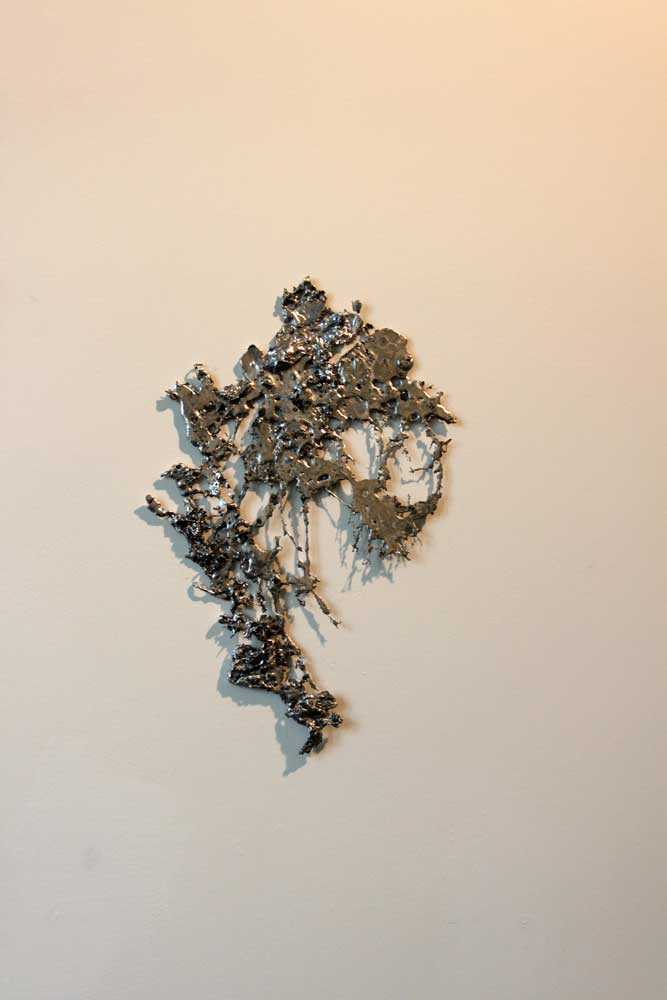 Gao Ruyun is different from his fellow emerging Chinese artists. His work does not indicate any social or political inclinations. In an art world that everyone is trying to be "politically correct," his work is neutral, straightforward, and witty. In his earlier practice, Gao was focusing on the moment of lines. He built complicated mechanical devices to showcase the movement of two simple lines, which is not easy for him, an artist without physics science background. Then he tried to build simple devices to show rectangles movement; and later he explored more complicated movements: multi-direction, multi-volume, and multi-shape. In the past two years, he pursued simplicity out of complex, yet now he contemplates more in the simple process. Over the time, we can perceive Gao's maturation in his work, which is to achieve breakthrough in a tireless quest.

Gian Paolo Striano（GP）is an Italian artist. He successfully used various materials that seem to be impossible for art-making. For instance, he melted tin and put it in water to make it solid instantly, which made a powerful piece full of tension. He was once drawn to the marks on the glass of two fire doors in a back alley, and made a series of interesting work based on it. We are pleased to present all these work to our audience in this exhibition. GP's style is succinct, explicit, sensitive, and intriguing.

The title of the exhibition, Falling Water, comes from an installation work made by Gao Ruyun, and also has symbolic meaning on its own. It indicates a common temperament in the two artists whose background is completely different. Stripped off the glossary of social or political identities, their art is as natural as falling water.